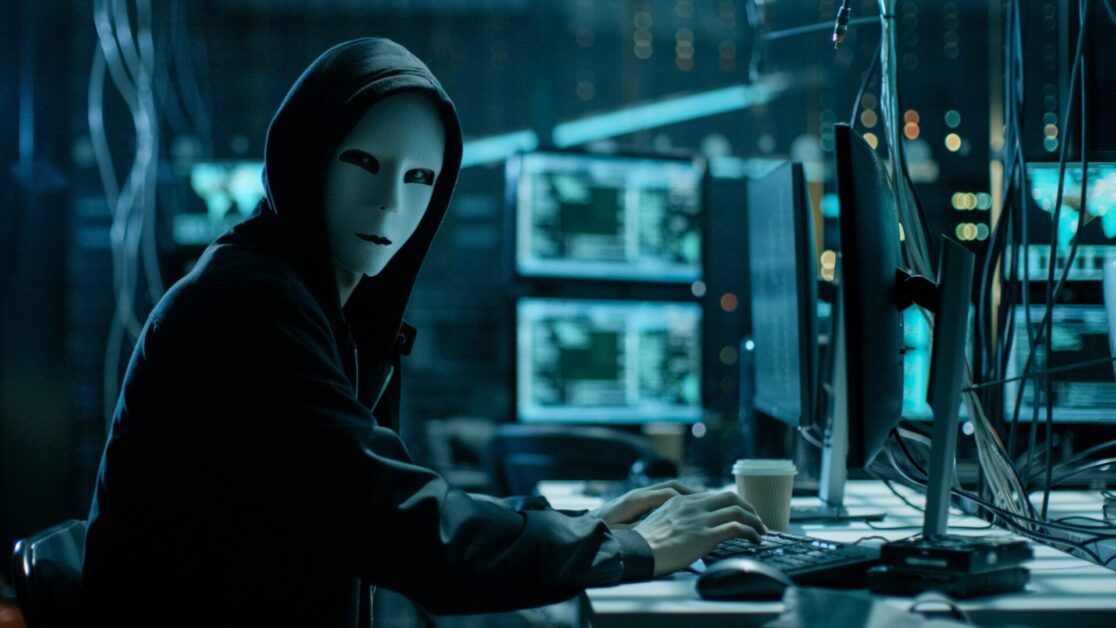 Ransomware attacks are by no means pleasant, neither for companies nor for individuals. But they become a real problem especially when critical infrastructure and the like are affected. The judiciary of a country certainly also falls into this category.

This is exactly what has now happened in South Africa. Because the Justice Department fell victim to a ransomware attack. This apparently not only affected individual computers or departments but the entire ministry. As Bleeping Computer reports (via derStandard), all electronic services, both internally and to the public, were no longer available due to the attack.

The attack not only has consequences for judicial affairs, but also for the departments connected to it. For example, child support payments have been put on hold until the systems are online again.

According to Bleeping Computer, the Ransomware attack on South Africa’s Justice department occurred on September 6th and immediately triggered an emergency plan for such cases. Fortunately, the state at the southern end of Africa had this to ensure that some important areas of administration could continue to run.

All services affected in Ransomware attack

“The Ransomware attack resulted in all information systems being encrypted and inaccessible to both internal staff and the public. As a result, all electronic services of the agency are affected, including the issuing of powers of attorney, bond services, e-mail, and the website of the Authority, “said a spokesman for the South African judiciary.

In the course of the emergency plan, processes were switched to manual processing, which affects negotiations and hearings as well as the issuing of documents. Restoration of all services is currently underway, but the Ministry cannot say at this time when activity will return to normal.

Hackers and ransomware gangs often grab data before encrypting a computer system. Because they are afraid of information being leaked into the public domain, victims are forced to pay a large ransom. The department’s IT specialists, on the other hand, have discovered “no sign of data breach”.

The agency hasn’t been able to track down the hackers behind the Ransomware attack on South Africa’s Justice Department. However, considering the length of time it takes to restore the network, it is believed that the hackers were not paid for the hacking attack.

Advertisement. Scroll to continue reading.
In this article:encrypt, hack 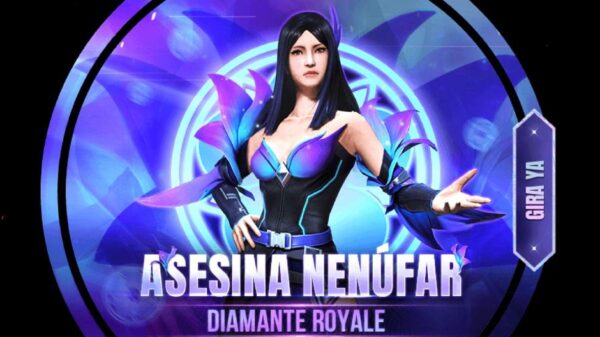 What’s new in Free Fire events. If you’re thinking of upgrading your character’s appearance, developer Garena has opened a new giveaway in the Diamond... 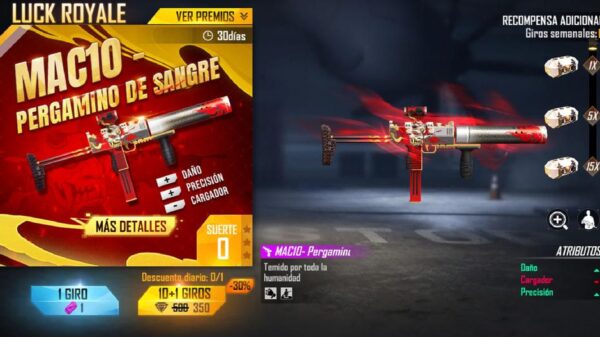 It’s time to improve performance in Free Fire. The community has a whole month to participate in the “Weapons Royale” event, one of the... 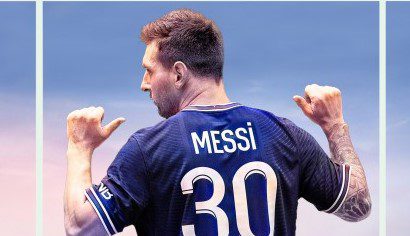 A hacker attack on the FIFA Ultimate Team accounts is underway : this is reported by various newspapers, including Mirror Football and Eurogamer, according...