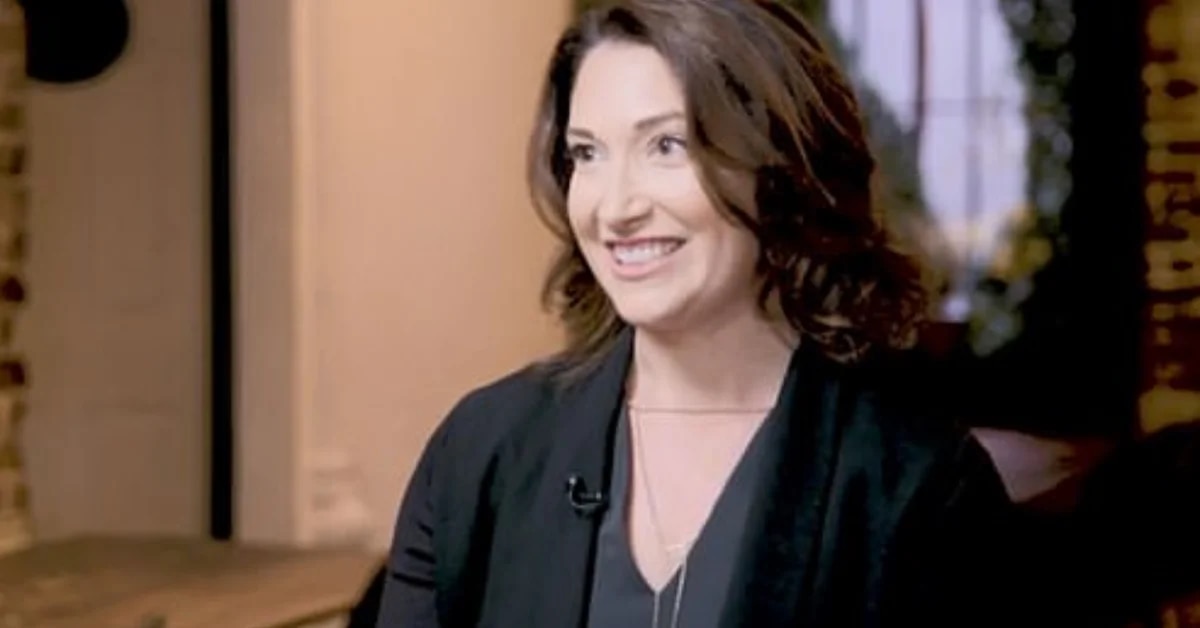 The event, organized by the Advanced Leadership Foundation, will take place at Usina del Arte at 10 a.m. local time and is the opportunity to meet one of the biggest global influencers at the intersection of art and technology.

The 36-year-old worked for Facebook as a developer for the live video department during the social network’s early years (Photo: screenshot)

Zuckerberg is a businesswoman, writer, and was one of the first people to work at Facebook. She has also been working hard to pave the way for many other women in tech like her, who describes herself as committed to democratizing technology. financethe promotion of entrepreneurship female, content creation and the whole universe crypto.

The entrepreneur came to Facebook when it was still a small team of 50 people who worked in a house in the suburbs of the Californian city of San Francisco. During his time at what became a tech giant, he made his mark by creating Facebook Live.

“I think we were very young and idealistic at the time. I remember thinking: ‘Oh my gosh, we’ve given everyone a voice.’” about Facebook Live, which went global in 2016. “Of course, what we realized is that every time you release a tool to the world, there will be people who will use it for incredible good, and there will be people who will actually use it for evil”.

A few years ago he declared that he decided to leave his job at Facebook in 2011 because she didn’t like being the only woman in offices and meetings with executives.

“I hated being the only woman in almost every room I was in for 10 years straight”, he declared in an interview with CNN Business. “I always felt very complicated about gender roles in Silicon Valley”, he explained.

The 36-year-old worked for Facebook as a developer for the live video department during the early years of the social network, but decided to leave it in 2011 and found his own company called Zuckerberg Mediawith which he has produced a children’s television program and another called Sirius XM Business Radio on the latest technological trends.