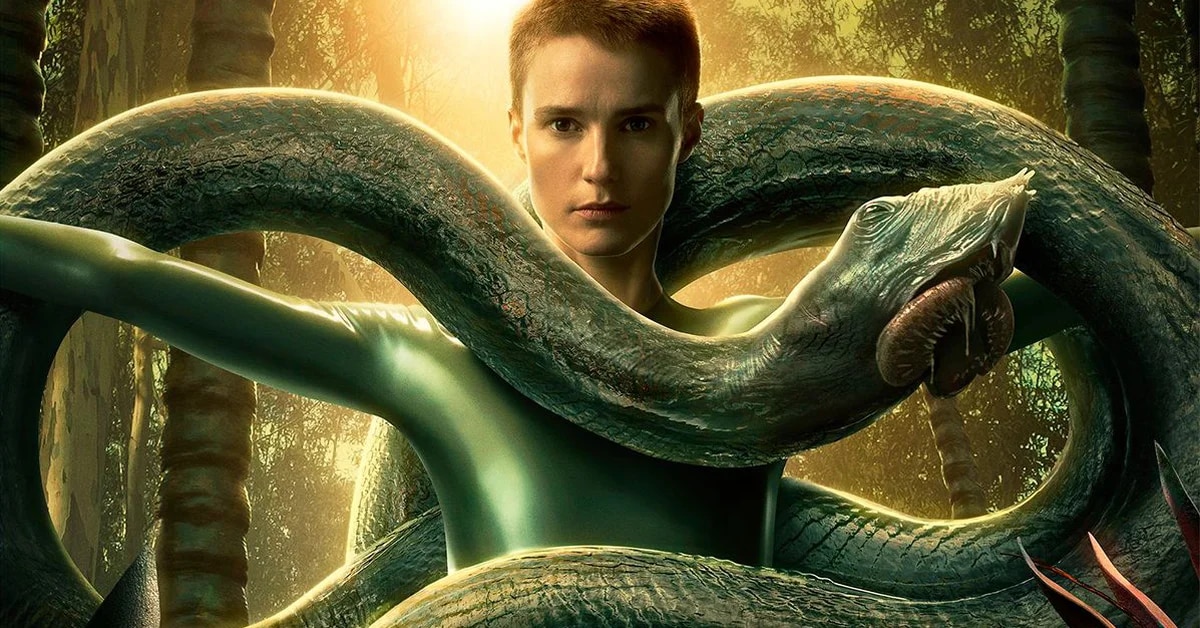 Filmmaker Ridley Scott was listed as director of the first two episodes and executive producer of “Raised by Wolves.” (HBOMax)

The second season of Raised by Wolves It will be the end of the intriguing science fiction television production. This Friday, it was confirmed that the platform hbo max canceled the series after the new episodes aired earlier this year. Created by Aaron Guzikowski and with acclaimed filmmaker Ridley Scott as executive producerthe title came in style streaming in September 2020.

As reported the hollywoodreporter, the fiction debut achieved the highest numbers in all its time on the air and, possibly, what was achieved with the new installment was not enough. However, the exact audience figures that led the company to make this decision to end it without a farewell are unknown. 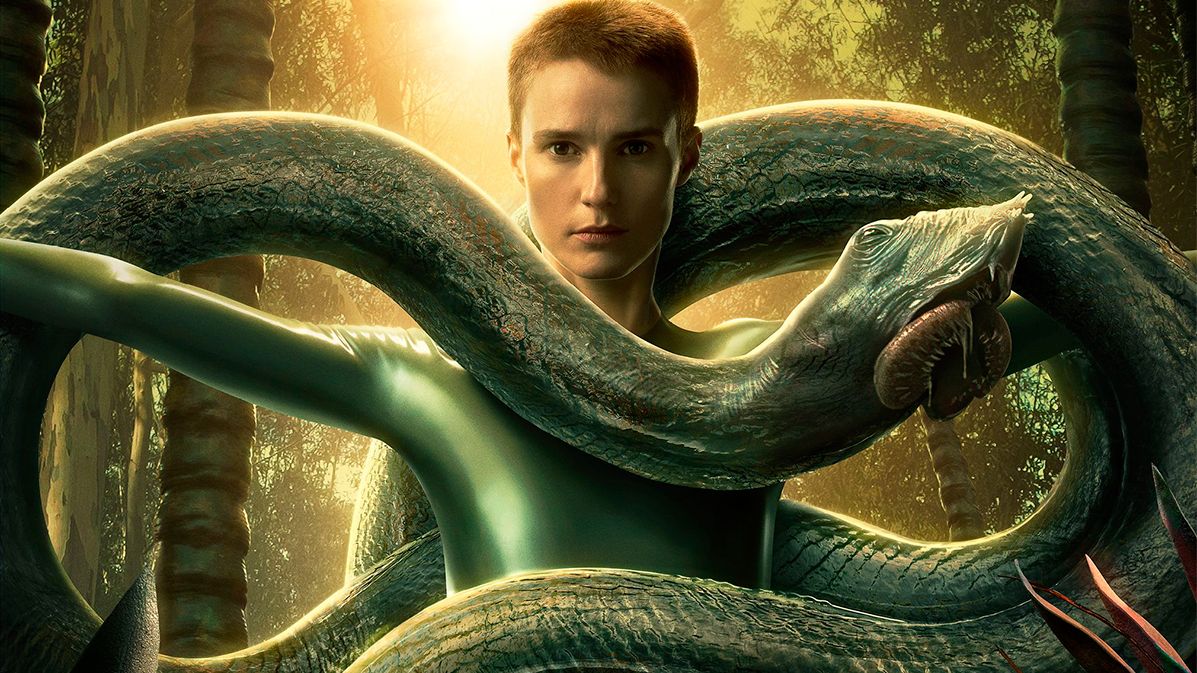 “While we are not moving forward with a third season of Raised by Wolveswe are beyond grateful to the all-star cast and crew, our creators Aaron Guzikowski, Ridley Scott, David W. Zucker, and the entire team at Scott Free Productions, for their beautiful art and unique ability to immerse fans in the world of Kepler-22b,” he said. hbo max through an official statement.

The service streaming is taking a new direction since WarnerMedia and Discovery merged under the Warner Bros. Discovery name. In this regard, there have been various changes, including some definitive cancellations of series such as Raised by Wolves. “It’s not surprising, especially after the news of the mergers and what’s happening at Warner, that a lot of shows won’t have their stories finished. Unfortunately, one of those programs is Raised by Wolves”, Abubakar Salim, a cast member, wrote via social media. 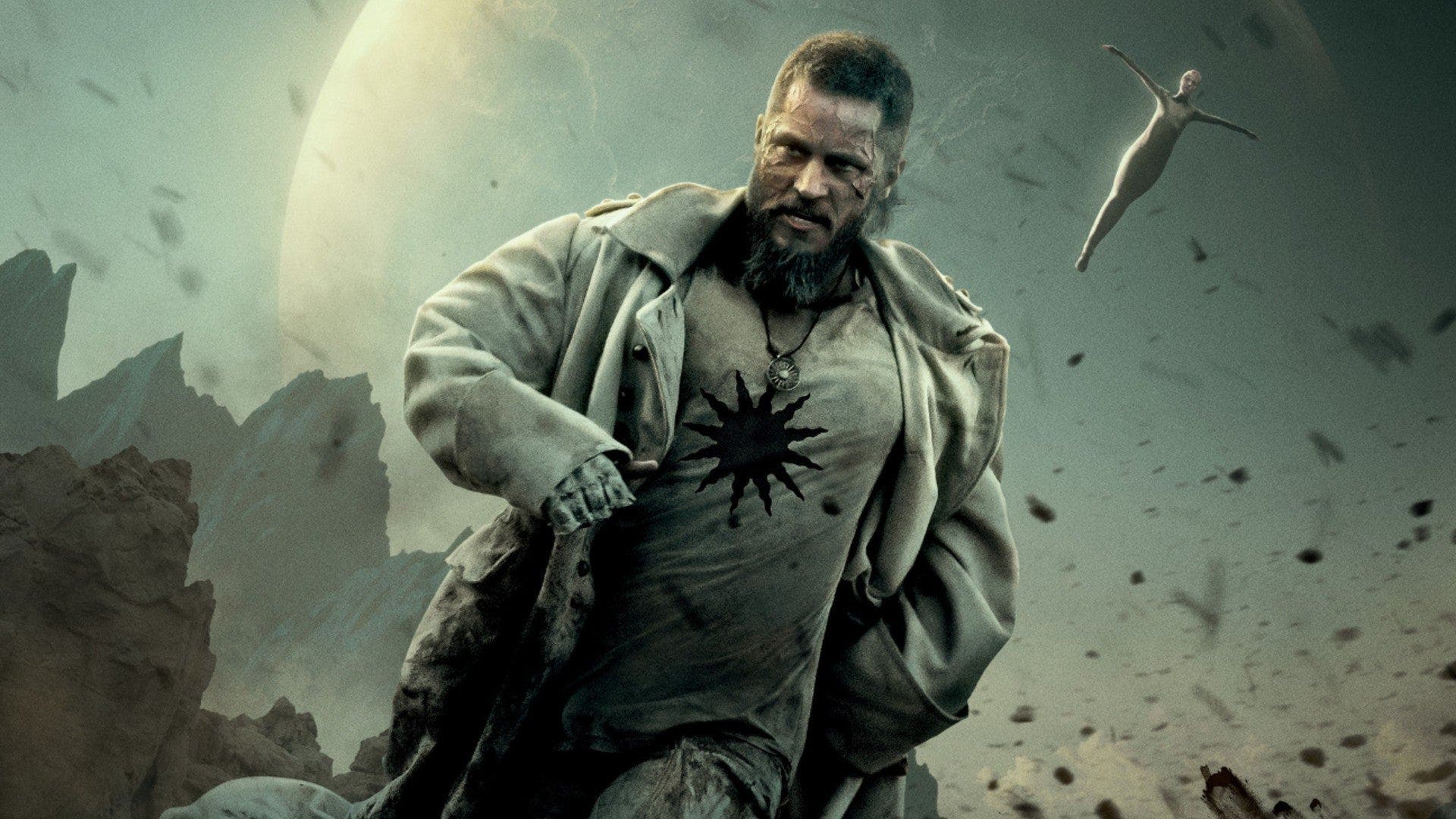 The second season was released in February this year. (HBOMax)

Described as a proposal for sci fi for the small screen, initially managed to capture the attention of those interested in the genre and also became known for its connection with Ridley Scott (in the production). This original story of Aaron Guzikowski introduces us to Mother and Father, two androids who were sent to the uninhabited planet Kepler-22b to take care of raising a group of humans after the destruction of Earth by the war between Mithraics and atheists.

The purpose of these two non-human beings will be to accompany the children in their growth, but each of them will die – due to the terrible conditions of the place and other threats – until only Campion remains, who could become the leader of the atheists. in the future and guide a new civilization. But when the Mithraics land on this Kepler-22b, religious differences begin to be a big problem and it will not be easy for the androids to control the limits of these beliefs. 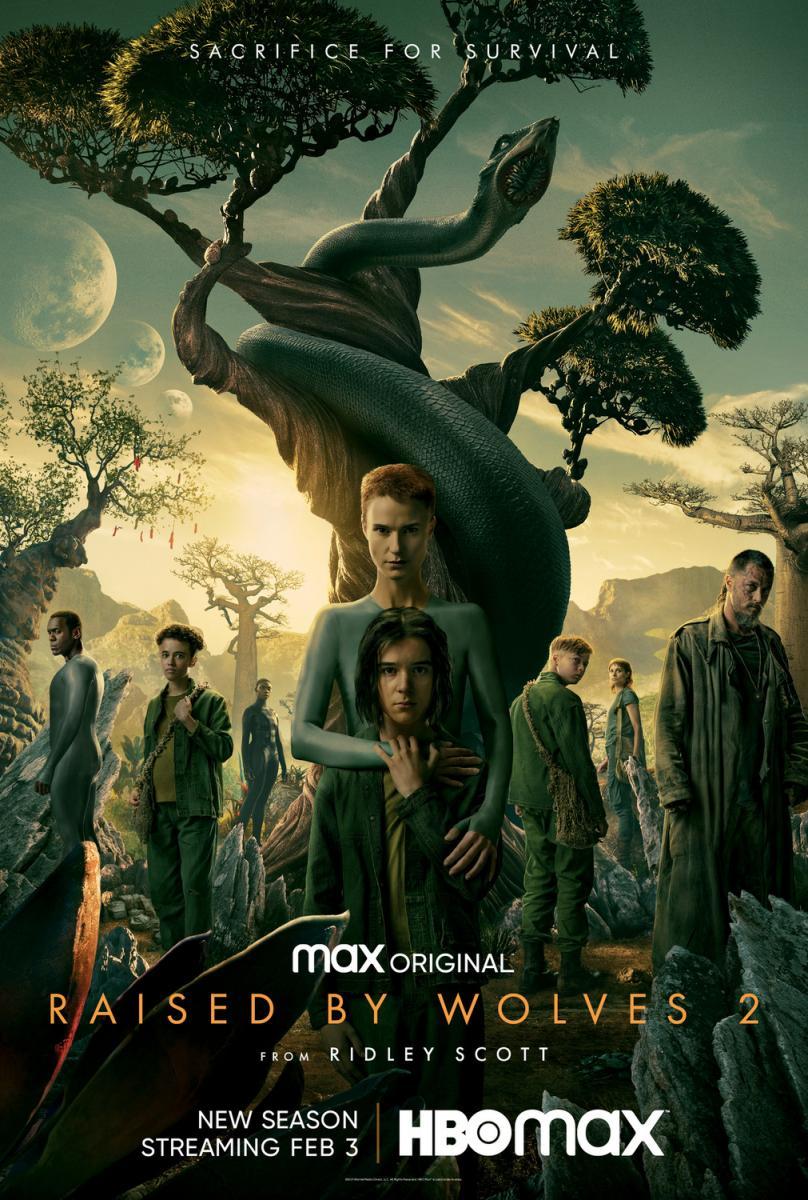 The story follows two androids who are tasked with raising human children on a mysterious virgin planet. (HBOMax)

The cast was made up of Amanda Collin, Abubakar Salim, Winta McGrath, Travis Fimmel, Niamh Algar, Jordan Loughran, Felix Jamieson, Ethan Hazzard, Aasiya Shah, Ivy Wong Y Matthias Varela. Raised By Wolves premiered its second season in February this year, and the final chapter left an open ending in view of a continuation. With the recent announcement of the cancellation, it is understood that the plot will remain unfinished and there will be no possibility of closing it.