Really this type of shutdown is a way to save energy with the computer or is it just a myth.

Users tend to use some practices that they consider correct in their devices day by day and that become common, although they can cause some problems; it is the case of the debate between turning off the computer or leaving it on in standby mode and the advantages or disadvantages that each option can bring.

Many evaluate these two options according to a particular situation, since each one allows you to continue with the work a while later, but allows the computer to rest during long hours.

The truth is that there is no specific way, but there are responses to different situations such as energy consumption.

Energy saving or not

This is perhaps the biggest question for those who have a desktop computer, because they leave it in sleep mode overnight and you do not know if it is consuming electricity. The direct answer is: yes.

All computers work with RAM memory, which is volatile, that is, it needs energy to function and if it does not have it, it will shut down all the processes that are loaded. 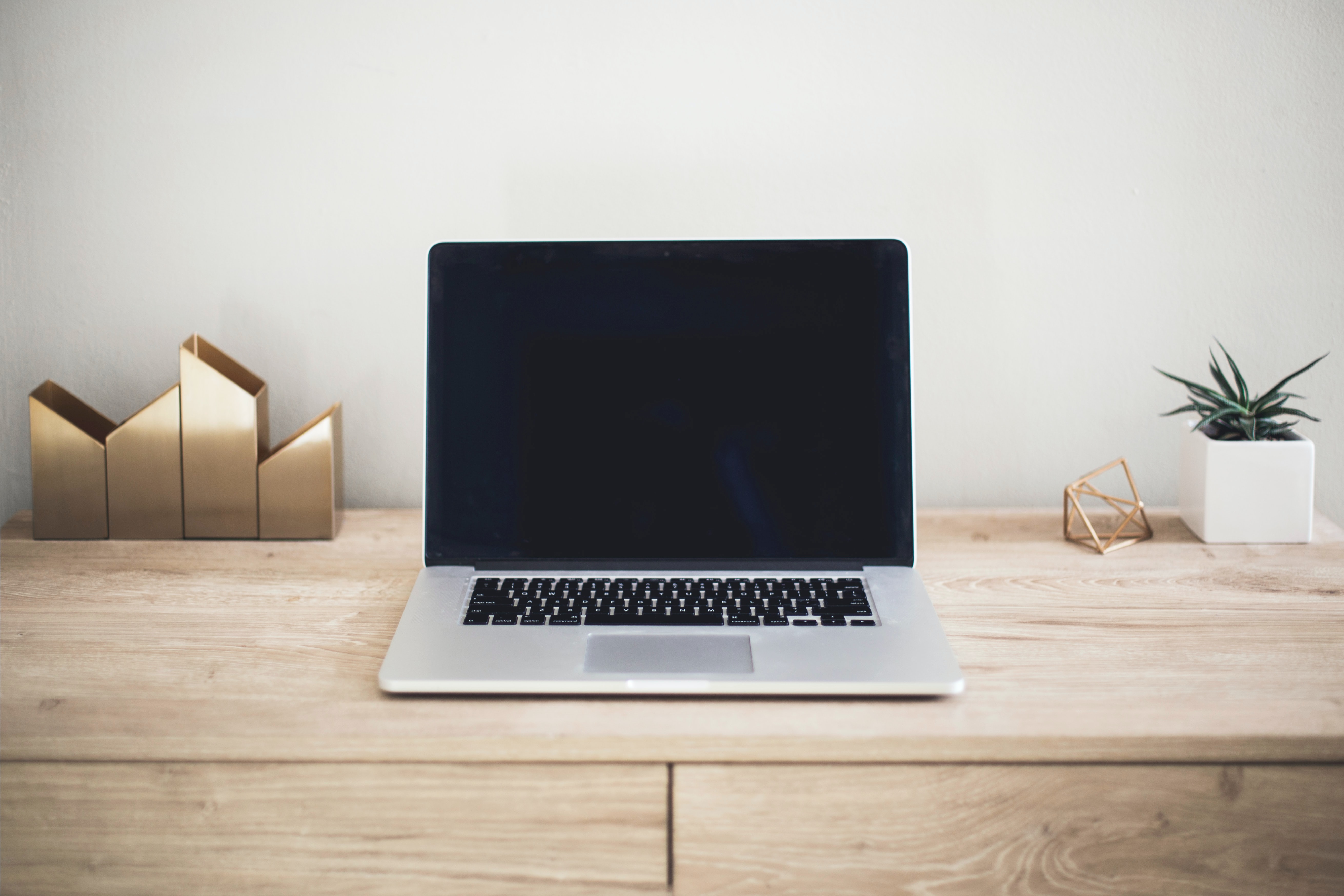 Really this type of shutdown is a way to save energy with the computer or is it just a myth.
[article_mb_code]

When putting the computer in this mode, what the memory does is to enter into a minor job, but in the same way it needs an energy source to conserve the processes and that when the PC is turned on they are activated normally.

For laptops it is the same and even if when leaving it suspended it has a low battery, it is possible that when using it again it will be turned off.

So although the consumption is much lower than with the computer on, it will be reflected in the bill, but also in the performance of the RAM. Since Intel They assure that using the suspension mode very regularly will affect this section.

“If we leave the PC in sleep mode for a long time without turning it off, the memory might not reset properly. Excessive memory redundancies could be caused and slow down its operating speed or cause errors (BSOD) when returning to normal after suspending the PC, ”says the company.

So the recommendation for those who like to take advantage of this function is to restart or shut down the computer every two or three days, which they can do at times that they know they will not continue doing the same work.

But in general it is not that this mode is going to damage the computer from one moment to another, for short times it is perfect as a solution for a moment of rest or transfer to another place, because the wear will be noticed over the months or years. 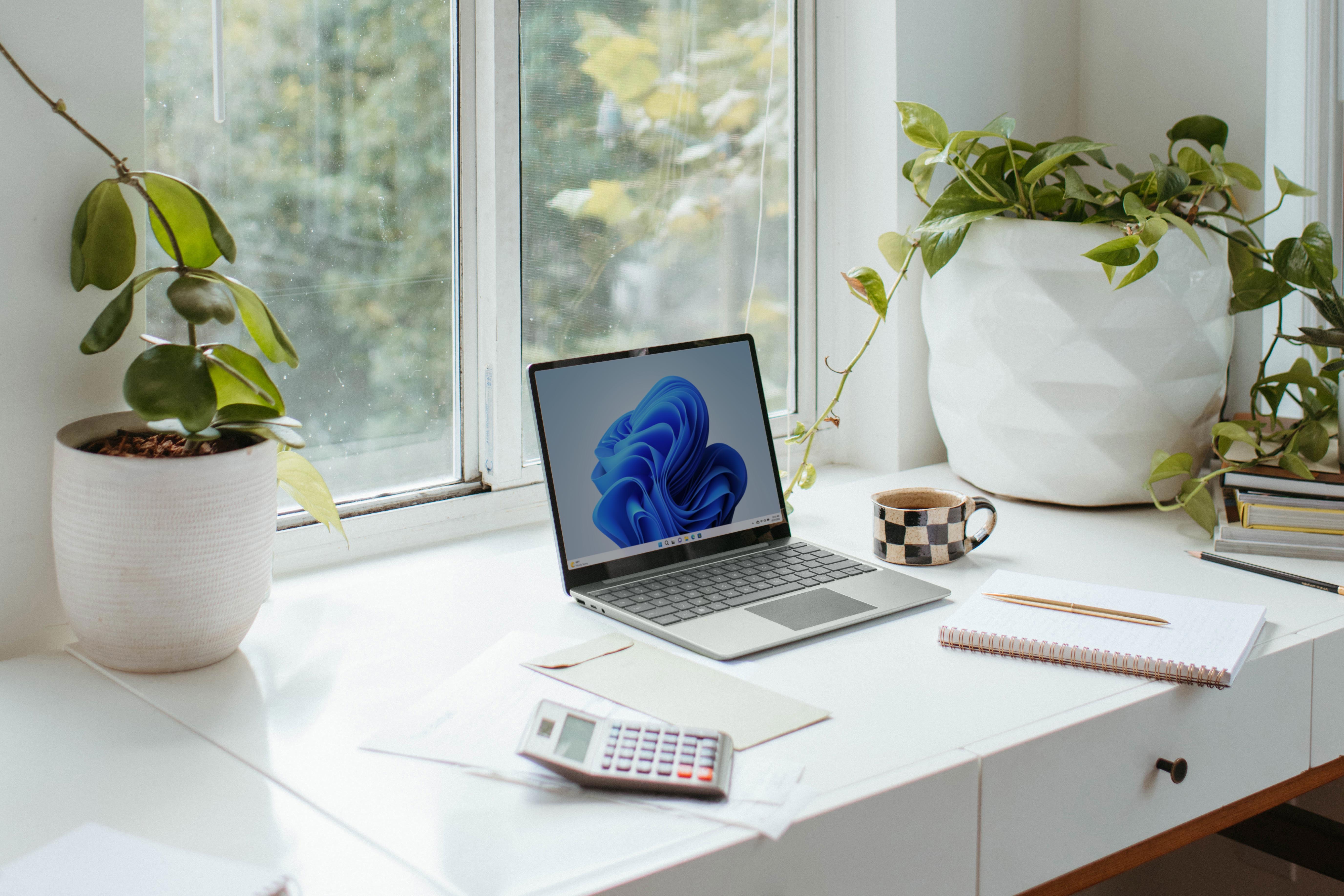 Really this type of shutdown is a way to save energy with the computer or is it just a myth.

Another option to save energy

For those who want to save what they are doing and turn on the computer quickly, there is an alternative that consumes less energy than sleep mode. It is about putting the computer to ‘hibernate’.

This tool does not take its process from RAM memory, such as suspension, but what it does is store the necessary data on the hard drive, and then turn on the computer in a more agile time than normal shutdown, although not as fast as suspension.

In case this option does not appear on the computer, it should only be activated from the configuration in this way:

– Changes are saved and ready

The Walking Dead: 7 times Negan was the show's good guy