Initially, PUBG Corp. announced that the popular Battle Royale would continue with its payment system, while a limited version called PUBG Lite for free. however, the system has not worked as expected.

During The Game Awards 2021, Krafton announced that the game would go free-to-play or free download on all platforms during the year 2022. It was expected that the download would be enabled on January 12 but the date was advanced for 11.

It is currently available on PC, Xbox One, Xbox Series X, PlayStation 4, PS5, and PC digitally. It is only necessary to place ‘PUBG’ in the search engine to be able to start the download. 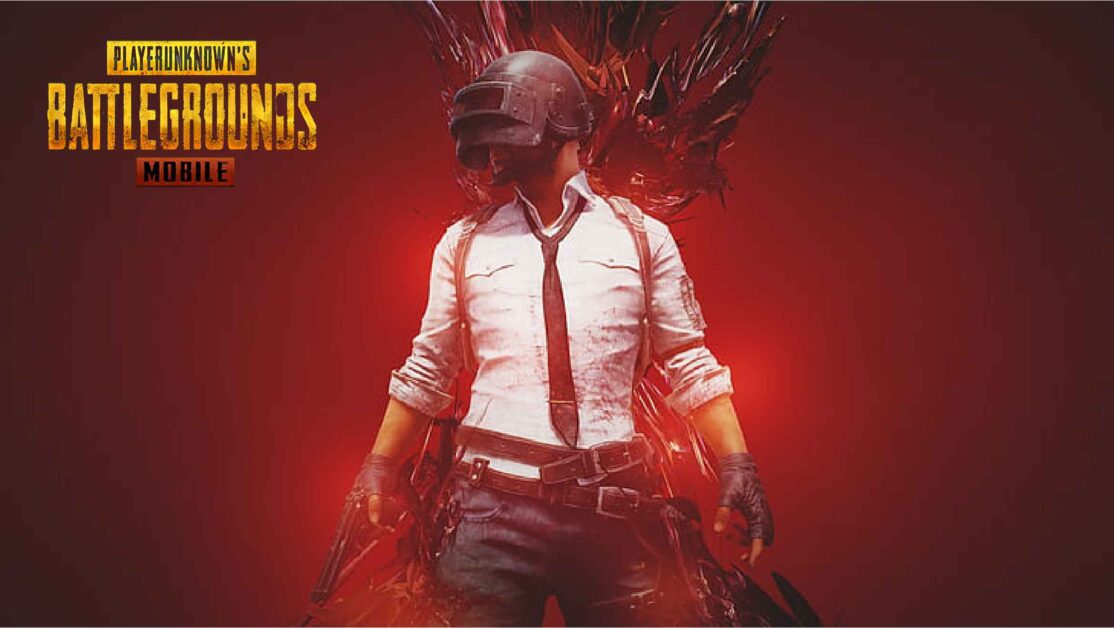 What will I get if I pay for PUBG?

Of course, there is a bulk of the community that has paid for the game and hopes that it will be rewarded in some way. Well, with respect to those who made the pre-registration, a backpack, a t-shirt and coupons for seven days will be delivered.

In case we have invited friends to the Battle Royale, they will give us a helmet, a box and a surprise gift. On the other hand, those who have purchased the title previously will be delivered the PUBG commemoration package that updates the game to PUBG Plus.

When the current maintenance period ends on January 12 at 12 a.m. PT/3 a.m. ET/8 a.m. UTC/9 a.m. CET, PUBG will be officially accessible for free on PC and consoles.

Keep in mind that you can already see what’s going on. PUBG is accessible for free on Steam and console shops, however, it is now unavailable to play. To begin playing the game, you must wait until the aforementioned time and then download update 15.2.

Regular players should expect a large number of newbies on January 12 when PUBG becomes a free experience, which might cause server troubles in the backend.

PUBG New State Redeem Codes – How to Redeem and Get Rewards