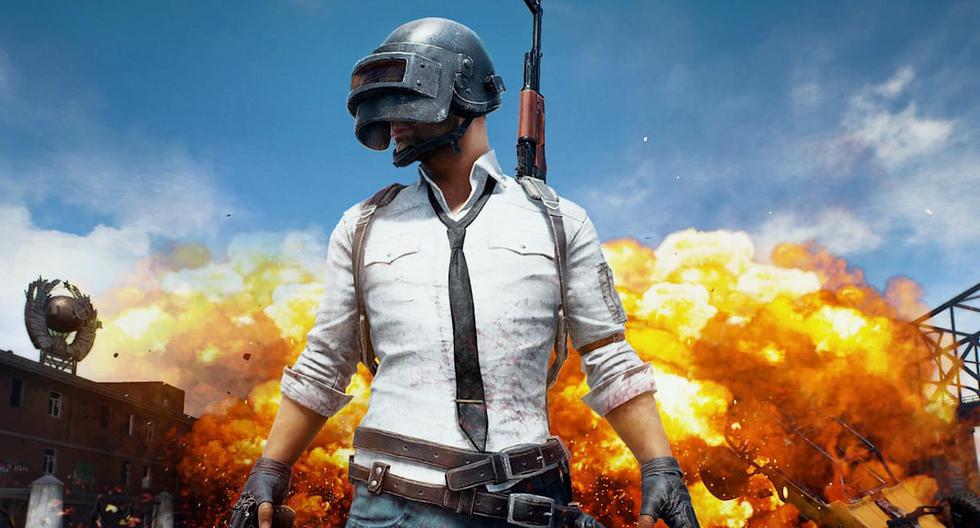 One of the most popular games of the Battle Royale genre is PUBG. Unfortunately, the title began to lose players and drastic measures had to be taken to get a second chance.

Initially, they were expected to bet all the chips on PUBG Lite, the free version, but a few days ago they decided to change their main title on the Steam platform to ‘free-to-play’.

Recently, PUBG Battlegrounds reported reaching 690 thousand active players in total. This translates into a 486% increase in new players; In the case of PlayStation, an increase of up to 400% has been reported.

At the time of writing this note, PUBG on Steam is in the third position of titles with the most active players, only behind Counter-Strike: Global Offensive and Dota 2.

Can it become one of the titles with the most players on Steam?

Since Fortnite, one of the most popular battle royale games on PC, is not on Steam, there is an opportunity for direct competition between Apex Legends and PUBG.

The former features much more Call of Duty-like gameplay, where there is no fall damage and futuristic weapons are enabled for players. PUBG, on the other hand, has somewhat more complex gameplay.

Players, once deployed, have to search for weapons and accessories to survive

While the number of players in PUBG has increased significantly, it’s uncertain whether this trend will continue in the following weeks and months.
Whether you have an Xbox, PlayStation, or PC, gamers interested in joining this battle royale or just testing out one of the genre’s pioneers may now head to their digital store and download PUBG for free.

What do you think about PUBG Battlegrounds active players? Let us know in the comments.

Advertisement. Scroll to continue reading.
In this article:games, pubg