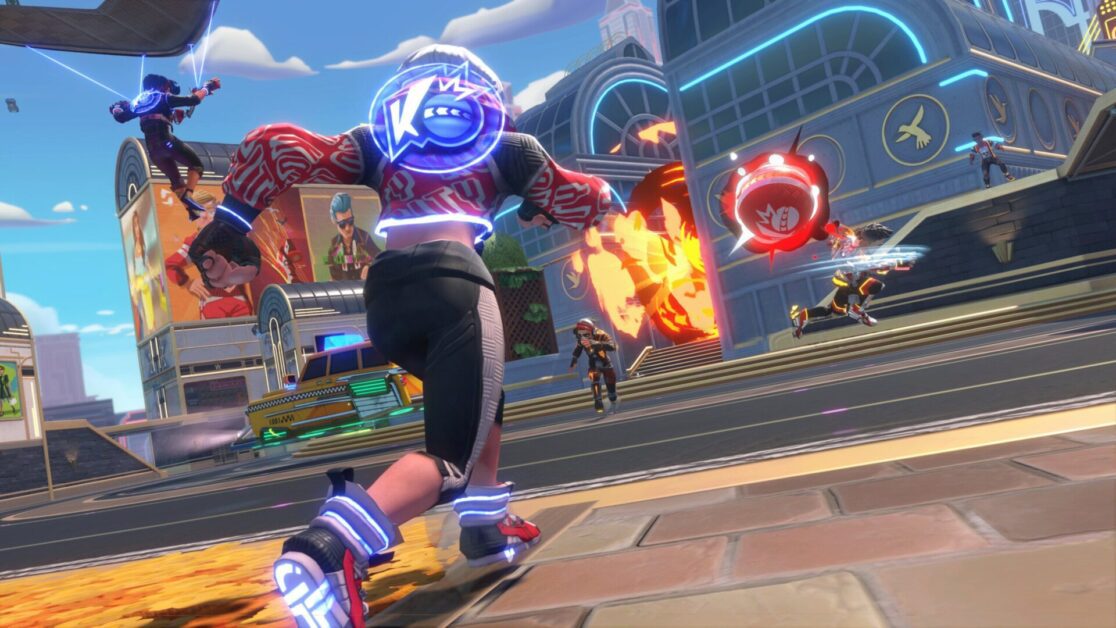 We now know the list of games that will be offered in November on the PlayStation Plus subscription for the PS5 and PS4. 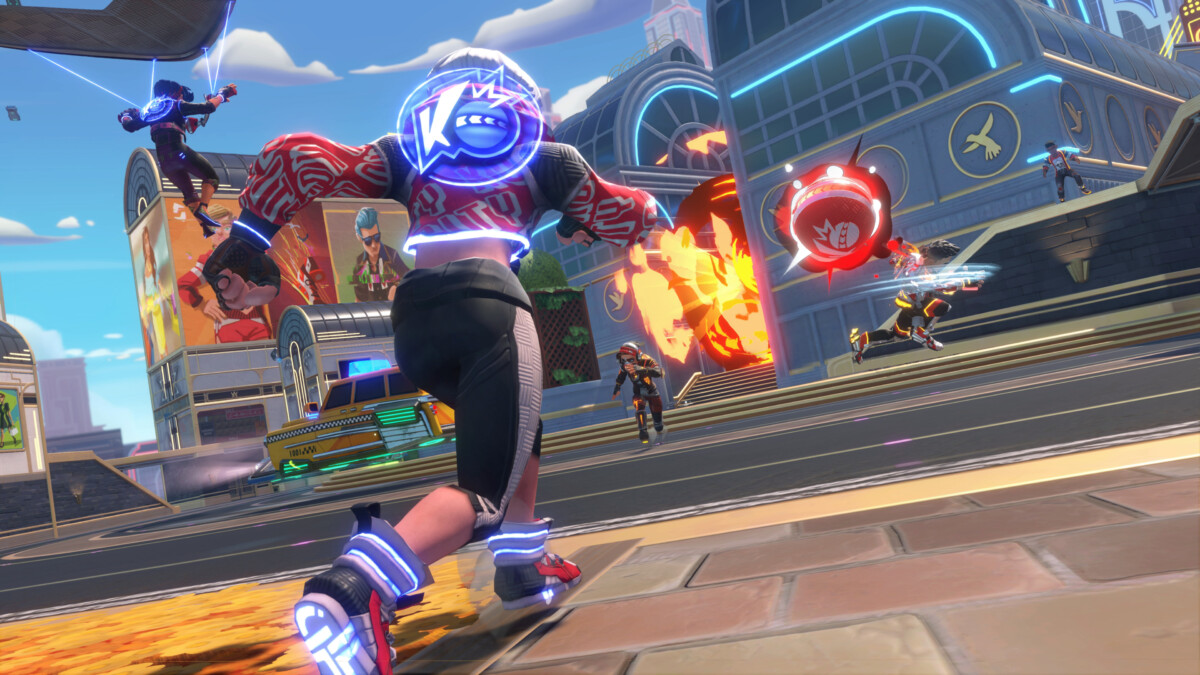 We thought we would have to wait for Sony’s State of Play scheduled for Wednesday evening from 11 p.m., but we already have the list of games that PS Plus subscribers will be able to access as of this November. As a reminder, this subscription allows free access to a list of games each month, and to be able to play them on condition of having an active subscription. Once again, the Dealabs site was able to get its hands on the list of games offered in November. The list has been confirmed by PlayStation France.

Games offered on PS5 and PS4

Here is the list of games that will be offered from November 2 to December 7:

As we can see, it is not 3, but 4 games that will be offered to subscribers in November. Added to the list is a PlayStation VR game to celebrate the 5 years of the virtual reality headset: The Walking Dead Saints & Sinners that will put you in the shoes of a survivor of the zombie apocalypse. Enough to still enjoy the Halloween spirit in November.

We must especially mention the multiplayer game Knockout City released earlier this year which brought the prisoner ball up to date in a whole new gaming context. The title had already passed in Xbox Game Pass through the EA Play service, and is now arriving in the PS Plus to further increase its street row.

First Class Trouble will be available upon launch in PlayStation Plus. This multiplayer game uses a great principle among Us: betrayal, but against the backdrop of a 1950s party on a Titanic-decorated spaceship. The goal is for the group to escape the disaster unless of course you are one of the traitors personhoods.

The November selection may play the blockbuster card a little less than in previous months, but makes up for it in diversity and quantity.

How to get Free Mind It Emote in the Free Fire Diwali Top up event?

Advertisement. Scroll to continue reading.
In this article:games, PS