In a recent interview with the program Good Morning AmericaShonda Rhimes revealed that she would like to make new seasons of Private Practicethe spin-off of Grey’s Anatomy starring Kate Walsh in the role of Addison Montgomery.

“Actually, I feel like we haven’t finished telling every possible story in Private Practice,” Rhimes explained to the hosts of the ABC morning show.

“We still have a lot of other plots that we could tackle. I’ve been feeling like we have a lot more to say with these characters. It seemed to be a series full of infinite possibilities”, reflected the producer.

Production ended in 2013 after six highly successful seasons. “It was a moving decision. There was a lot of discussion and debate, but in the end, the network and studio executives and I decided that it was necessary to cross the finish line,” Rhimes revealed.

When Addison Montgomery was introduced to viewers during the first season finale of Grey’s Anatomymany fans hated the surgeon, as she seemed to be the person who would derail the romance formed by Meredith Gray (Ellen Pompeo) and Derek Shepherd (Patrick Dempsey).

However, throughout the 2nd season, the character fell into the public’s favor, becoming an indispensable figure for the narrative. Thus, she was chosen by Shonda to star in a new series, in which, in Los Angeles, other surgeons would be shown to the audience.

With the show’s cancellation, Caterina Scorsone’s Amelia Shepherd became a fixture in the cast of Grey’s Anatomy and Kate Walsh’s Addison Montgomery even made some recurring appearances on the medical drama, including season 18, which aired this year. 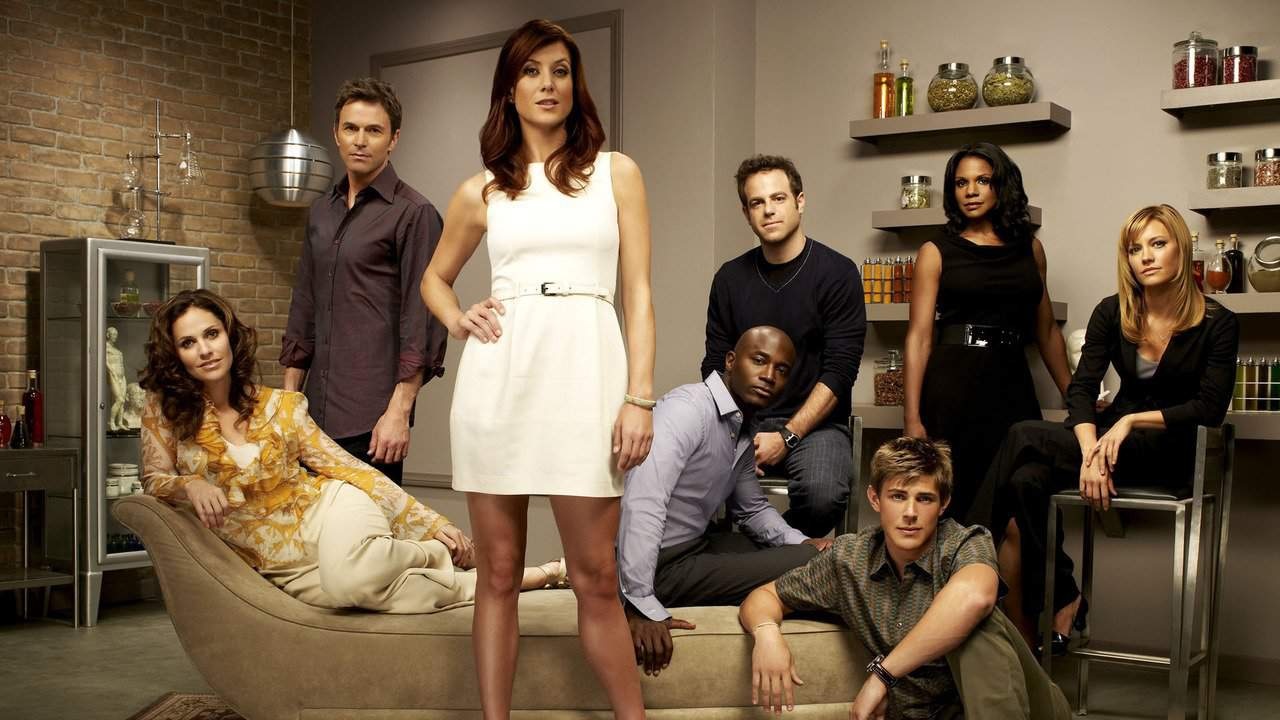 Despite Shonda Rhimes’ revelation of her desire to produce more episodes for Private Practice, for now, ABC has not publicly commented on the possibility of holding a revival for the series. Although part of its rights belong to the producer Shondaland, there are other criteria that need to be observed.

What to watch: Night Nurse and more weekend premieres