Amazon Prime Video today announced the signing of the Colombian screenwriter and director Mauricio Leiva Cock, who will serve as creator, writer, and executive producer on several titles, some already in development, coming to the streaming service beginning in 2023.

“Closing this deal with Amazon is a vote of confidence in my work as a creator and director, particularly based on the great work process that we have forged thanks to La Cabeza de Joaquín Murrieta. But more than that, Amazon is betting on a type of innovative and relevant Latin American stories, where the different film genres that we are going to explore are vehicles to tell deep stories, full of intrigue and emotional value,” highlighted Mauricio Leiva Cock.

Who is the Colombian Manuel Leiva Cock, and what achievements does he have

Mauricio Leiva-Cock was born in Bogotá and is a founding member of Fidelio Films, an international production company that has won the Student Academy Award twice.

He is the creator, showrunner and co-director of the first Movistar Play series produced in Colombia, capital noise, which premiered at the Berlinale 2020 and was part of the Official Selection of the Seriencamp Festival in Munich. He is co-creator and head writer of Frontera Verde (Netflix), consulting producer and writer for Longboard (AppleTV+) series created by Mark Boal (Oscar winner for The Hurt Locker) and Jason Horwitch (House of Cards, Rubicon) and led the writing of Falco (Amazon), Emmy Award-winning series International. He was a story editor and writer on the first season of Distrito Salvaje (Netflix) and participated in the Tijuana writers’ room (Netflix).

His horror trilogy dark was awarded the Our Local is Global Grant from Warner Media and Tribeca, was selected for IFP’s Episodic Lab & Film Week, Pitchbox.tv in Guadalajara, the NALIP Media Summit and Conecta Fiction. 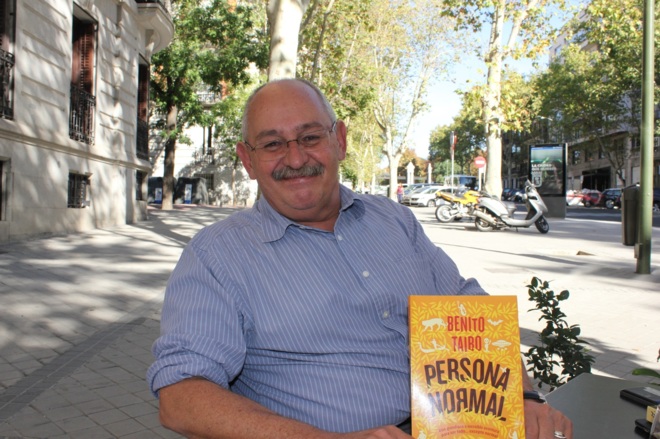 Currently, he is adapting the Mexican novel Normal person by Benito Taibo, the cult novel of Turkish origin Double’s Dillemma by Murat Mentes, winner of the Content London Digital Pitch project, and is developing we are monsters for Gaumont.

As a director, his first short film Clankety, Clank (2010) won the award for Best Colombian Short Film at the Bogotá Film Festival, the Specialized Press award at the Lebu International Film Festival, among others. then they came Coffee with milk (2011), taken (2017) and Tsuki (2017).

His debut feature film is the night of the beast received the Centro Ático award at the International Producers Meeting of the Cartagena de Indias International Film Festival -FICCI- (2017) and Work in progress at the Malaga Festival (2018).

The night of the beast, written and directed by Mauricio Leiva Cock. (photo: Fidelio Films)

What does the arrival of the Colombian to Prime Video mean

That Leiva Cock now belongs to the Prime Video group through this agreement confirms the commitment of Amazon Studios of invest and promote Colombian talent and productions of international importance, and to offer its clients in Colombia local content available in more than 240 countries and territories around the world.

“At Prime Video we are very happy and proud to close this agreement with Mauricio, because we know that his stories will delight our audience, not only in Colombia, but in Latin America and the world. Throughout his career, he has proven to create powerful, deep and emotional stories that will now have Prime Video as their home,” he said. Camila Masses, who heads the local Amazon Originals Colombia team at Amazon Studios. 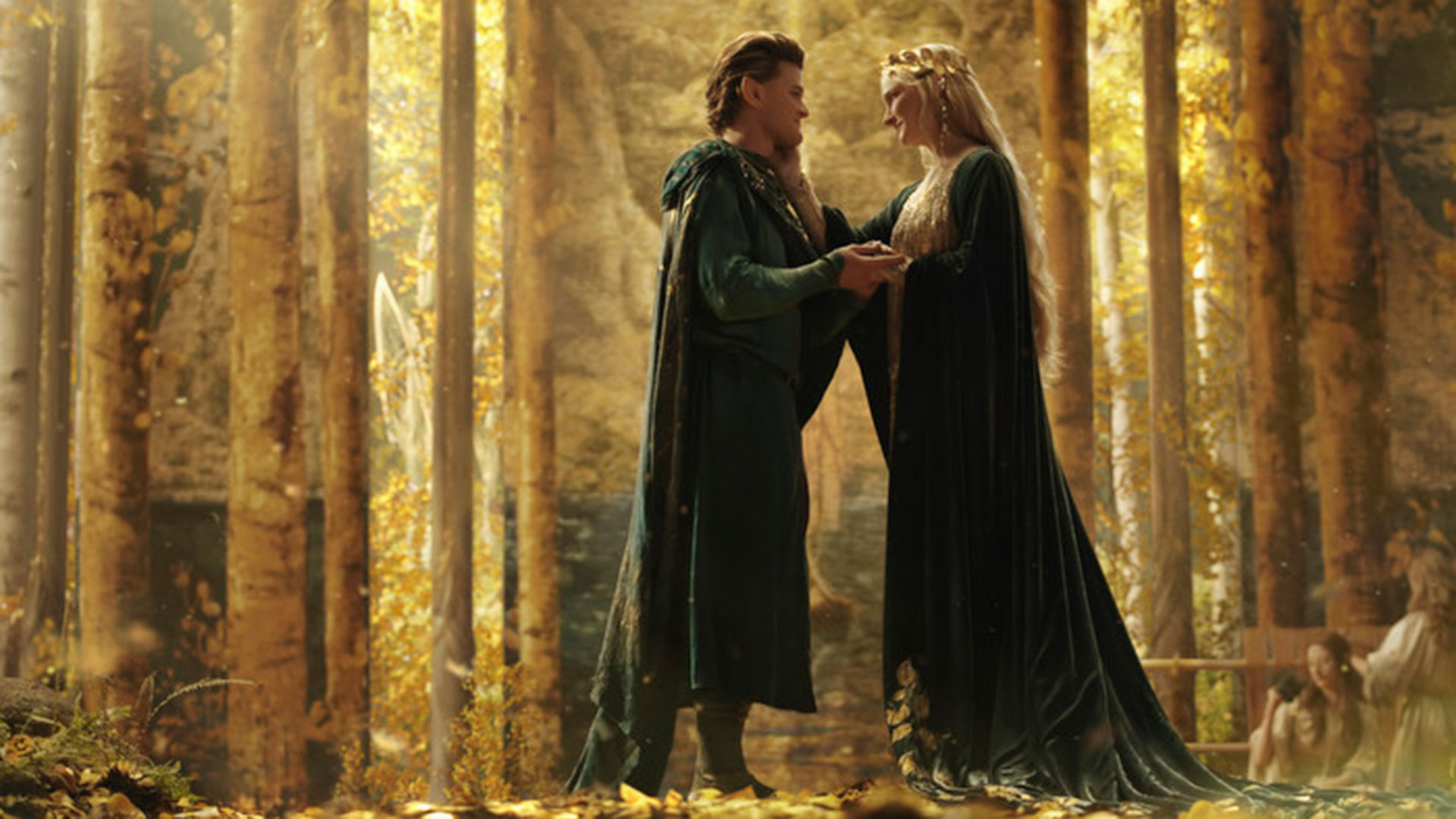 All new productions launched under this alliance will join the growing catalog of Colombian Amazon Originals from Prime Video, as well as thousands of TV series, movies from Hollywood and around the world in the Prime Video catalogue, including award-winning and acclaimed original series like The Lord of the Rings: The Rings of Power, Reacher, The Boys , The Wheel of Time, Tom Clancy’s Jack Ryan, Fleabag and The Marvelous Mrs. Maisel

Likewise, Latin American original productions such as El Niño de Medellín, News of a Kidnapping, Iosi, The Repentant Spy, Maradona: Blessed Dream, The President, Traveling with the Derbez, The Game of the Keys, De Brutas Nada, along with other Colombian titles such as A Cry Wounded , Gospel, Cochina Envy, Manes, Losing is Winning a Little, Life After a Reality, Los Billis, Los Initiados and LOL: Last One Laughing Colombia