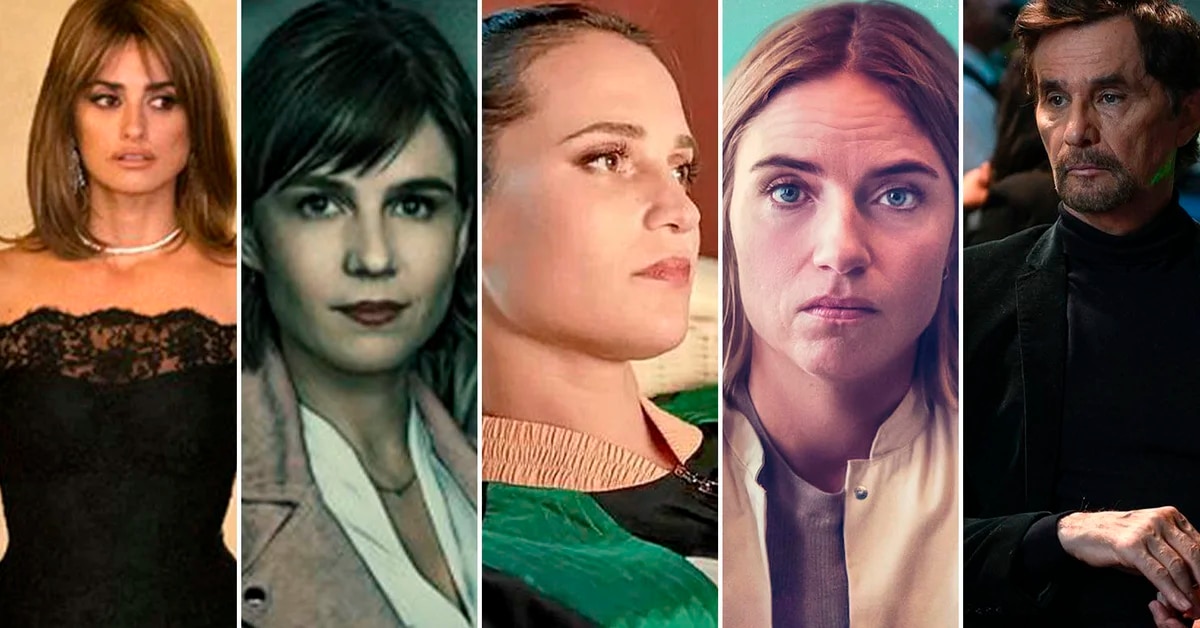 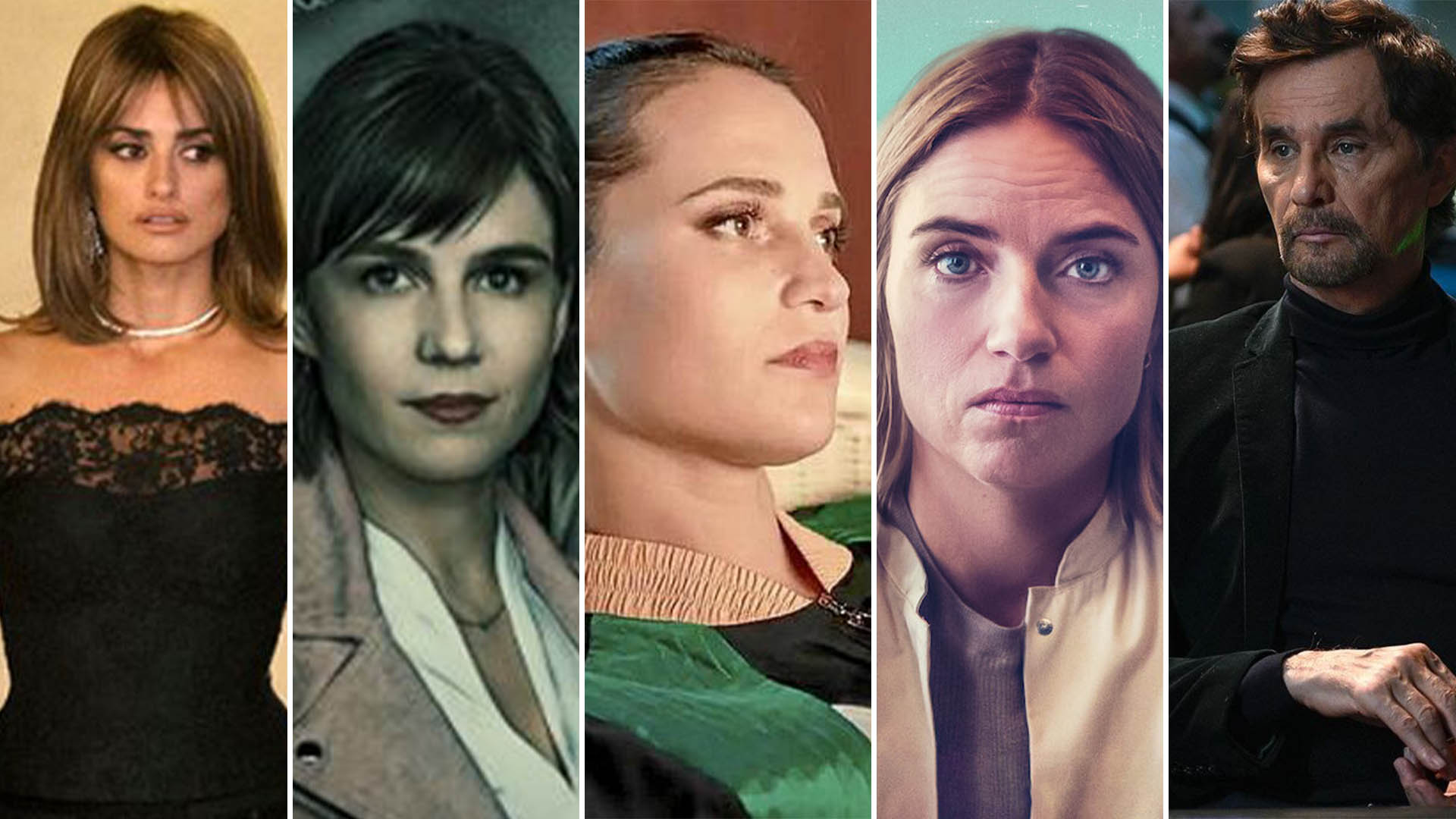 The most anticipated productions for the second week of June on the main streaming platforms.

Get to know the updates for this new week of June, between the 6 to 12on the main streaming platforms.

Story about a fertility specialist and her adventures in explaining her pregnancy. (Netflix)

Netflix, in its synopsis, says that “after inseminating herself with her ex-boyfriend’s sperm while drunk, a fertility specialist seeks to explain her pregnancy… and win back her lost love.”

A sexual video will give an unexpected turn to the life of a quoted woman in the world of politics. (Netflix)

Story about the leak to the press of a sexual video related to a well-known politician. The series recounts the lives of four women who are forced to tread the fine line between public life and private life. Where are the limits of our Intimacy?

You never forget your first time. When the time comes for teen vampire Juliette to claim her first victim, she sets her sights on Calliope, the new girl in town. (Netflix)

Juliette, a teenage vampire, has her first kill pending so she can take her place among a powerful family of vampires. Therefore, her victim will be a new girl in town named Calliope.

In this new season, Tommy Shelbi will have to continue dealing with all the problems that were pending in the previous installments, among them, the problems that are in Latin America. On the other hand, Shelbi must also take into account the power struggle as his sister Ada warns her.

In April 1994, four women of different origins and beliefs find themselves trapped and in hiding during the genocide against the Tutsis in Rwanda. (Netflix)

In April 1994, four women of different origins and beliefs find themselves trapped and in hiding during the genocide against the Tutsis in Rwanda. Their fight for survival against all odds unites women in an unbreakable sisterhood.”

A movie star disillusioned by both her career and a recent breakup. She arrives in France to play Irma Vep in an adaptation of the French silent film classic “The Vampires”. (Netflix)

After Irma Vep from 1996, the miniseries of this 2022 arrives Irma Vepwhich tells the story of a movie star who arrives in France to star in a new version of the classic The Vampires. What she does not expect is that, in the middle of the recordings in Paris, she finds herself with different situations that lead her to touch the limits of mixing fiction with real life. 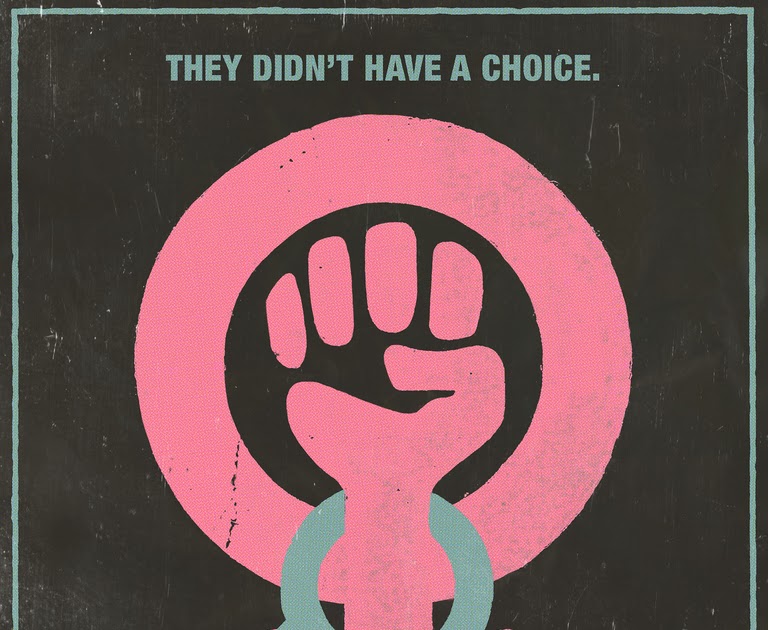 Seven women make up a group called Jane to lend a hand to women who want an abortion. (HBOMax)

In The Janes reveals the story where the police captured seven women who were part of a clandestine network. Using code names, blindfolds and safe houses, the women’s group created an illegal service for women seeking safe, affordable and illicit abortions, calling themselves JANE.

The Bridge: The Bridge Brazil (June 9) 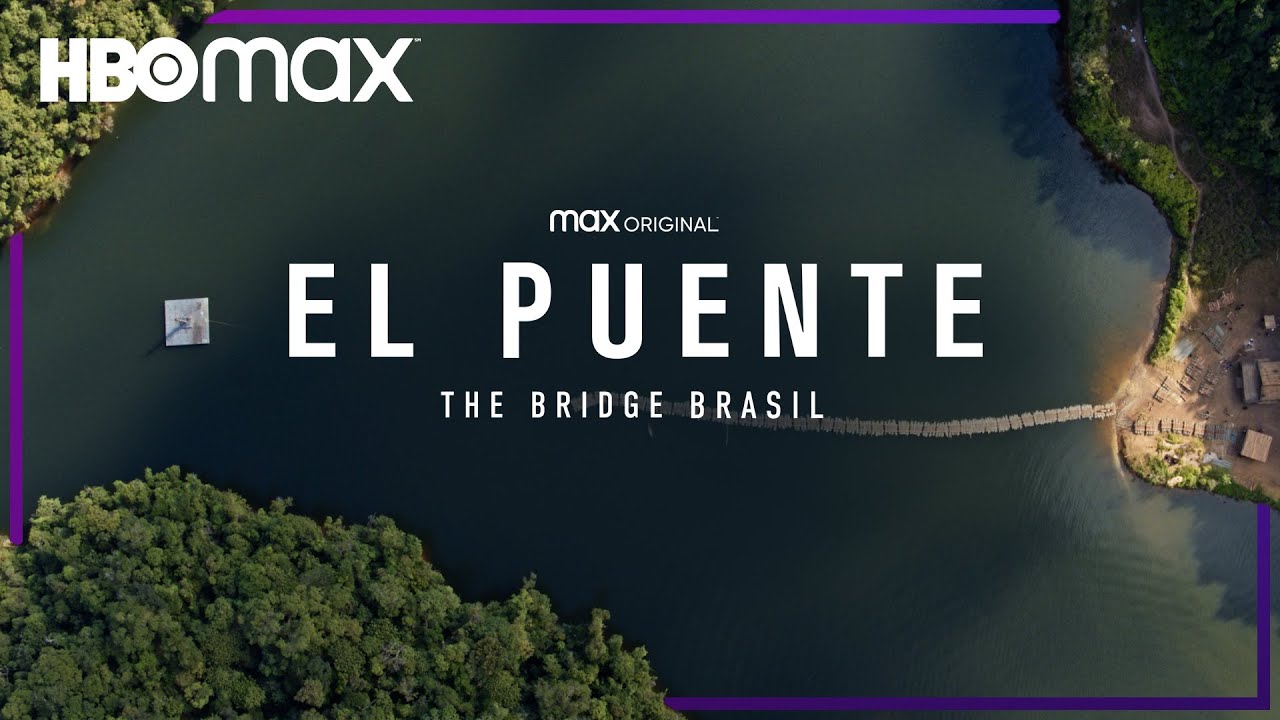 While building the bridge, the participants must make alliances with each other, because when they arrive on the island, a vote will be held to decide who gets the prize. (HBOMax)

Reality where a group of participants, isolated in nature for 20 days, compete for a prize of 500,000 reais. The goal is to build a 300-meter bridge to an island, where they will find the prize. To do this, they have a very clear and particular rule: only use what is around them as construction material to complete the mission.

Story of a telenovela heartthrob from the early nineties, famous for starring in a successful series, who has lost almost all his fame. (StarPlus)

Production that reveals the life experiences of a famous actor as a soap opera heartthrob from the early nineties, who has lost almost all his fame and goes through many adventures with the sole purpose of finding his place in today’s world. 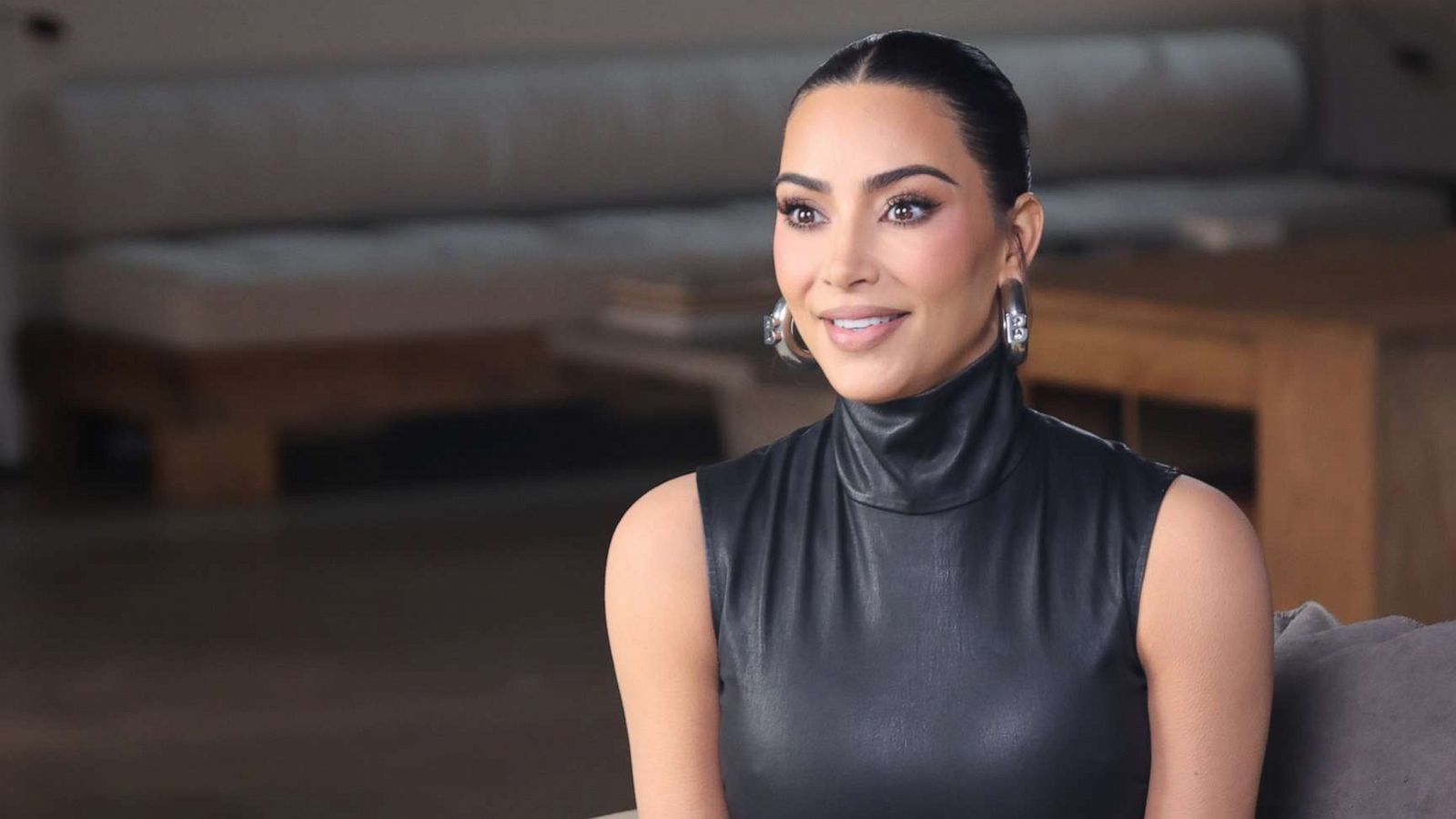 In this special, the Kardashians open up to Robin Roberts about social media. (hulu)

This special presents the interviews made by him recognized robin roberts to the members of the great Kardashian family, Kim, Khloé Y Kourtney Kardashian Y Chris Jenner. This special allows the followers of this clan to learn a little more about the Kardashian-Jenner family from the most personal, through home videos and photos that almost no one has seen. 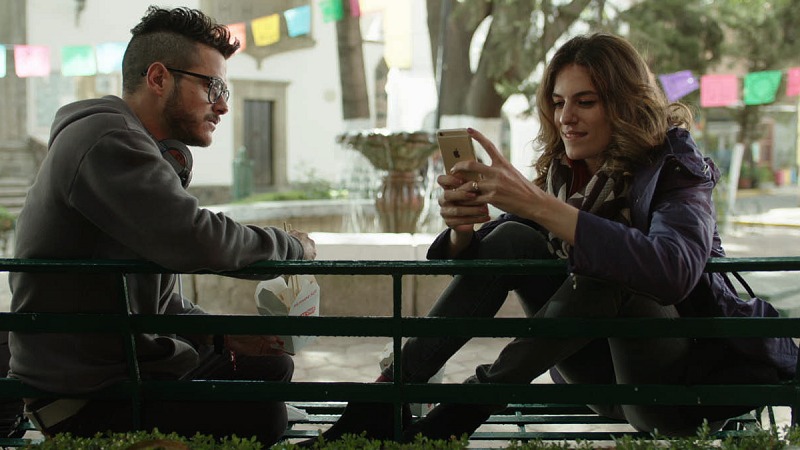 Its synopsis says that “Iván and Julieta meet while she waits for her husband, Daniel, with whom she intends to relive a tired love affair. Daniel doesn’t show up for the appointment and Julieta lives with Iván for 24 hours. Long enough for him to fall hopelessly in love with her, and she must make a life decision.” 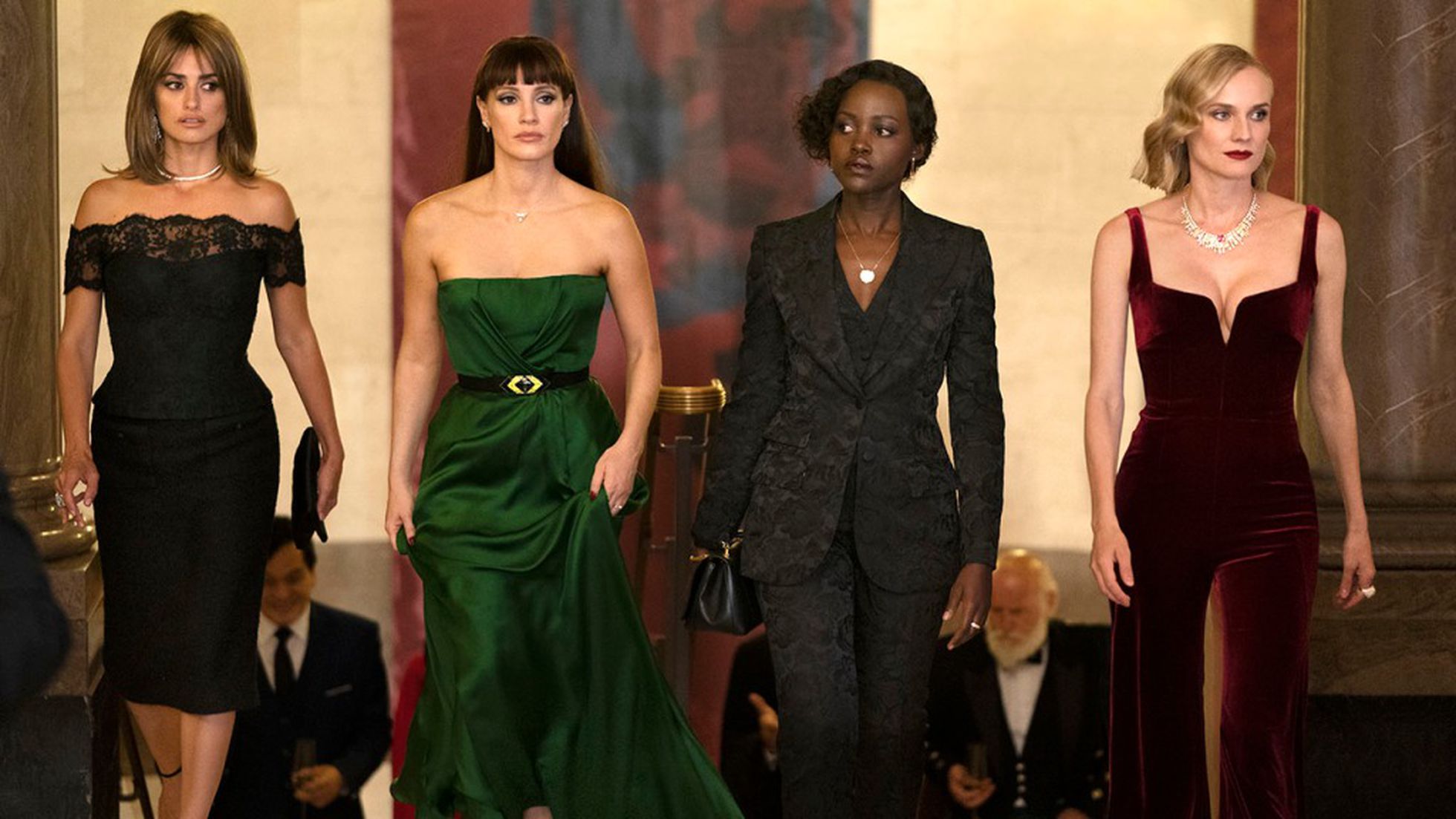 When a top-secret weapon falls into the hands of mercenaries, CIA special agent Mason “Mace” Brown must team up with German agent Marie and expert Colombian psychologist Graciela on a deadly mission with the sole purpose of retrieve it. 355 is the name they adopt of the first female spy in the American Revolution.

In August 1519, led by the Portuguese Ferdinand Magellan, 239 sailors left Seville for the Indies. Three years later, only 18 starving and sick sailors returned in the only ship that resisted the trip, led by the Spanish sailor Juan Sebastián Elcano. 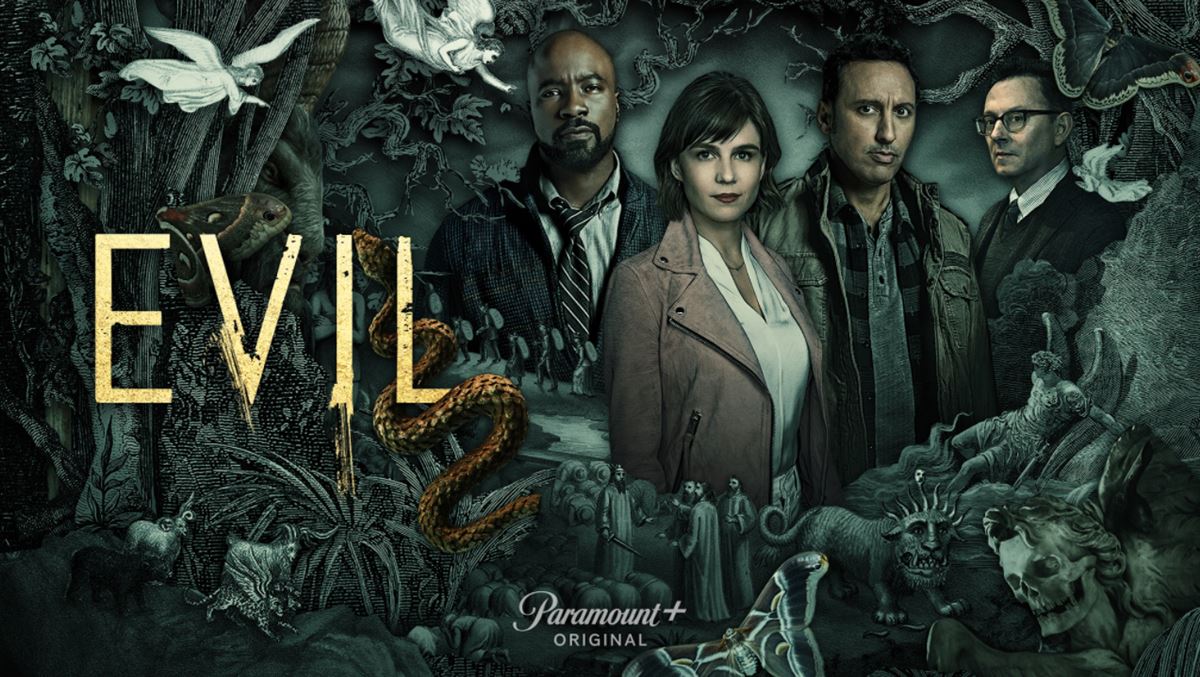 season 3 of Evil will bring up a lot of unanswered questions left over from season 2, according to co-creators Robert and Michelle King. His creature of terror could last for several more seasons, noting that some questions may be answered sooner than expected, while others may take years to unfold.