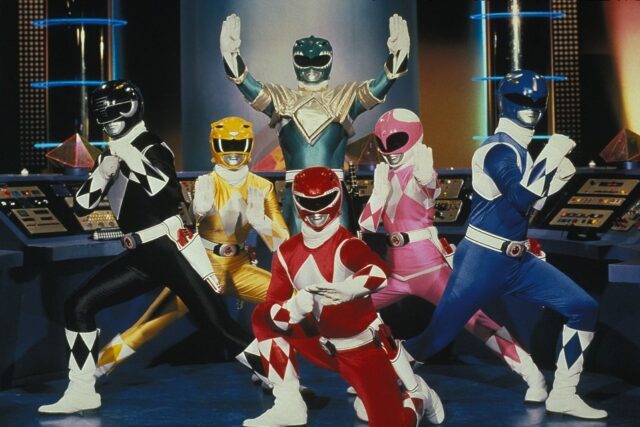 Since power Rangers started to be shown in Brazil, thousands of people were conquered by the series. Between new generations, seasons and remarkable episodes, little by little, the characters became quite popular.

It is worth mentioning that, some time ago, Netflix announced the development of a new season, entitled Power Rangers: Cosmic Furywhich should be released in 2023. With that in mind, how about learning more about the franchise and the chronological order to watch the series?

Check it out right below!

Power Rangers: what is the chronological order of the series?

Based on elements from the Japanese tokusatsu franchise, the first North American series of Power Rangers premiered in 1993 on the Fox Broadcasting Company🇧🇷 With 145 episodes and 1 special, the production lasted until 1995, when the first film with the same cast was released.

Subsequently, with the unrivaled success of the series, new seasons were ordered. Since then, in 1996, the Mighty Morphin Alien Rangers, yielding 10 episodes. In the same year, Power Rangers: Zeo premiered, finished after airing 50 episodes. At this stage, themes common to previous seasons were set aside, including philanthropy and nature preservation.

With the intention of surfing the wave of the second film, which premiered in March 1997, the following season brought 45 episodes focused on a prelude to that narrative, between the months of April and November of the same year. There was a shift in the generation of key rangers during the development of the season. 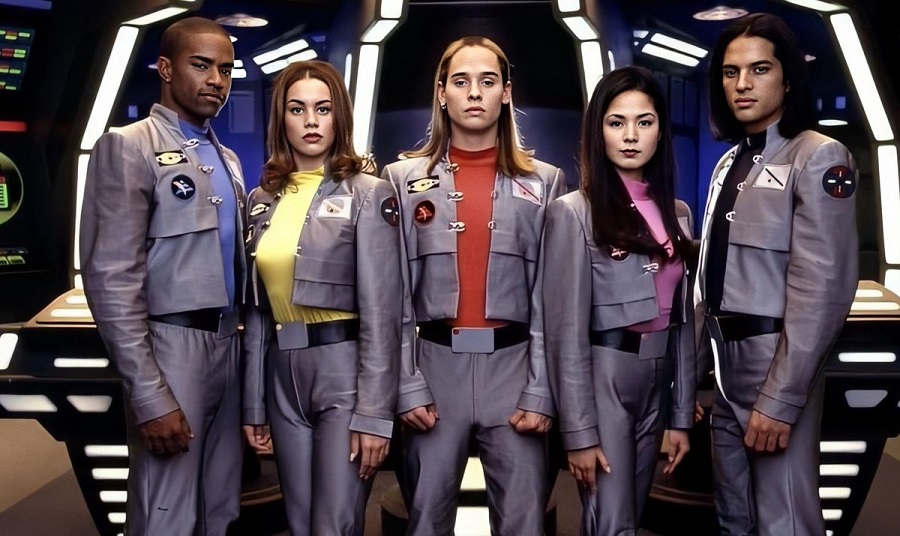 With that, it debuted in 1998, Power Rangers: Into Space, which brought many original elements to the franchise, as previous seasons are still based on the Japanese series. Between 1999 and 2001, seasons known as Lost Galaxy (1999), Rescue (2000) and Time Force (2001) were released.

On February 9, 2002, the Força Animal season premiered, yielding 40 episodes. Again, the main focus has been around the red ranger, this time played by Ricardo Medina Jr.

In the last decade, it was common to develop complementary seasons that followed a single generation for a greater number of episodes. Thus, in 2011, Power Rangers: Samurai and Super Samurai gained prominence, having its transmission ended in 2012.

In 2017, Lionsgate launched a Power Rangers: The Movie in cinemas worldwide. The cast featured appearances by Dacre Montgomery as Jason Scott, the Red Ranger, Naomi Scott as the Pink Ranger, RJ Cyler as the Blue Ranger, Ludi Lin as the Black Ranger, Becky G as the Yellow Ranger and Bill Hader as the voice of the robot Alpha 5, in addition to stars Elizabeth Banks and Bryan Cranston in prominent roles. 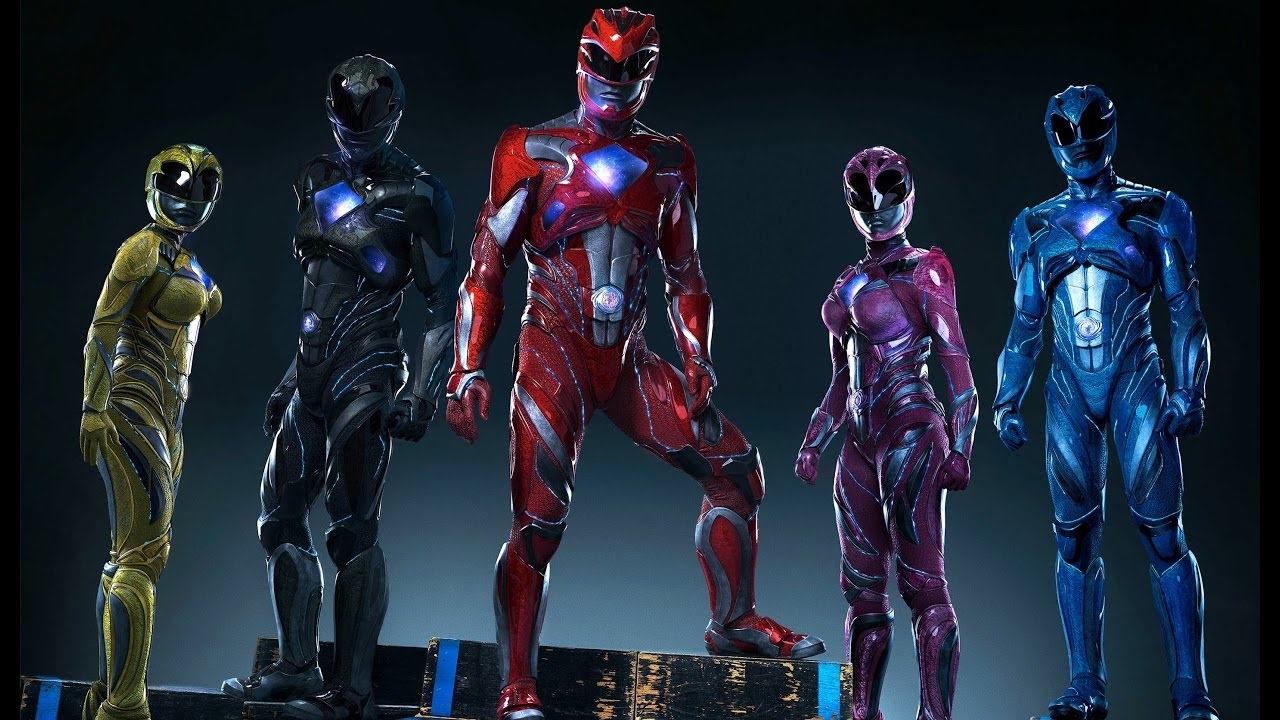 to complete the Chronological order of Power Rangers seriesit is also necessary to mention the seasons Power Rangers: Morfagem Feroz, shown between 2019 and 2020 on Nickelodeon, in addition to Power Rangers: Dino Fury, between 2021 and 2022, on the same station.

Below, you can check out these systematized titles in chronological order of release!

It is worth noting that the first four seasons, originally aired between 1993 and 1997, are now available on Netflix and can be a great way to prepare for the arrival of Power Rangers: Cosmic Fury. Be sure to watch! 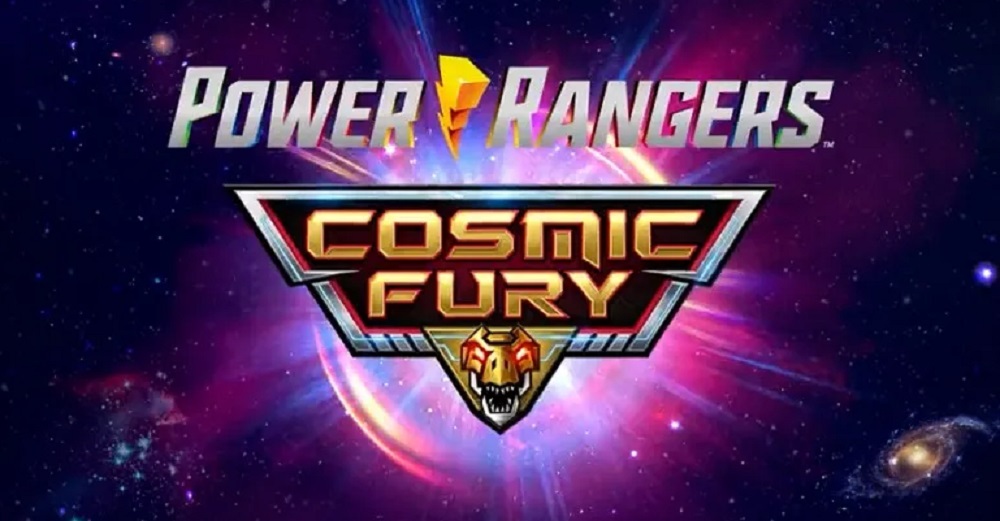