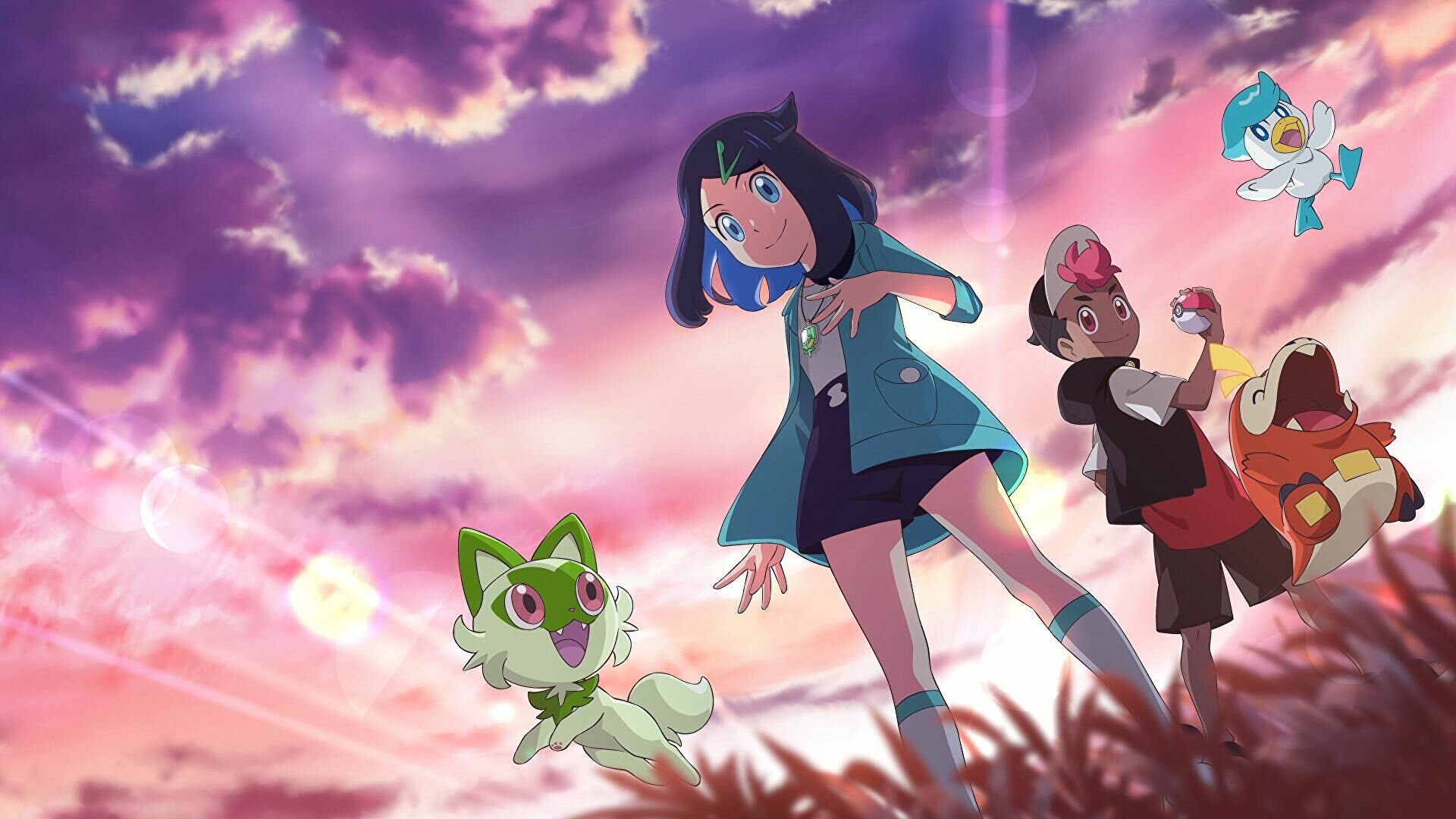 The Pokémon Company announced last Thursday (15) that a new anime by pokemon is under development🇧🇷 However, production must conclude Ash and Pikachu’s journey as protagonists of the story🇧🇷

That is, with the end of Supreme Pokémon Journeys – in which Ash finally wins the tournament of the Eight Masters of the Pokémon World Coronation Championship, after 25 years as a trainer -, we will follow a new pair of protagonists: Liko and Roy.

According to the group, the series will take place in the region of pokemon scarlet & violet, Paldea. The duo will be joined by Sprigatito, Fuecoco, and Quaxly, featured in the Pokémon Scarlet & Violet games. Check the ad:

An all-new Pokémon series has been announced!

Coming soon in 2023 and beyond! pic.twitter.com/2lrM6W1dgW

It is worth remembering that special episodes of conclusion of Pokémon Supreme Journeys🇧🇷 According to The Pokémon Company, the episodes will feature aspects that fans love most about the anime as a way to celebrate Ash and Pikachu’s 25th birthday.

There is no word yet on when the new episodes will be released.