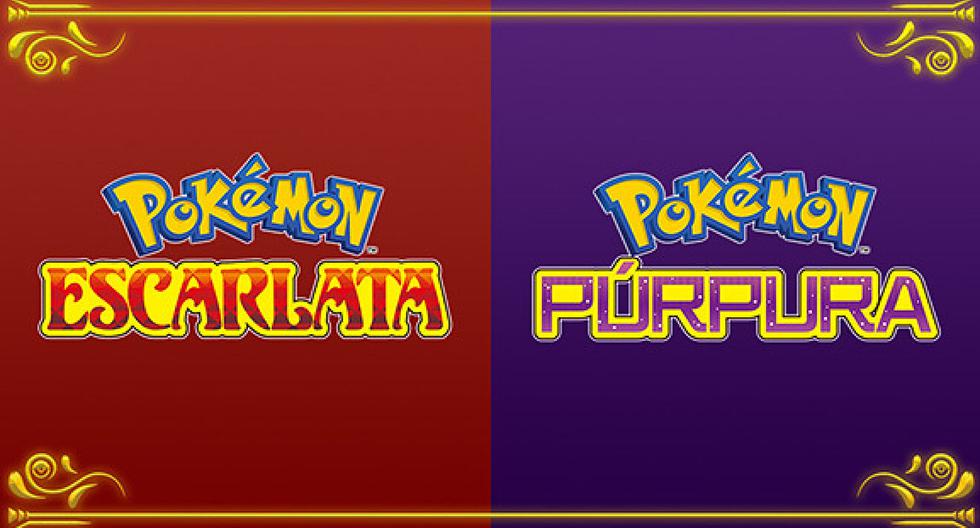 Fans of the Pokémon series are still waiting for the announcement of a release date for Pokémon Scarlet and Violet. Unfortunately, the developer has not shared this information and development seems to be slower than expected.

On June 1 at eight in the morning (Peruvian time), Game Freak will share a new trailer for the next Nintendo Switch game. For now, there are no leaks regarding the content that we will see in the preview.

Despite this, it is known that it will be set in Spain and will have the following three initial creatures: Sprigatito, Fuecoco and Quaxly. In turn, The Pokémon Company will insist on the development of 3D games and not isometric view.

Let us remember that Pokémon Evee and Pokémon Legends Arceus had already opted for this technology taking advantage of the Nintendo Switch console. In the first trailer, this open world was already revealed, which will be much more complex than Arceus.

The creatures that will appear in the game will be those of the ninth generation and some of the past generations will be included, such as Psyduck or Meowth, who have already been spotted in the trailer. 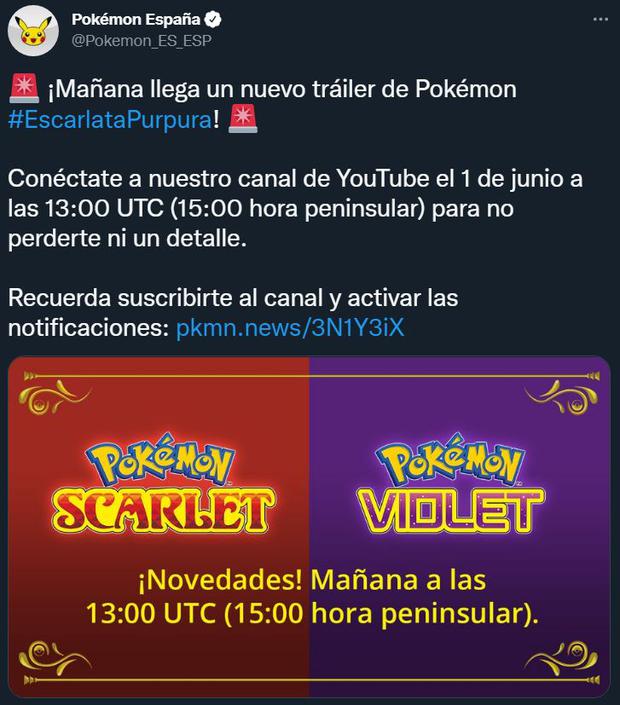