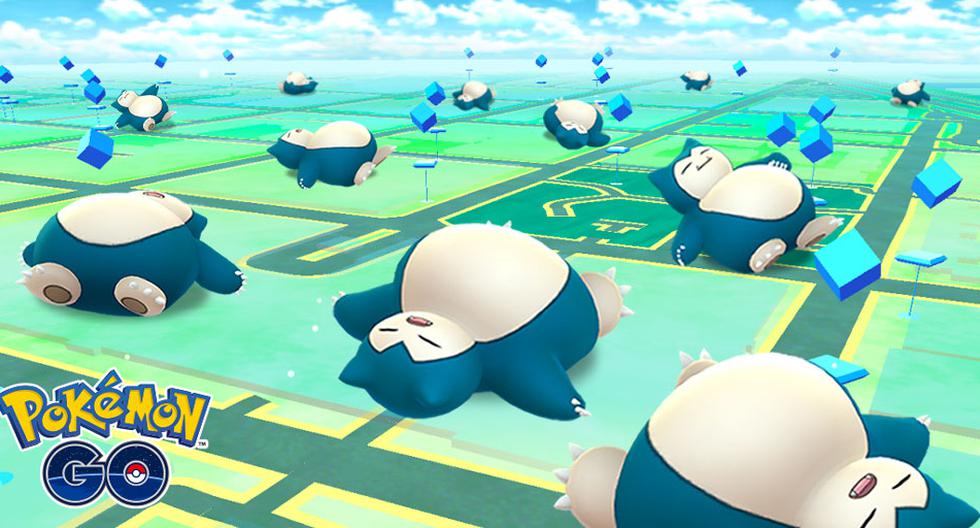 An unusual case in the United States. Two members of the Los Angeles cops Department (LAPD) were fired because they did not attend a robbery case because they were playing Pokemon Go. The case went to court where “multiple misconduct charges” were assessed.

Louis Lozano and Eric Mitchell lost the appeal for the aforementioned case, according to the media news.sky.com. It was “captured [an ellos] deliberately abdicating their duty to help a commanding officer respond to an ongoing robbery and playing a Pokémon mobile phone game while on duty, ”the report read.

They would have received a robbery call in progress with multiple suspects at the Macy’s store on a Saturday in April 2017, but they decided not to go to the accident by reversing the vehicle and driving away through an alley.

In their defense, the policemen alleged that they were unable to hear the radio call, but the information was denied by the DICVS or the patrol camera system. They just ignored the call and kept playing Pokémon GO.

In the recordings, both Los Angeles cops can be heard talking about Pokémon GO for the next 20 minutes. The creatures they captured have even been identified: a Snorlax and a Togetic.

“The boys gon ‘be so jealous” Mitchell is heard saying. “Today I bought you a new Pokémon, my friend”, He adds in the recording.

Lozano and Mitchell alleged in their appeal that the LAPD invaded their privacy by listening in on private discussions, but the court dismissed the argument.

The event happened during the peak of the Pokémon Go mania, which exploded in the months after the game’s release in the summer of 2016.

Must Read: PUBG Free to Play on PC, PlayStation, and Xbox

Advertisement. Scroll to continue reading.
In this article:games, Pokemon 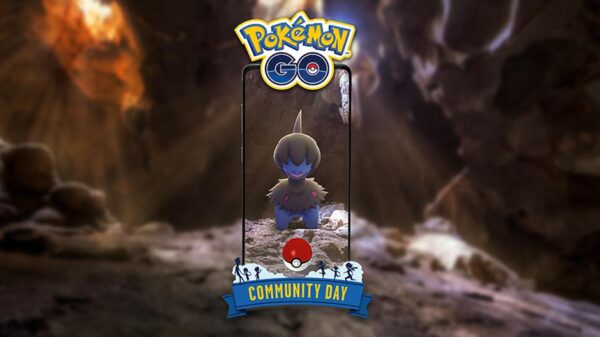 Pokémon GO: Niantic shares all the details of the June 2022 Community Day

It’s time to update Pokémon GO , as there is a lot of content for the end of June and the beginning of July. For June...