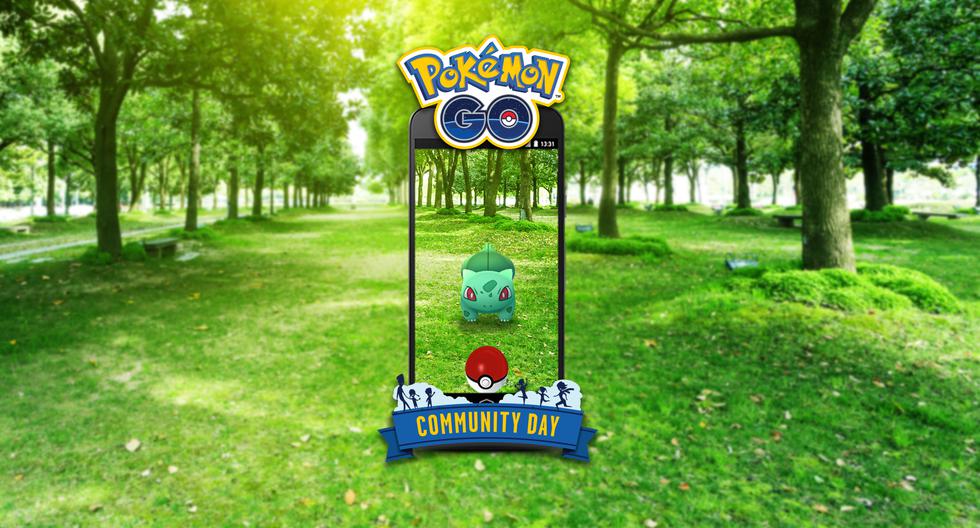 The developer company Pokémon GO announced at the end of 2021 that they had a big surprise for their entire community. Basically, they scheduled two Community Days, which will give trainers the chance to get unique moves on the creatures they capture.

Spheal Community Day was held on January 16th. All those who evolved the creature into Sealeo got two special moves: Icicle attack and Snow Dust.

The next special catch will be the starting creature Bulbasaur. It will appear more frequently on the app on January 22, from 11 a.m. to 5 p.m. local time.

In turn, if you are lucky, it may appear in its shinny or variocolor version. Its Venusaur evolution will be able to learn the Ferocious Plant movement, which does 100 damage in trainer battles and in gyms.

Triple experience will be awarded for each catch during the event. Incenses will have an extended duration of three hours, as will baits; Finally, you can take screenshots to get a surprise. 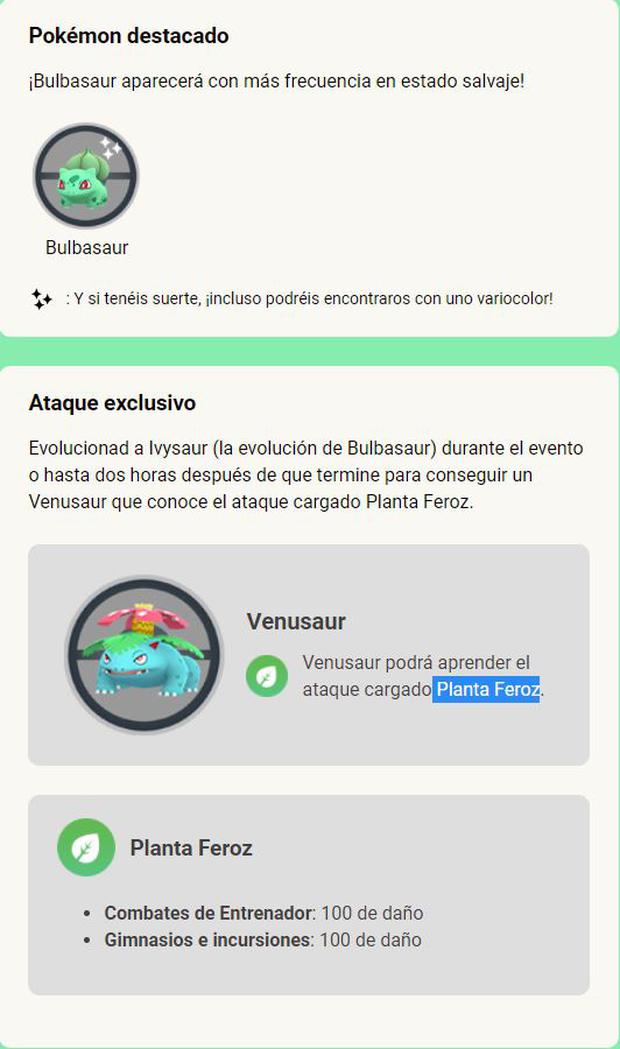 Pokémon GO: all the details of the first Community Day of January 2022

Meanwhile, the Mountains of Power event in Pokemon Go continues through January 13, and the legendary Pokemon Heatran is returned in five-star raids until January 15. Our January events roundup will keep you up to date on everything else going on in the game right now.

A few extra in-game incentives will be present during January’s Community Day, in addition to increased Spheal spawning. First, when you capture Pokemon during the event, you’ll get triple the regular amount of XP. Furthermore, any Lure Modules and Incenses you employ will last three hours.

Advertisement. Scroll to continue reading.
In this article:games, Pokemon