Just a few months ago, Microsoft announced the biggest move in the video game market: the purchase of Blizzard for more than 60 billion dollars. Sony, PlayStation, has not been far behind in this game with the competition and acquired Housemarque, Nixxes Software, Firesprite, Bluepoint Games and Valkyrie Entertainment during 2021.

The objective of the companies is to have many more exclusive titles or with a temporary exclusive release on their consoles. But the war is far from over, the Japanese company announced that they will continue to acquire studios.

Jim Ryan, CEO of the company, stated the following about their plans for the years to come: “the critical success and commercial success of the first-party games we’ve been making has given us permission to invest heavily in content creation.

We are growing our studios organically and through acquisitions. We have acquired five studios throughout 2021. We are in discussions with Bungie. And we have more plans”.

For now, the name of the company they will buy has not been shared, but there are rumors about an approach with Konami. It is believed that it will be from a company in Japan. 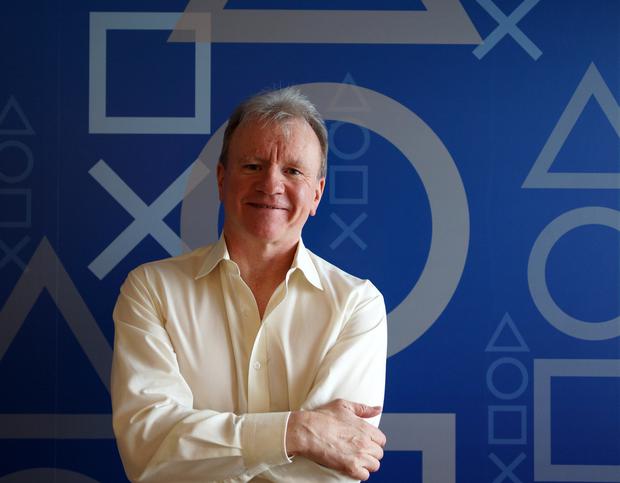 After the USB-C iPhone, here is the Samsung with Lightning port