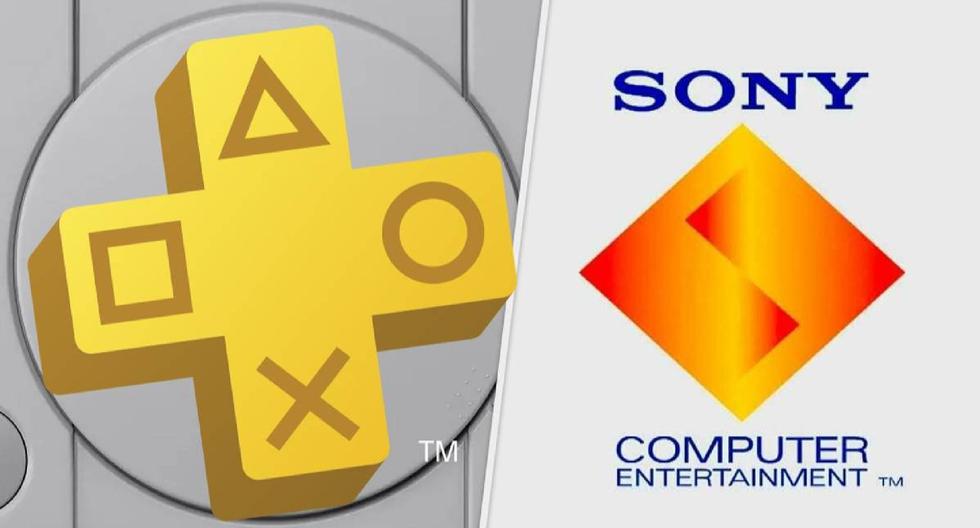 Sony recently launched its new PlayStation Plus tiers in certain regions, including the first download of classic games available through the Deluxe service. Digital Foundry reviewed this tier and concluded that while it’s a definite improvement over the PlayStation Classic mini console, it’s far from perfect.

Analyst John Linneman notes that this should be considered a preliminary evaluation as the service has not fully launched in all territories. Still, there are technical details that must be taken into account.

Starting with Ape Escape, the analyst confirms that many of these games use the PAL versions instead of NTSC, causing frame rate issues with the type of screens used in much of the world. To make things weirder, the cutscenes have a frame rate variance that makes them even choppier than usual. In game, it runs at 25 FPS. An update issued during the review period appears to have added an anti-aliasing feature, but that has the side effect of creating a “ghosting” effect on in-game objects.

In the case of Ape Escape and other versions PAL, games also run slower than expected and in unusual aspect ratios. There are several aspect ratio options available, but it seems that most of them don’t work as they should, stretch the video or display incorrectly.

The emulation also includes some visual mode options, which present their own challenges. For example, a scanline option mimics the look of a CRT screen, but the scanlines don’t match the game’s pixel grid, which means some pixels are split in half. It’s a small touch, but it can be distracting.

You can review all these graphic details in the following video.

Essential is the same as playstation plus at this time, while PlayStation Plus Extra adds a library of PS4 and PS5 downloadable titles. Sony says some of the games available on the service will include Death Stranding, Mortal Kombat 11, Marvel’s Spider-Man: Miles Morales, and Returnal, with more titles from third-party game companies and PlayStation Studios to be added as time goes on.

PlayStation Plus Premium adds trials for games as well as cloud streaming for PS3 titles and a select library of downloadable PS1, PS2 and PSP games. An exact list of titles has yet to be revealed, though Sony says this tier encompasses another 340 games in total.