According to Bloomberg, Sony is working on a competitor to Xbox Game Pass. This new service could enrich the PlayStation Plus and make PS Now disappear. 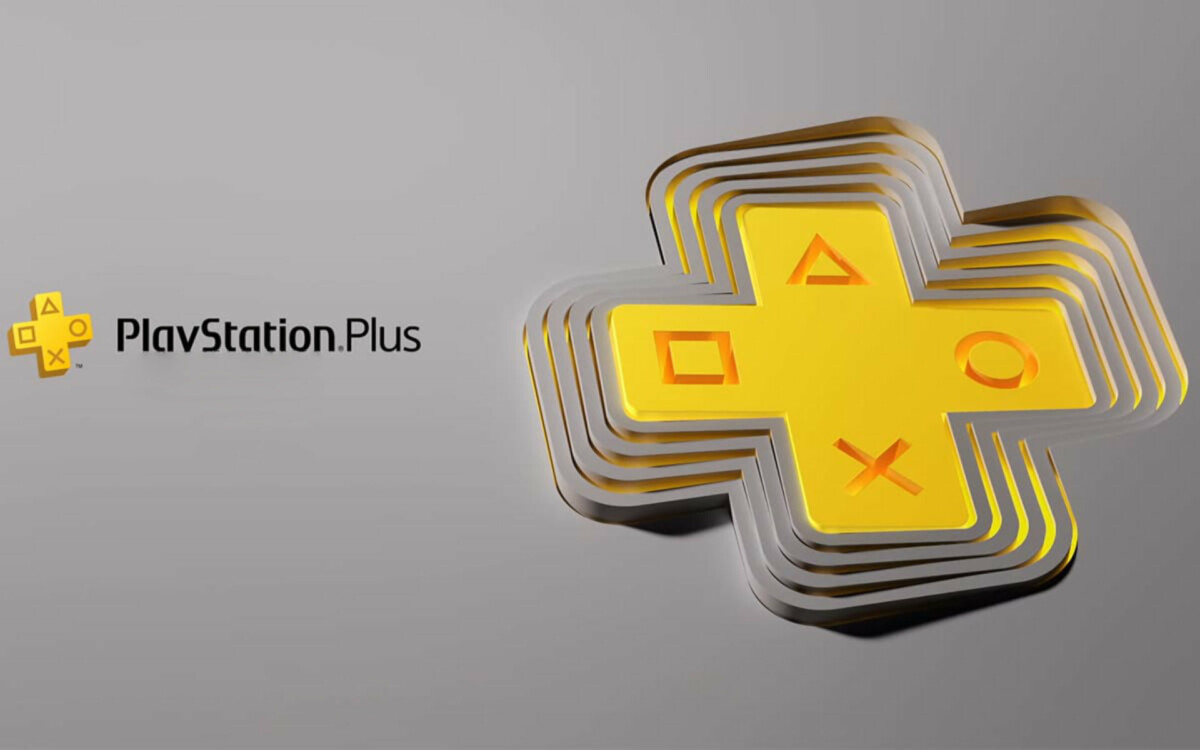 It’s an understatement to say that Microsoft is having resounding success with its Xbox Game Pass. Available on PC, Xbox consoles, and cloud gaming, the subscription provides access to a large catalog of games for a monthly subscription (which can be obtained at a low price). On opposite, Sony would prepare in the shadows a competing service.

War of the damned

Code name: Spartacus. This is in any case what Bloomberg reports, claiming to have been able to consult various documents internal to Sony. According to this information, the PlayStation Plus could be transformed to come to shade the Game Pass. The PlayStation Now for its part, the brand’s home cloud gaming service, would disappear to be only one component of this subscription.

These would actually be three different subscriptions, not just one. The first offering the same benefits as the current PlayStation Plus, namely the possibility of playing online as well as free games offered each month. The second would give access to a large catalog of PS4 games and “eventually»PS5. Finally, the third would add to that demos, the possibility of playing in streaming and a catalog of classic games PS1, PS2, PS3 and PSP. A point that is reminiscent of Nintendo and its Switch Online + Additional Pack offer with access to Nintendo 64 and MegaDrive games.

Still according to Bloomberg, Sony is currently working hard to develop its cloud gaming offer. If the PlayStation Now offer has the merit of existing, it remains very small and still technically insufficient to compete with the largest on the market, like Nvidia and its GeForce Now (which has just launched its RTX 3080 offer ).

This change of offers at Sony is supposed to take place in the spring of 2022. To be continued.

Advertisement. Scroll to continue reading.
In this article:games, PS, Xbox

Xbox Cloud Gaming: users will be able to have a keyboard and mouse to play from a PC

Xbox CloudGaming. (photo: VG247) If any TechMarkup reader uses Xbox CloudGaming from a computer, you have surely noticed that currently, it does not support...