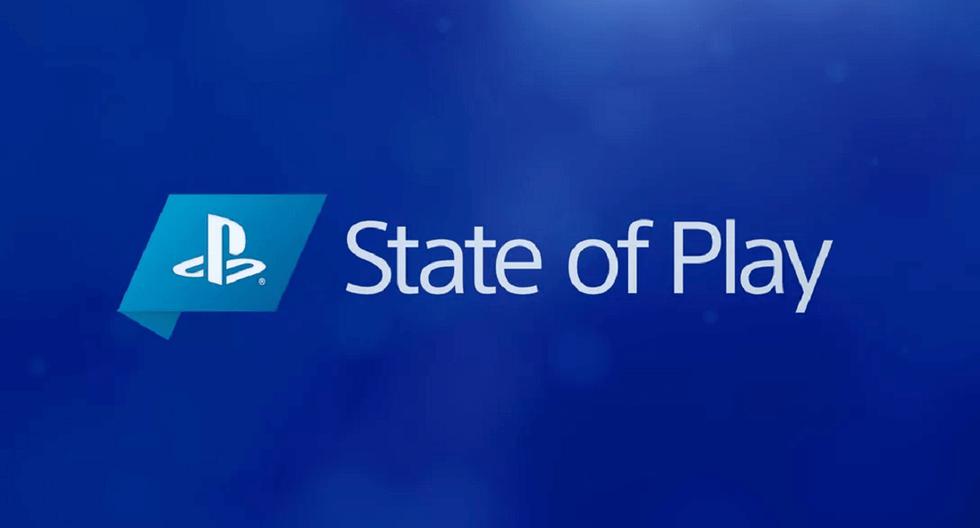 Sony ditched the E3 conferences to launch its own online show in the same style as Nintendo. Through YouTube and Twitch, the company shares previews of the next games coming to its consoles, PS4 and PS5.

As expected, this event will be the prelude to E3 and the summer conferences (in the northern hemisphere). In addition to seeing triple-A titles, the company has revealed that we will see content from PlayStation VR2, the new virtual reality peripherals.

“It’s been over two months since our last State of Play, who’s ready for a new one? Tune in live next Thursday 2nd June to see almost 30 minutes of announcements and updates from the world of PlayStation”, writes Sony in the official statement.

For now, it is unknown what games we will see at the conference. However, the release of God of War Ragnarok, Call of Duty: Modern Warfare 2 and possibly we will see some Final Fantasy is still pending.

Where to see the PlayStation State of Play?