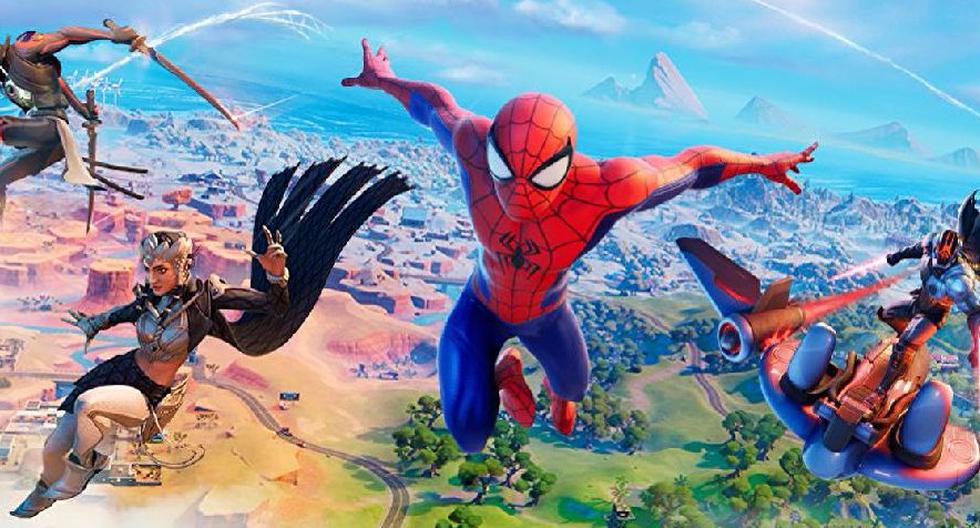 Fortnite Chapter arrived over the weekend after less than 24 hours of inactivity. The season has been met with much praise. The new characters, the new map, the new mechanics, and more have generally been well received.

However, it is still early in Season 1, which means that Fortnite He has not yet been able to figure out what needs to be fixed. Many players of Fortnite They have a long list of complaints. They will likely be tackled eventually, but for now the players are a bit unhappy with the outcome.
Advertisement. Scroll to continue reading.

One of the biggest and most unexpected changes occurred with the weapons in the game. On Fortnite Chapter 3 games changes, there are no weapons we’ve seen before and the entire arsenal of loot is brand new.

There is no normal assault rifle, not even the SCAR. There is no pump shotgun. Even the bolt-action sniper rifle has been renamed and redesigned. That, and weapon stats, has been a hot topic for gamers of Fortnite.

Another problem that players are having with the season should be an easy fix for Fortnite: the community reports the difficulties to build at the base of a tree in the new chapter.

This makes it extremely difficult to win a battle, especially if it requires construction (as most do). It may take a while before a patch is released, it will just be a matter of waiting.

The most interesting points of the new map of Fortnite are The Daily Bugle and El Santuario. The first is an urban area located in the northeast part of the island. The Daily Bugle refers to the Spider-Man universe, precisely the newspaper where Peter Parker works as a photographer. The area is full of spider webs in true Marvel style.

The other area that deserves the attention of the players of Fortnite it is The sanctuary, the base of operations of Los Siete, whose leader is The Foundation. It is located in the eastern part of the island, near the center. There you will see a huge statue and it consists of a military complex with underground bunkers.

How To Use Fortnite Stores Like A Pro In Chapter 3

Advertisement. Scroll to continue reading.
In this article:Fortnite, games, new