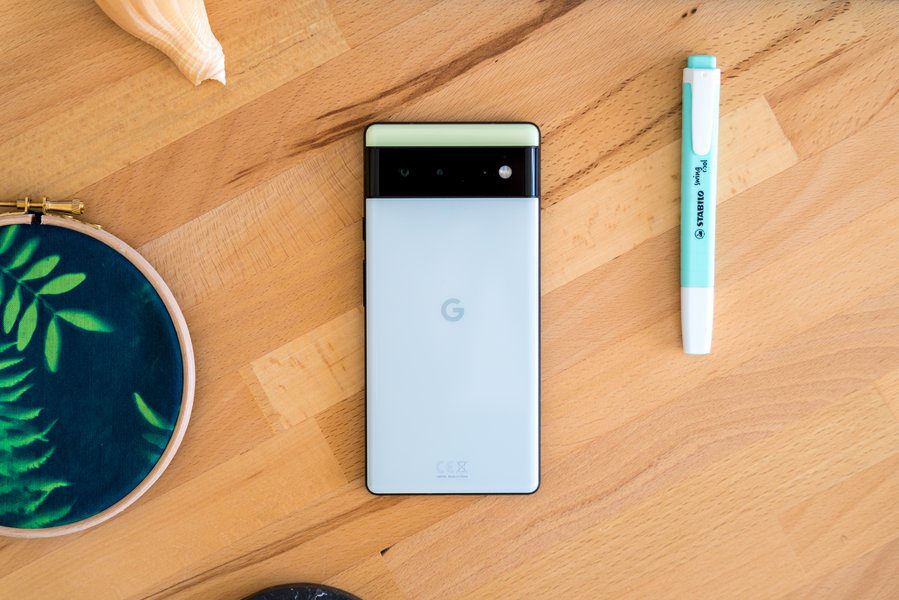 Probably to be expected, the Google Pixel 6 is not a star when you are interested in its repairability potential. Disassembled on Youtube, the device does little to encourage third-party repairs.

If the conclusions of iFixit, known for its detailed disassembly of electronic devices, is still pending, a first tearing (literally) of the Pixel 6 has been posted on YouTube by the channel PBKreviews. We discover the limits of Google’s new design in terms of access to components and repairability.

First and foremost, PBK mentions an adhesive that is difficult to overcome to separate the screen from the chassis. The latter acts as a “seal” to prevent water and dust from coming into contact with the components, but greatly complicates the first step of disassembly.

We learn later that the fingerprint sensor is integral to the screen. Its individual replacement is, therefore, a priori impossible in the event of a breakdown. It is also unclear whether this sensor is preinstalled on replacement screens for the Pixel 6.

Another difficulty, this time in connection with the battery: the latter benefits from small zippers supposed to facilitate its extraction out of the frame… only here, they are too fragile and break easily, explains PBK. If they break, then you will have to pry against the chassis to remove the battery, which complicates the task of the repairer.

The video also shows that the Pixel 6’s charging port is soldered to the motherboard, rather than being modular. Changing it is therefore much more difficult and can even lead to the outright replacement of the motherboard – even if the latter is operational. In the event of a failure of the charging port, induction charging remains possible.

Overall, the results remain fair: PBK gives the Pixel 6 a repairability index of 6/10. As a reminder, Apple and it’s iPhone 13 Pro had for their part received a rating of 5/10 from iFixit.

That being said, the parts most likely to be replaced on the Pixel 6 teardown aren’t as easy to get to as you would like. Clearly, Google has a lot of room for improvement for its next generations of devices in terms of repairability.