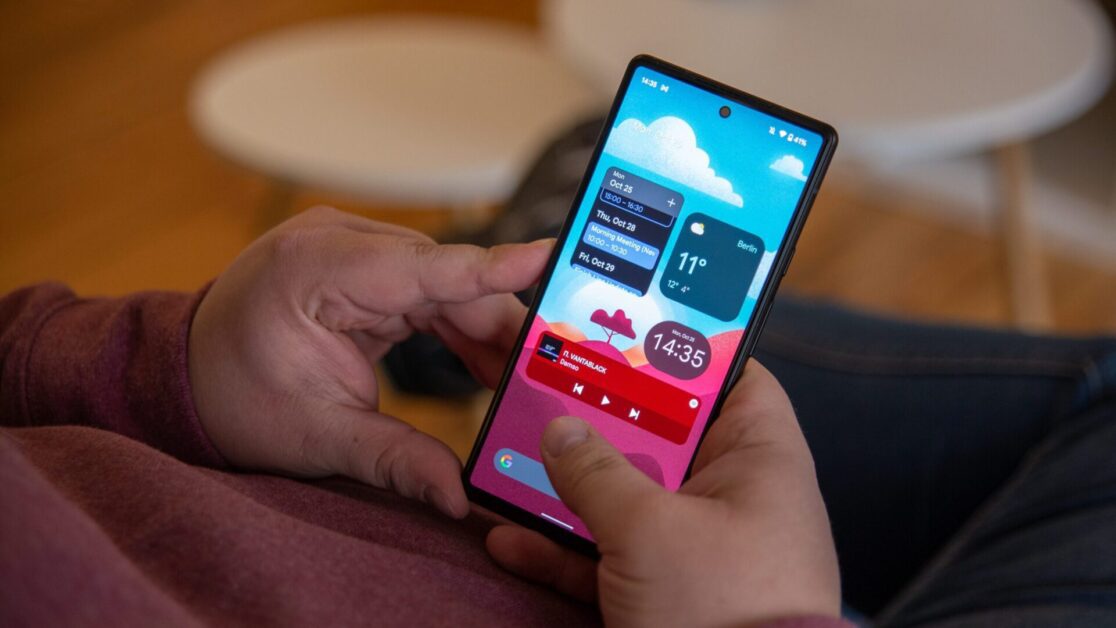 The Pixel 6 (Pro) is very good for a fantastic smartphone. But it’s not perfect, and that’s mainly due to the Pixel 6 Fingerprint sensor. Because this is under the display and has already been noticed by its slow reaction. Now it turns out: He is also insecure.

For a long time, fingerprint sensors (on the side) were under the display. As the screens got bigger, they moved to the back of the device. The trend is now towards in-display sensors and the two Pixel 6 variants also have such a solution. However, this does not work well, the sensor has been criticized to a greater or lesser extent in almost every test – including ours.

Charging your Google Pixel 6 at 30W is just a myth

Google recently issued an “explanation” for the poor performance, claiming that it was related to improved security. In a tweet, Google responded to a user who complained about the fingerprint sensor with the following explanation: “We apologize for the inconvenience. The Pixel 6’s fingerprint sensor uses advanced security algorithms. In some cases, these additional protections may take longer to be verified or require more direct contact with the sensor. ”

But this additional level of security should not work as well as Google thinks, on the contrary: There are currently more and more reports that Pixel 6 devices can be unlocked with someone else’s fingers or prints.

On Reddit, for example, a user writes: “I recently bought a Pixel 6 and registered a fingerprint on the phone. My wife is able to open the phone with her index finger. I tried to wipe the screen protector, but one of her fingers unlocks the phone every time. ”

The first photos of Galaxy S22 Ultra in nature, no revolution on the horizon

In this post, several users immediately spoke up, confirming the problem in one form or another. Google has not yet commented on this. One possible or even probable explanation is that the Pixel 6 simply uses a rather cheap sensor, after all, Google wanted to offer an affordable top smartphone – and you have to save somewhere.