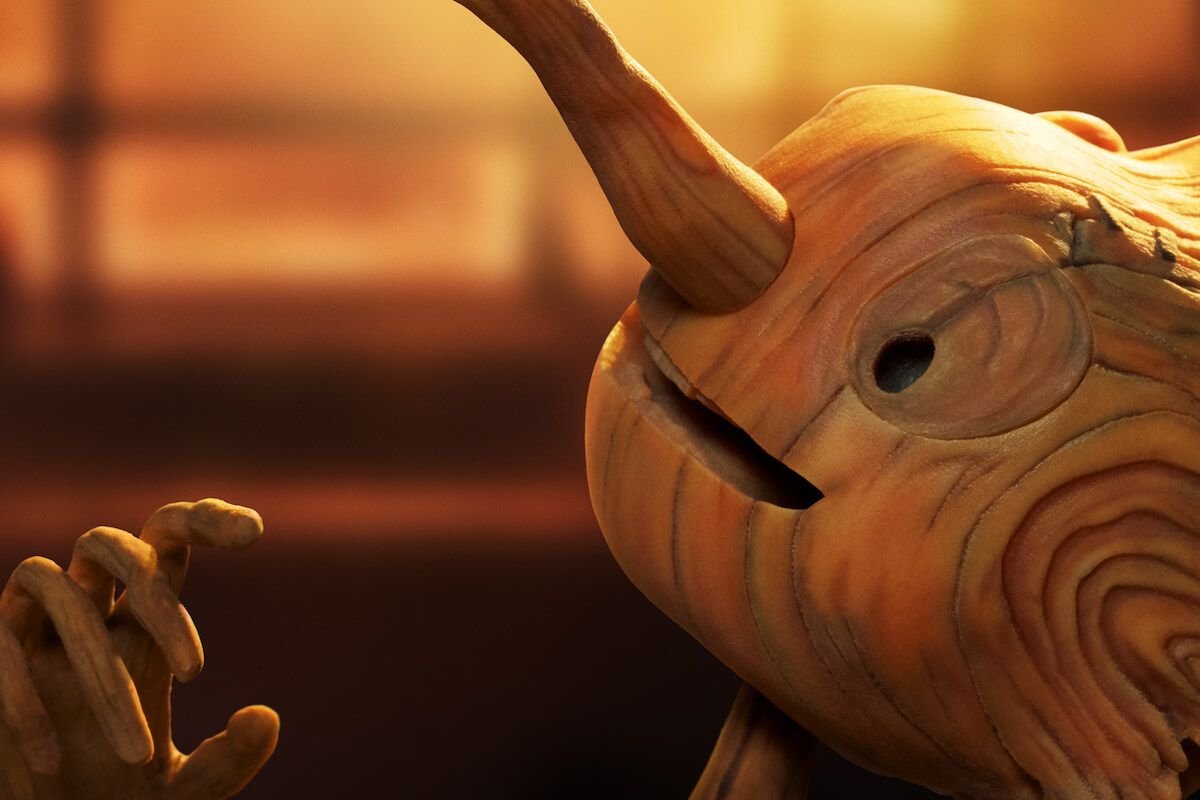 Pinocchio is a story that is part of many people’s childhood and a new version was recently released on Netflix🇧🇷 Directed by Guillermo Del Toro, the same director of Pan’s Labyrinth and The Shape of Waterthe animation mixes elements of the original story with an incredible narrative that only Del Toro could execute so well🇧🇷

The film is great for all audiences, including those who already know the classic boy made of wood. The director’s reimagined vision adds layers that make us reflect on life and how family goes beyond blood. Learn more about the film below and understand the ending explained!

Most of the animation is very close to what we already know: the puppet that comes to life and leaves with the circus to do shows around the world.

But in Del Toro’s version, an interesting point is that Pinocchio cannot die, since he is a wooden creature. When he suffers a blow, he goes to the underworld for a few moments and then returns to his body.

However, in a difficult moment, he gives up this gift: in the underworld, Pinocchio sees that Geppetto, his father, is dying. It is at that moment that he seals a commitment with the ancient spirits that gave him life: he will be transformed into a normal boy, susceptible to death, but for Geppetto’s full recovery.

Pinocchio gets what he wanted and they can finally enjoy life together after so many difficult times. But even having become a seemingly normal boy, the protagonist of the film is still not able to age, so he will watch his father die while he remains young. 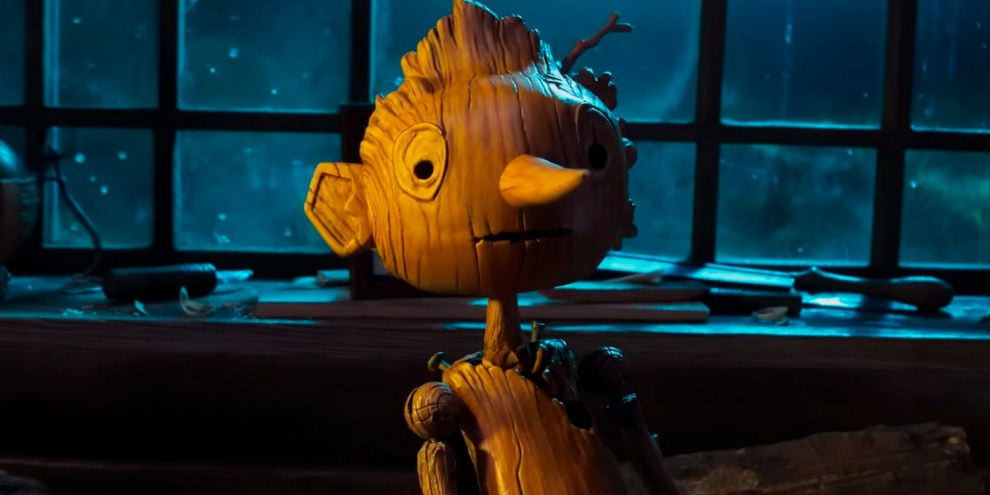 But if he suffers a mortal blow, will it be the end of his life or will Pinocchio still be able to recover? It’s a question that Guillermo Del Toro doesn’t answer in the film. On the contrary, the ending seems to ask the viewer to focus on that happy moment: father and son reunited as a family, reconciled, knowing that the best thing in life is to be close to the ones we love.