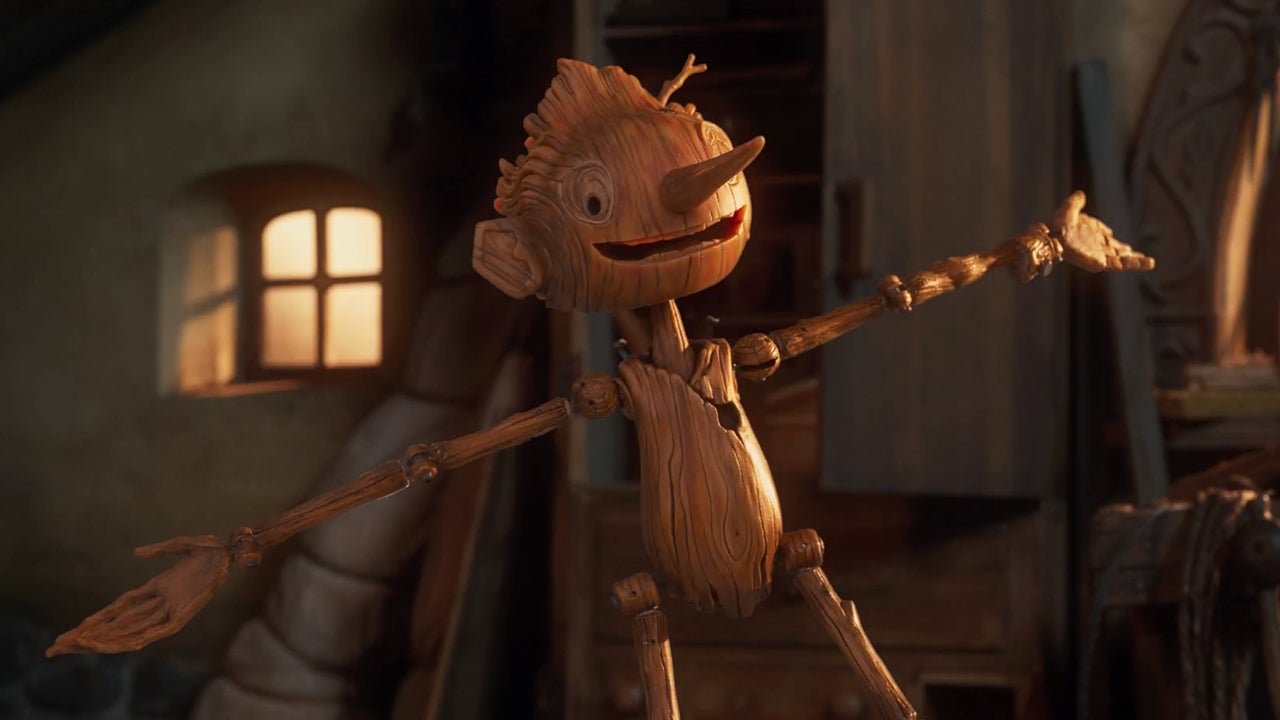 The film Pinocchio, by Guillermo del Toro, premiered last Friday (9) on Netflix and is already in the top 1 most watched on the platform. The feature is a stop-motion animation and brings a new scenario to the most beloved lying doll of all.

To celebrate the launch, Netflix released a behind-the-scenes video of the film, showing the step-by-step production, interviews with those involved in the project and more; check out:

About Pinocchio from del Toro

Released last Friday, the animation was very well received by critics. 🇧🇷 on Rotten Tomatoes, the production has a 98% approval.

The film, reimagined by the Mexican director, tells the classic story of a lonely father who magically brings a wooden doll to life. This time, however, the story is transported to the Fascist Italy of World War II.