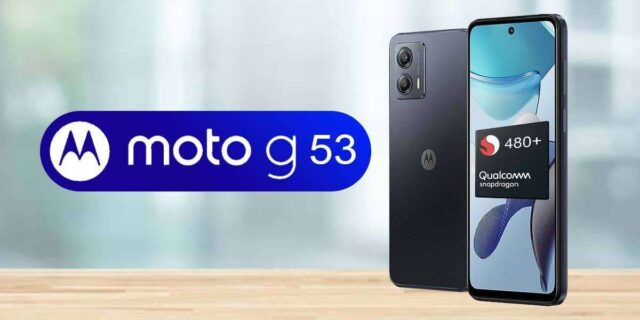 In December, Motorola already launched the local version of the Moto G53 in China, a mid-range phone equipped with a Snapdragon 480+ system chip and two cameras. The rumors were that the world market will receive a phone equipped with stronger hardware and a different display size under the name G53, this is still questionable, since it is not clear from the photos exactly what kind of SoC is working in the phone.

However, it turns out that there will be a 4/128 GB version on the European market, which will be able to accept two SIM cards and an eSIM. If the Snapdragon 480+ remains, the X51 modem it uses will enable this, and it will also support millimeter and sub6 5G networks. 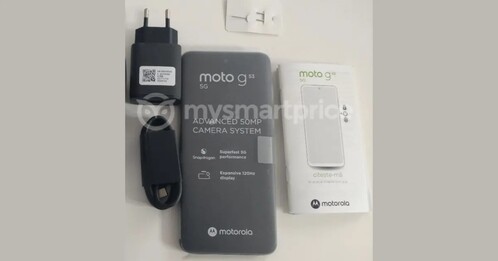 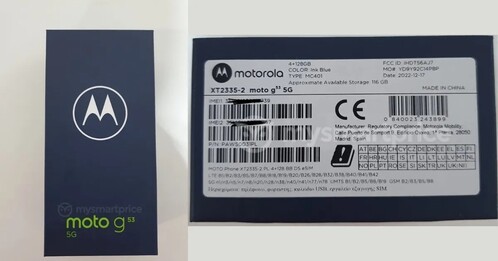 Pictures of the box and its contents. (source: MySmartPrice) [+]

The shape of the camera and the phone is the same as that seen in the Chinese version, so it is believed that the Moto G53 available here will also have a 50 MP main camera, a 5000 mAh battery and a 6.5” LCD display. Regarding the display, the rumor is about a 120 Hz update with HD resolution, and the charging is set to 10 watts, based on the photo, an adapter and USB-C cable will be included in the box here as well. The global version will probably have NFC, but nothing has confirmed this yet. As. Nor the pricing, although that would be quite important information. The 8/128 GB version of the Chinese Moto G53 costs 1,099 yuan, which means HUF 59,000, so if we’re lucky, the 4/128 GB model will also be at a similar price level after domestic taxes.