Pets can learn to “talk” to humans by using buttons to express wants and needs. (FluentPet)

Some cartoons and animated movies use the idea of ​​people communicating with their pets and vice versa to develop their plot and entertain their audiences. However, although it seems like something that only happens in fiction, it is possible to teach Dogs and cats express wants and needs if the right method is used.

Buttons are a way of educate the pets so they can communicate. Although this method is used in other areas of communication, the founding speech therapist of the Talking Dog MovementChristina Hunger, found that it is possible for pets such as dogs and cats to learn to use them.

Dogs and cats can be taught to express wants and needs if the right method is used. (Frank Rumpenhorst/dpa)

This system is gradual and requires the guardians to record their voices so that the sound is played when the animal presses the button corresponding to a specific action, such as “play” and “out” to start. Over time, once the pet is used to the system, you can enter objects such as “cookie” and “toy”; and even emotions, such as “worried” or “happy”.

For people who want to try to educate their pets and teach them to communicate with this system, here are some products that can help

All learning it requires training, and in the case of pets it is necessary to understand that the ability to communicate is a very different process from that of a human. Therefore, a training program designed to use buttons is useful.

Talk to the Beans offers pet-loving users a series of 12 training modules that include easy step-by-step explanations of how to get started with the process. Help choose the first words to be taught until the creation of a vocabulary whole so that communication is fluid between animals and their guardians.

Sara Scott, a professional dog trainer in the United States, believes that it is possible to teach dogs new words one by one or several that have different meanings simultaneously.

Talking Products Talking Tiles buttons can be customized to suit users with audio messages as well as images. Owners will be able to record messages of up to 80 seconds through microphones built into each, but you can also configure your smartphone or computer to do the job.

Owners will be able to record messages of up to 80 seconds through microphones built into the Talking Products Talking Tiles button. (Amazon)

Images and symbols can be added under the transparent covers of the buttons.

The Learning Resources buttons were not originally designed specifically for pets, but rather are used to communicate with nonverbal people. Similarly, these are one way a pet can learn to “talk.” The buttons can only record seven seconds of sound and have 4 colors to differentiate.

According to Scott, this process it takes time and patience because not all dogs learn at the same rate. For dogs with previous training experience, it will be relatively easy to pick up the button system, while others may take even longer to learn.

The Learning Resources buttons were not designed specifically for pets, but they are one way a pet can learn to “talk.” (Amazon)

The user’s role is also important. Dogs will learn at a certain rate depending on their handler’s ability as a trainer and the amount of time spent practicing.

Fluent Pet is a system of buttons organized by categories that allows pets to more quickly locate the word they need to express themselves. As indicated on their website, it was designed by a cognitive scientist to promote a better comunication between verbal and nonverbal people.

Each button has a microphone and stickers to visually identify them. The buttons fit on three non-slip hexagonal tiles: one for actions, one for items, and one for places. The tiles can be put together in multiple configurations and can be easily removed or added. 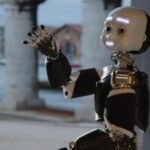 This robot replaces humans on trips: it knows, expresses itself and feels like its owner 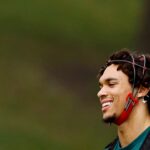 What technology did Liverpool use to reach the Champions League final? 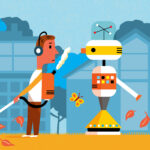 The robot that learns household chores, like taking out the garbage, by watching humans 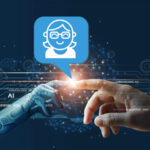 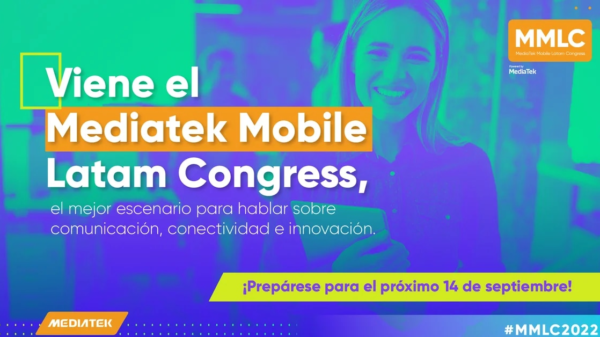 MediaTek Mobile Latam Congress 2022: this is the future of technology and connectivity in Latin America

How the advent of technology has transformed the adult sex industry

Three podcasts on Spotify that talk about sex and relationships

The podcasts on sexuality and relationships treat the issues with respect, highlighting not only the pleasure of sexual practices, but also the complicated aspects...