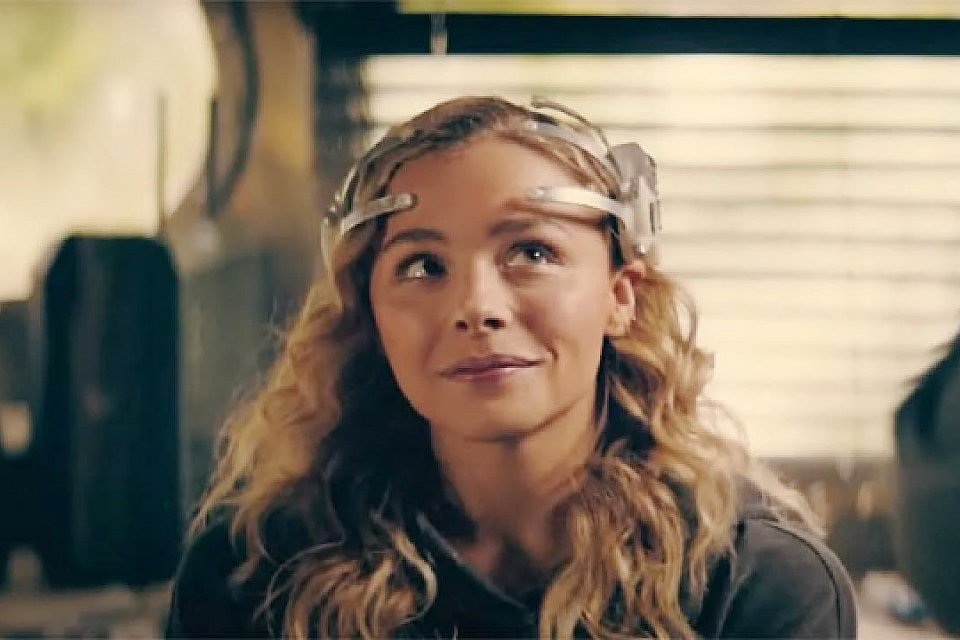 Prime Video released Peripherals season 1 finale, science fiction series starring Chloe Grace Moretz. Like all good fiction, it is common for some aspects of the ending to be confused and, therefore, we came here to explain everything that happened.

The season finale shows Flynne Fisher (Moretz) making risky decisions, lots of action and a slightly confusing ending. So let’s check out everything that happened!

Understand the end of the 1st season of Peripherals

First of all, let’s talk about one of the most important points of the finale: how, technically, Flynne kills himself. Since the first episode, the Research Institute has been following the girl because she has seen too much. So now, Dr. Cherise Nuland finally puts into action her plan to blow up a silo in the protagonist’s county, putting everyone she loves at risk.

With that, Flynne sets her own plan in motion: in future London, she convinces Lowbeer to take her to the sketch portal and creates a connection with her body in the past. Then, Nuland is convinced that Flynne has escaped for good.

Her old body would then die from malnutrition, but Flynne uses this as an opportunity and has Connor shoot her. She wakes up again in Future London and is reunited with Lowbeer, where the two can start working on their new plan to prevent the apocalypse.

Since she is technically dead, the Institute has no further reason to destroy her county. But that doesn’t mean she’s not at risk.

After all, the post-credits scene shows Zubov and his wife finding three older men waiting for them at a table in some kind of restaurant. Afraid that they are from Klept, Dominika says goodbye to her husband and leaves the place.

The men insist he needs to eradicate Aleita and her kind, just as the Klept slaughtered their families decades ago in “transit” camps across England. The scene is enigmatic and opens the way for a season that is also intense and full of new emotions.

So, did you like to know more about the end of Peripherals? In order not to miss anything that happens in the world of series, movies and anime, keep an eye on the site. Also, take the opportunity to share the article on social networks!