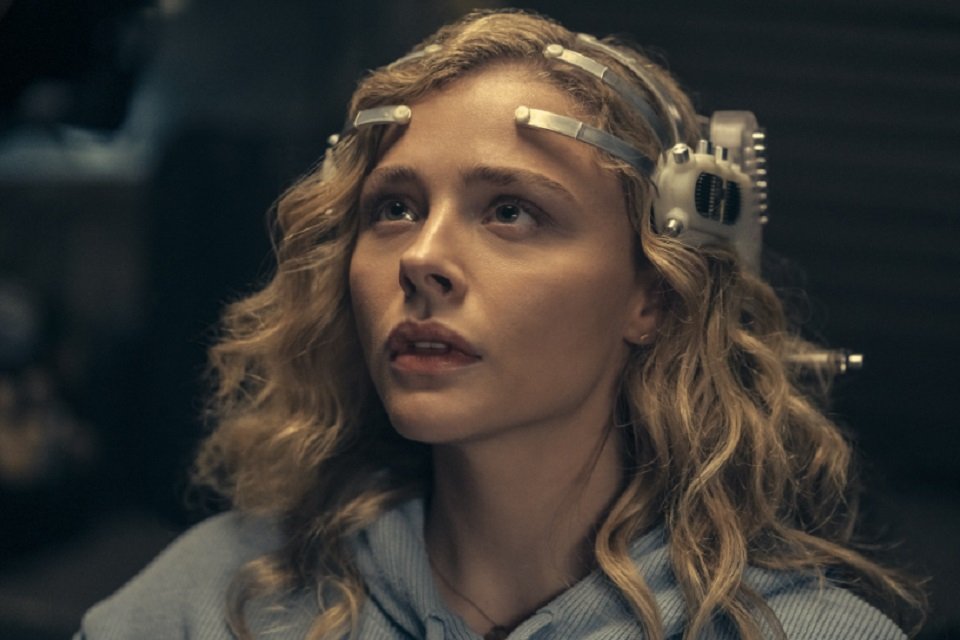 With the conclusion of the 1st season of Peripherals (The Peripheral, in the original), fans of the Amazon Prime Video series are already curious to know what directions will be taken in the narrative.

Created by Scott B. Smith, with scripts and executive production by Lisa Joy and Jonathan Nolan, from Westworld, the plot is based on the book of the same name by science fiction writer William Gibson.

Just below, check out some of the main questions that a possible 2nd season should answer in the future in production!

Is Flynne still alive in the future?

Set in two different time periods in the future, the Amazon Prime Video series centers on the year 2099 as well as 2032, when Flynne Fisher (played by Chloë Grace Moretz) maintains a sideline as a professional player in a simulation to buy the drugs. from your mother.

However, as the narrative progresses, the timelines mix and catastrophic events happen. As the public watched, it was almost impossible for Flynne to have survived in the future, but, according to Ainsley Lowbeer (Alexandra Billings), the character would have married Sheriff Tommy Constantine (Alex Hernandez), with whom she had children.

In this way, the 2nd season should elucidate some points of this story, as the Flynne of the future may still emerge at some point.

How is Aelita’s grandfather clock connected to Flynne? 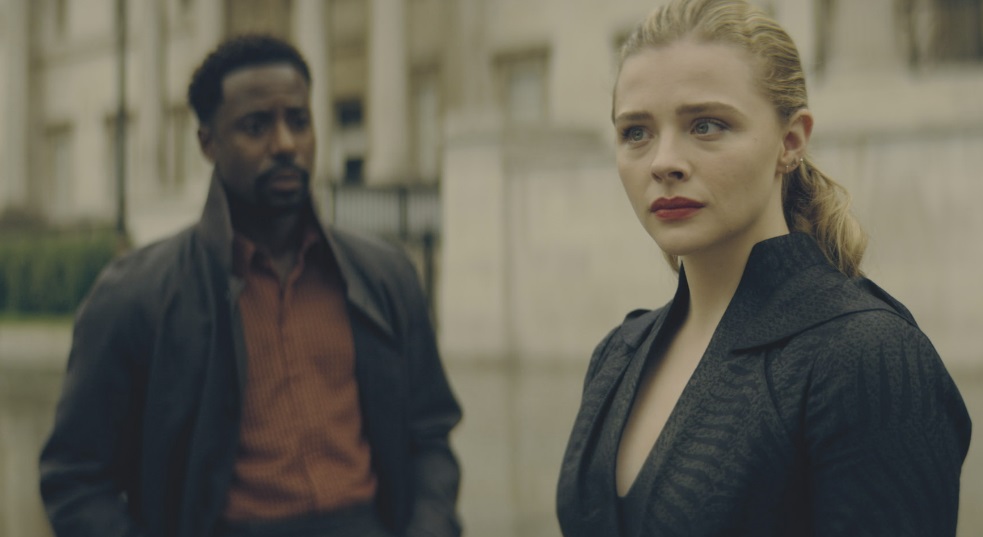 During the presentation of the episodes, Aelita West (Charlotte Riley) recruits Burton Fisher (Jack Reynor), Flynne’s brother. However, when the latter, along with Wilf (Gary Carr), breaks into Aelita’s hideout, they make some worrying discoveries, including the password mechanism used for the timeline.

It was a grandfather clock from Aelita’s grandfather set to the same time as another clock owned by Flynne’s family, but in 2032. Later on, Wilf ends up discovering that nothing that was in Aelita’s hiding place was really needed to complete the mission. So, what would be Flynne’s true relationship with this watch?

What happened in the timeline where Flynne died? 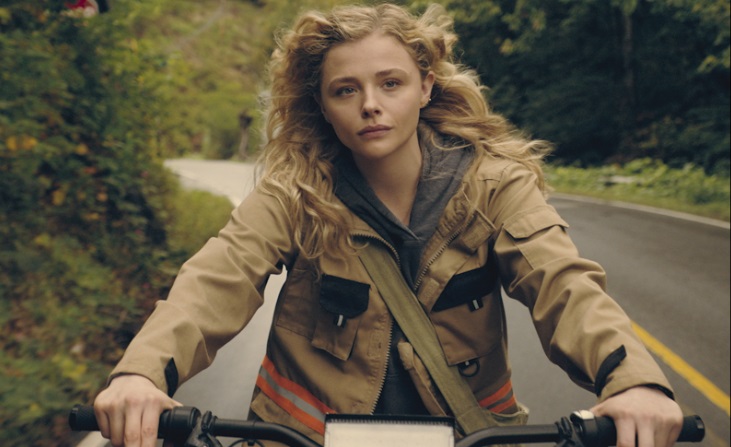 Towards the end of Season 1, Flynne manages to simultaneously create a new timeline to save himself. In this way, there are two parallel realities in 2032: in one of them Flynne is dead and in the other everything goes on as usual.

As the series has shown, it is very likely that the 2nd season, not yet confirmed by Amazon Prime Video, will be focused on the timeline in which Flynne is still alive. But nothing prevents parallel events from being revealed to viewers.

Did you like the content? So stay tuned here on Minha Série to learn more about the main hits of streaming platforms!