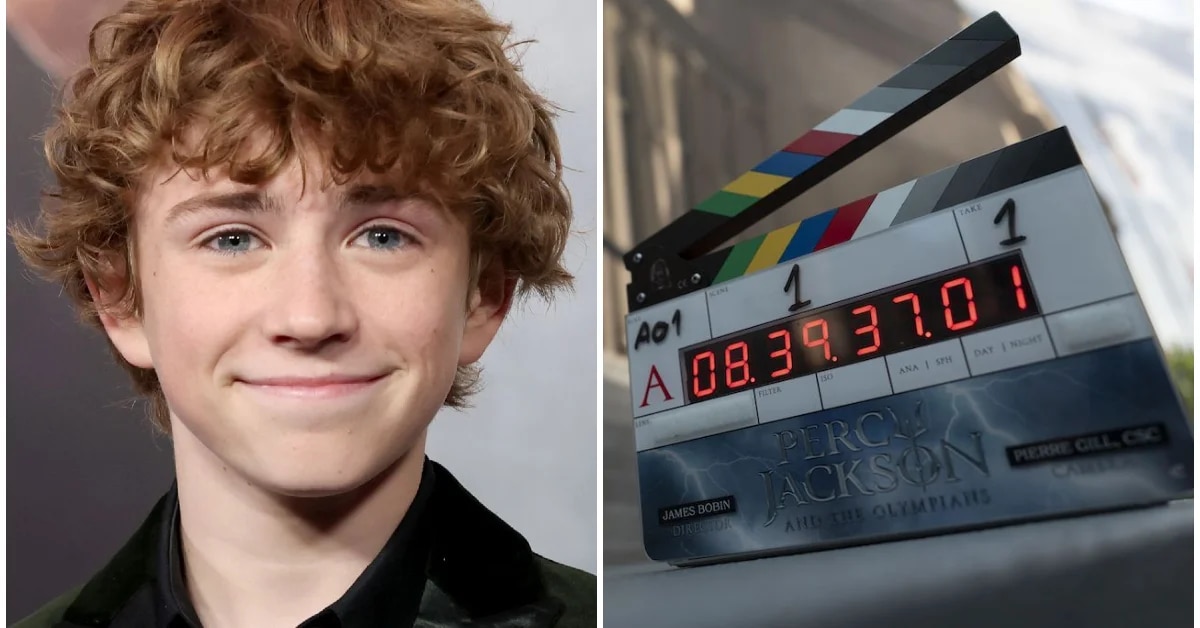 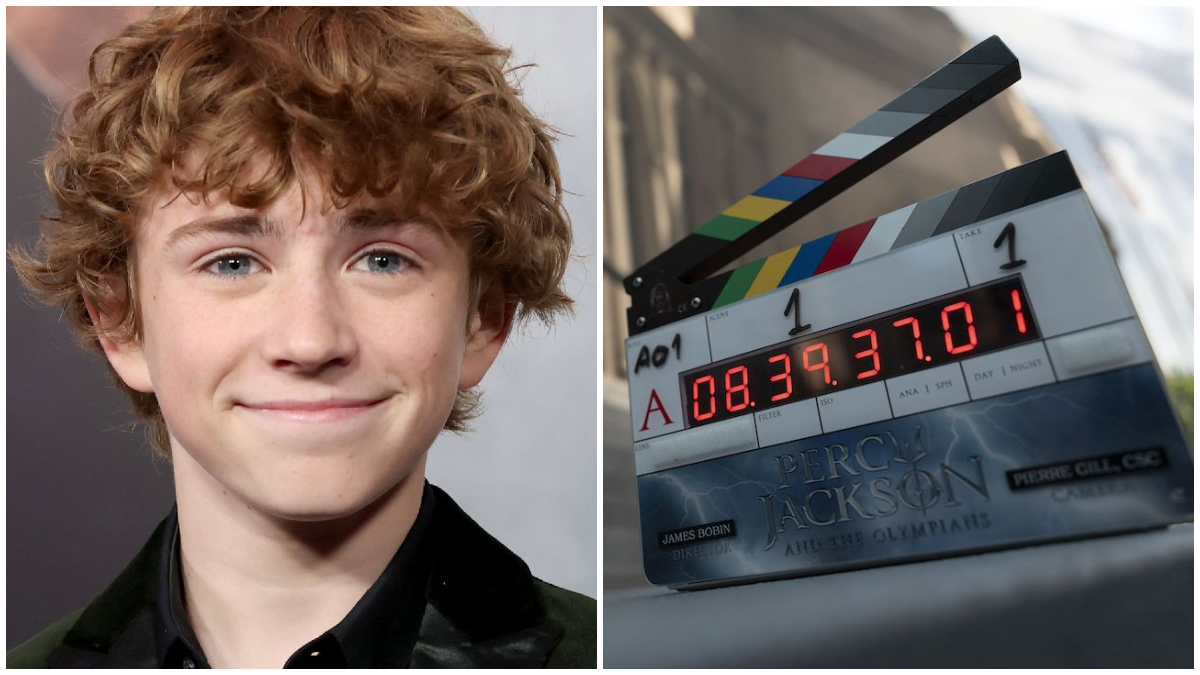 Filming has begun for the upcoming series starring Walker Scobell. (Netflix/Disney Plus)

This first week of June, the new series of Percy Jackson filming began with a view to being released soon in the exclusive catalog of Disney+. the young actor Walker Scobell debuted just this year with the adam projectalso starring Ryan Reynolds, and his career officially took a leap with his choice to play the character in the literary saga written by Rick Riordan.

“First day with camping vibes. Percy and the Olympians is officially in production”, Wrote the platform in a publication in which it showed a chair and a clapperboard from the filming that has been taking place in Vancouver. Without further details in between, the project moves forward to the delight of the fans, although it is not yet known exactly when the episodes would arrive. 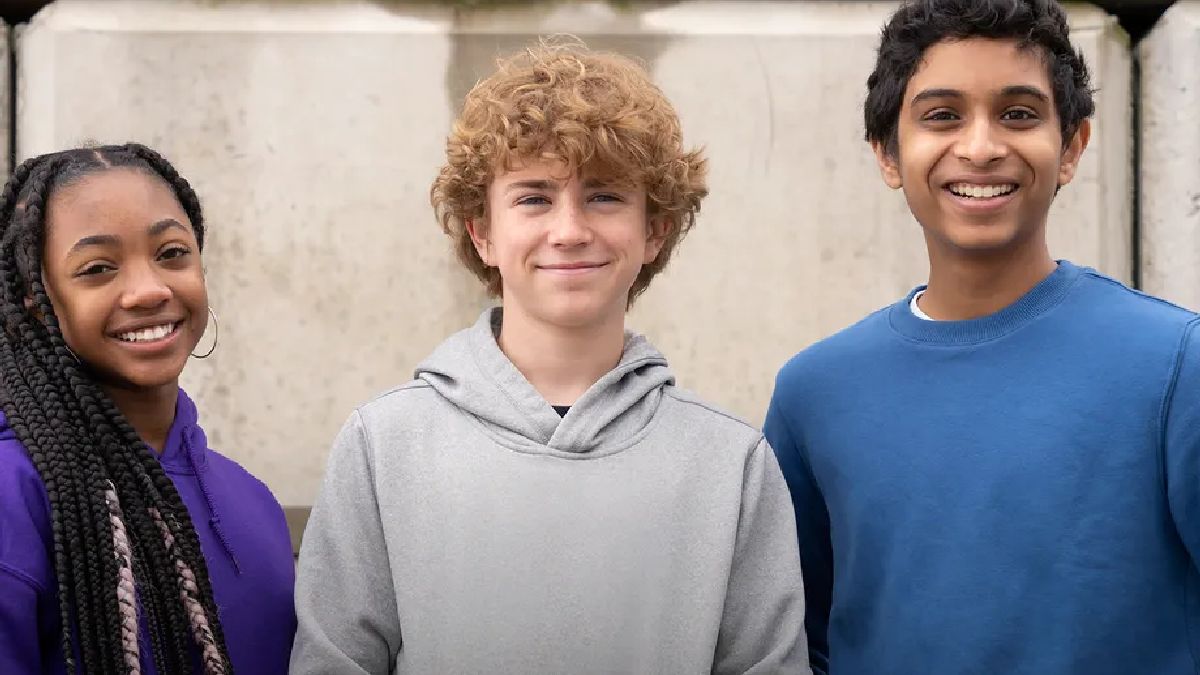 Leah Sava Jeffries and Aryan Simhadri will accompany Walker Scobell in this fantastic journey through the universe of the Olympian gods. (DisneyPlus)

The title consists of a television adaptation of the best-selling books of the same name that were very successful among young audiences in the mid-2000s. And this will not be the first version with flesh and blood actors, since Logan Lerman he starred in two installments of the franchise that were screened in 2010 and 2013, respectively.

In addition to Scobell in the lead role, the cast will include aryan simhadri Y Leah Sava Jeffries in the roles of Grover and Annabeth, the faithful companions of the protagonist in the books. What is the plot about? Percy and the Olympians centers on a 12-year-old demigod dealing with the discovery of his own supernatural powers when Zeus accuses him of stealing his master lightning bolt. This is how he and his friends, Glover and Annabeth, decide to go on a journey to retrieve it and restore order to Olympus. Nothing will be easy in this adventure, but they are prepared to face it all. 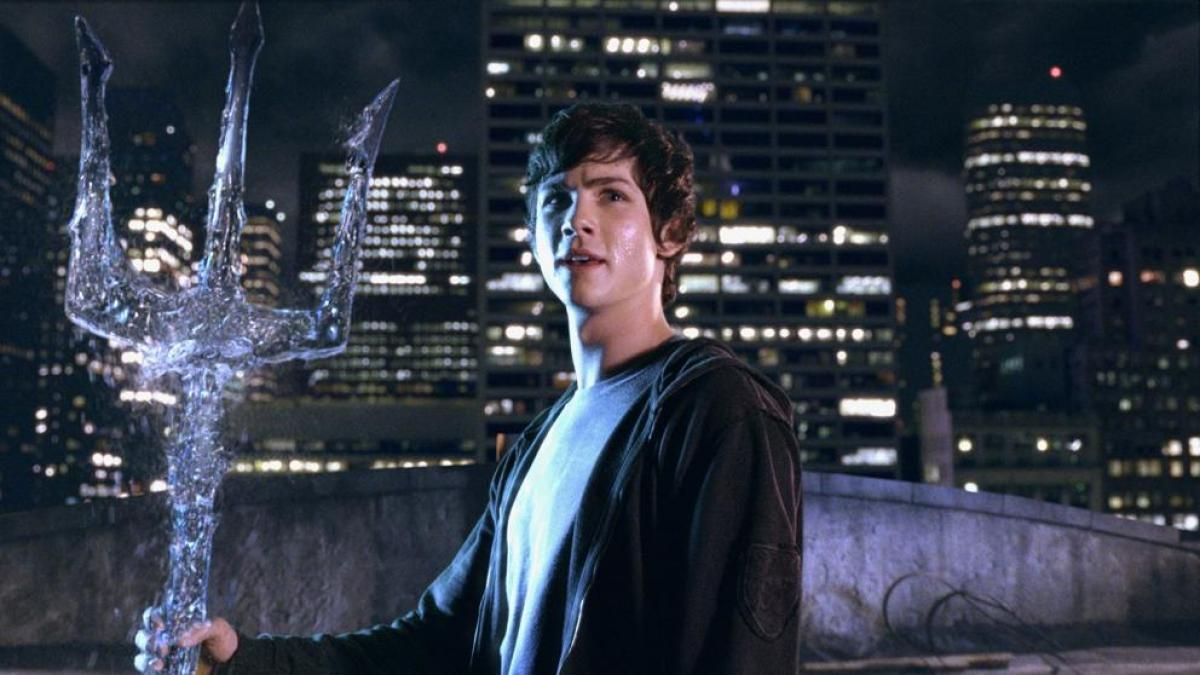 Rick Riordan’s literary saga will be adapted again, but this time for the small screen. (Disney)

Rick Riordan and Jon Steinberg lead the creative team behind the pilot episode, and James Bobin is set to direct the season. Steinberg will also produce in collaboration with Dan Shotz, with both also listed as executive producers alongside Bobin; Riordan and his wife, Rebecca; Bert Salke; Monica Owusu-Breen: Jim Rowe; Anders Engstrom; Jet Wilkinson; and Ellen Goldsmith-Vein, Jeremy Bell, and DJ Goldberg of Gotham Group. 20th Television is the studio behind the production.

What did the creator of the saga say about the new Percy Jackson?

Walker Scobell was chosen as the new Percy Jackson for the television production that will eventually land in Disney+. When the news became public, the American author Rick Riordan shared a few words towards the star. “He is an incredibly talented young man who blew us away with his audition tapes for the role of Percy,” he wrote in a post on his website. 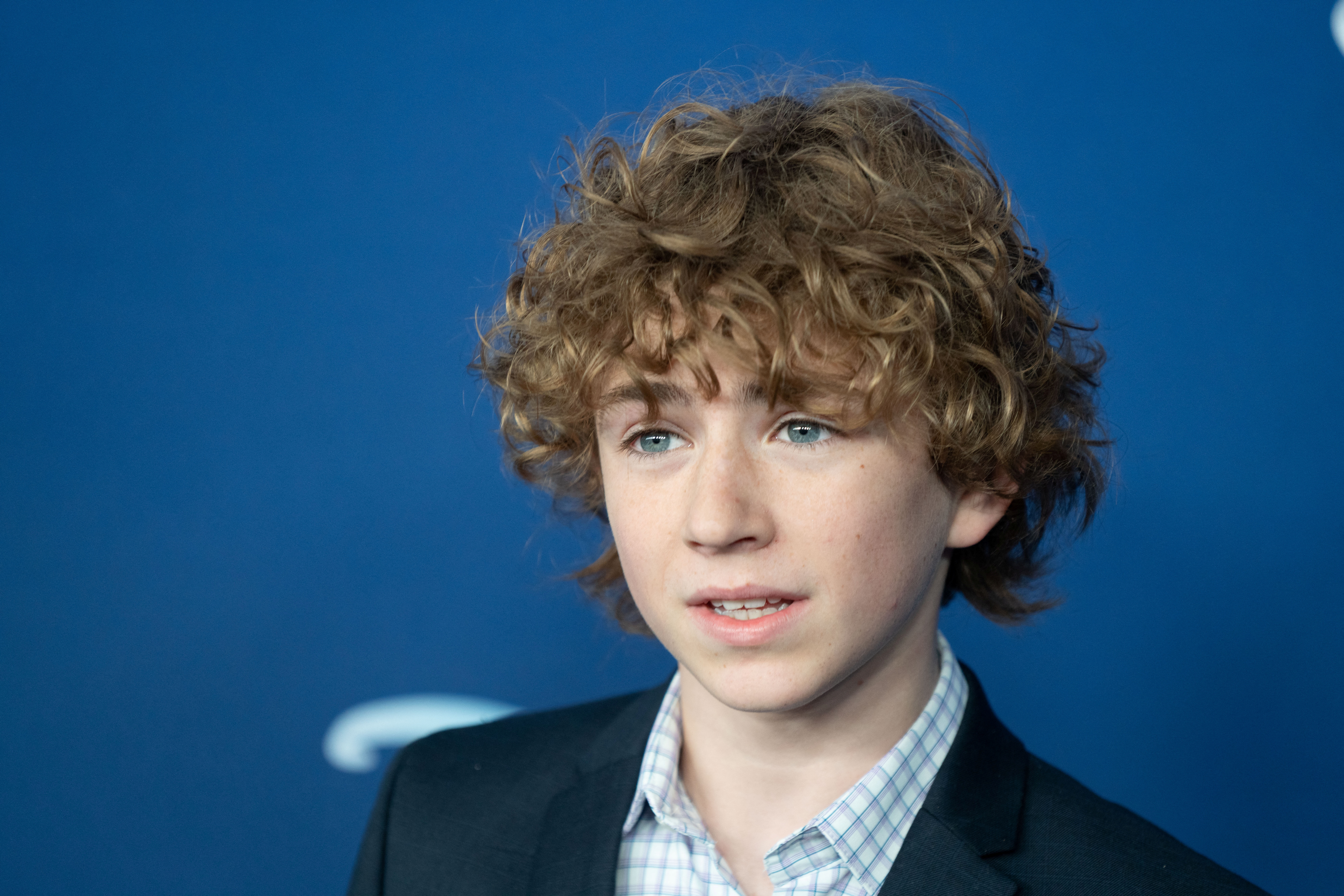 “Percy and the Olympians” centers on a 12-year-old demigod. (REUTERS/David Dee Delgado)

“Many of you recently found out how great Walker is when you saw the adam project, in which Walker lit up the screen as a younger version of Ryan Reynolds’ character. We were lucky enough to audition Walker months before that production came out, but the film only confirmed what we already knew about his talent. It was obvious to me and the rest of the crew that Walker had the perfect blend of comedic timing, sweetness, rebelliousness, sarcasm and heroism to embody our hero Percy Jackson,” he added.