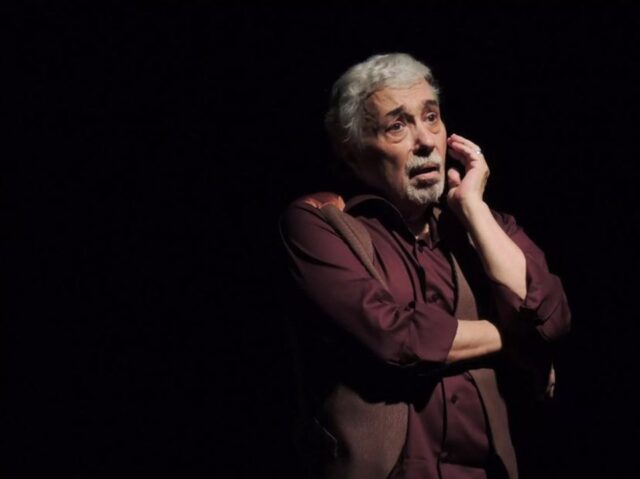 One more sad news in 2022: he died early this Wednesday (21) actor Pedro Paulo Rangel🇧🇷 The Globo artist, who stood out in cinema, television and theater, was 74 years old and died due to complications from pulmonary emphysema. The G1 website confirmed the fact with Rangel’s family.

According to the publication, Pedro Paulo Rangel had been hospitalized at the CTI of Casa de Saúde São José, in the South Zone of Rio de Janeiro, since November 30th.

Rangel’s career was extremely remarkable, both in cinema, television and theater. Born on June 29, 1948, in Rio de Janeiro, the actor began his artistic career in the classic play “Roda Viva”, by Chico Buarque de Hollanda, in 1968.

In addition to dramas, the actor also found himself in comedies, making special appearances in works such as A Grande Família, A Diarista, Sob Nova Direction, Minha Nada Mole Vida, Os Aspones, O Dentista Mascarado, among other original Globo productions.