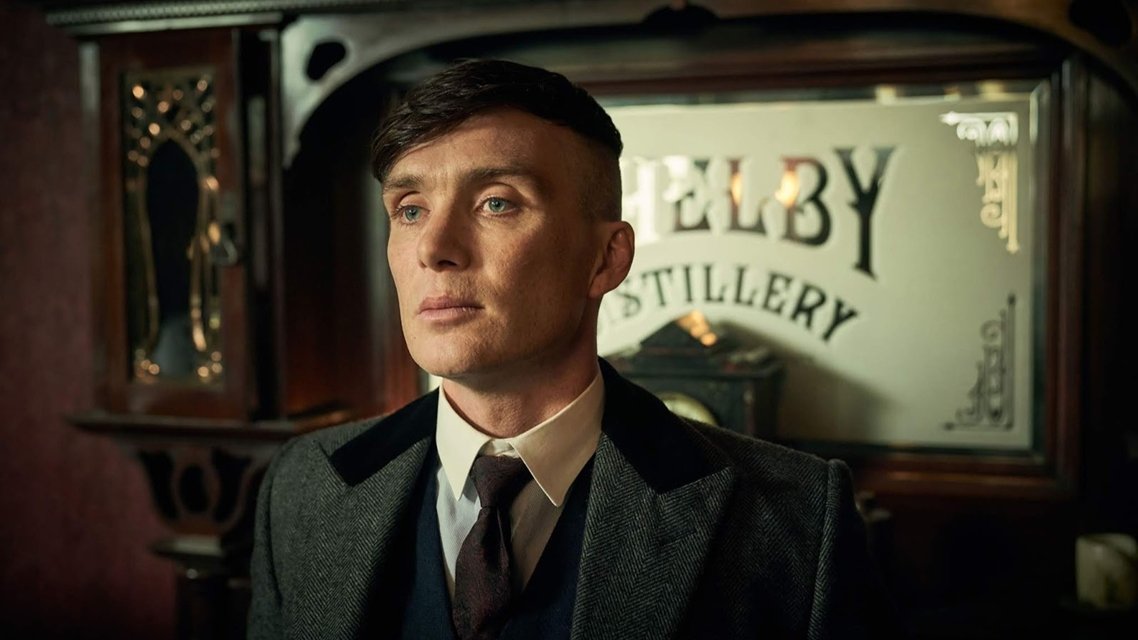 The 6th season of Peaky Blinders, produced by the British broadcaster BBC, may have marked the end of the series, but not the end of the saga of Thomas Shelby and his family of gangsters. That’s because a Peaky Blinders movie is in production and will serve as the definitive ending to the narrative created by Steven Knight, who is also involved with the upcoming feature.

We still know little about the paths that the Peaky Blinders film will take, as recording has not even started and should only take place at the end of 2023. However, it has already been revealed that the plot of the feature will take place during the second world war. That is, it may be that Tommy is involved in the conflict in some way.

But the unanswered question is: will more Peaky Blinders characters die? Since the feature will be set in the midst of a war, it is very likely that some casualties will be seen by fans. Even more so if we consider that, by itself, Peaky Blinders is already a series full of dangers for those involved.

Thomas Shelby would be a strong candidate to die in the Peaky Blinders movie; but will it really happen?Source: BBC

Arthur Shelby, for example, has been flirting with death since the beginning of the narrative. The character has a self-destructive nature and doesn’t mind putting himself in extremely dangerous situations. Jack Nelson is also another strong candidate to kick the bucket, as he has been involved with Oswald Mosley and attracted many deadly looks to himself. Will he survive a confrontation with Thomas?

Another theory revolves around Duke Shelby, Tommy’s lost son who reappeared in Season 6 of Peaky Blinders. Due to his age, the young man could be summoned to join the second war, which could result in an early death. Remembering that Thomas himself was drafted into the first war, but survived.

Last but not least, we have the protagonist and head of the Shelby family: Thomas. So far, the character has gotten away with the odds and managed very well, but how long will that last? The film can finally show that, in the end, Tommy is not invincible and can succumb to others or, fatally, to himself.

What are your bets?