In an interview with BBC iPlayer, actor Cillian Murphy, protagonist of Peaky Blinders, reflected on what makes the series such a success. Undoubtedly, the brilliance of Thomas Shelby, the character he plays, may have to do with the high demand for the series. However, that’s not all.

For Murphy, the show’s portrayal of the working class was a big differentiator. “In the UK, everyone was doing series about the aristocracy. We were one of the first to portray workers and that made the audience able to connect,” she said.

In addition, the fascination with gangsters may also have contributed to the success. “People love gangsters because they live outside of society, with their own moral code and an intriguing lifestyle. It fascinates them.”

These days, it’s hard to imagine Thomas Shelby as any other actor. However, Murphy almost didn’t get the role and the main character’s fate could have been very different.

Also during the interview, the artist revealed that the production felt insecure when casting him because Murphy had never played this type of character.

Thomas Shelby is tough and relentless and Murphy’s characters have always been more charismatic. Therefore, the production needed a vote of confidence and, fortunately, the partnership worked!

Peaky Blinders is a series with six seasons that follows the history of the gang that gives the series its name, right after the First World War. Led by Tommy Shelby, they are of Roma origin and live in Birmingham, England. 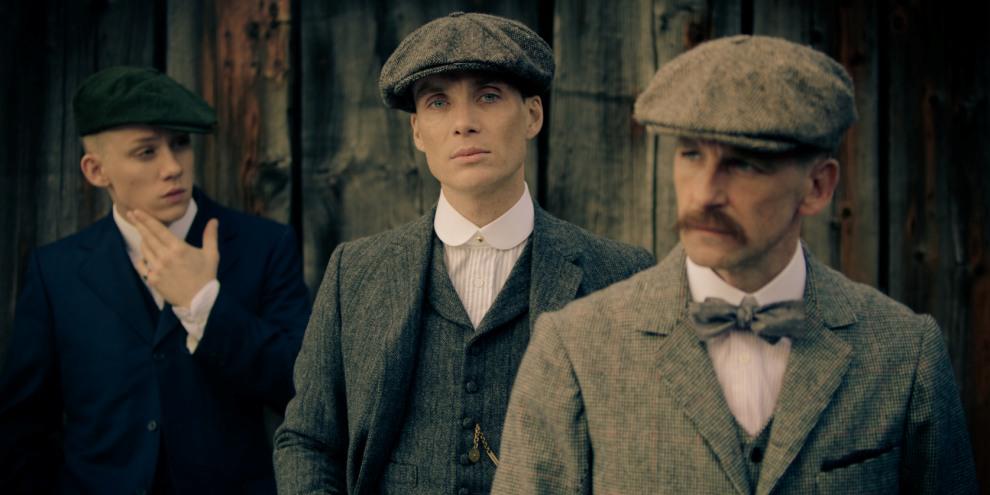 Did you like the news? In order not to miss any details of the world of the series, keep an eye on the portal! Also, take the opportunity to share the article on social media!