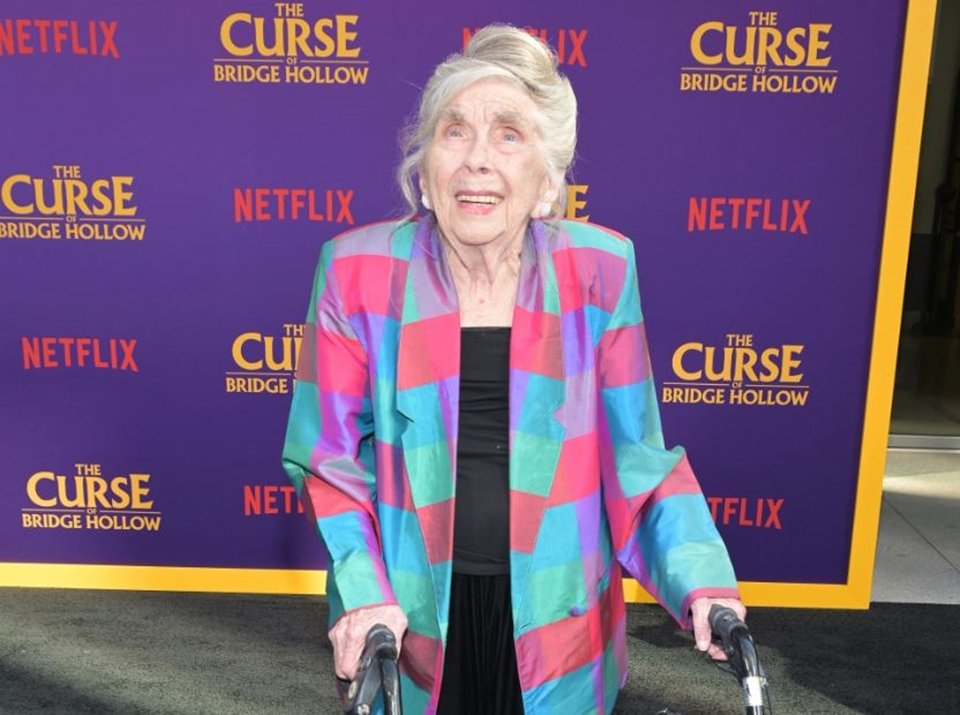 A very sad day for fans of the comedy series Parks and Recreation. Actress Helena Slayton-Hughes died on Thursday at the age of 92. She played the character Ethel Beavers on the NBC sitcom and was much loved by fans.

The artist’s death was communicated by the family through social networks. Part of the message reads: “Helen passed away last night. Her pain is gone but her fierce spirit lives on. Thank you for your love and support for her and her work. Rest sweet. Love: The Hughes family.”

Until the production of this news, Helena’s cause of death has not yet been revealed.

The actress did not start so early in film and television and won her first role in the film The Princess and the Cabbie, released only in the early 1980s, when she was already in her 40s.

Later, she also joined several well-known television series, such as Nash Bridges, The Drew Carey Show, Judging Amy, The West Wing, NYPD Blue, Malcolm in the Middle, among others.

However, it was in Parks and Recreations that Helena really shined and won the hearts of series addicts once and for all. On the show, she played stenographer Ethel Beavers during the four seasons of the series, which ran from 2009 to 2015.