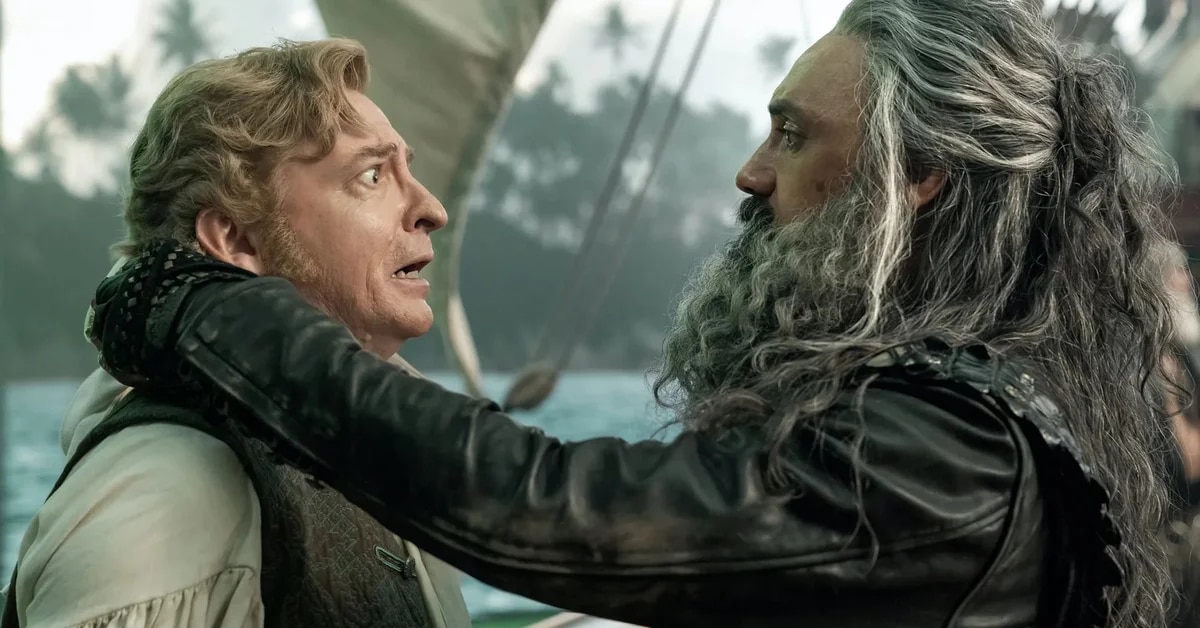 The series is a loose interpretation of the true adventures of Stede Bonnet in the early 18th century. (HBOMax)

It’s official! After some time in silence after the end of the first season, hbo max has renewed Our flag is death (Our Flag Means Death) for a second installment of episodes. Set in the 18th century, this historical comedy centered around a world of pirates follows wannabe Stede Bonnet, played by Rhys Darbyin his attempts to become one more of these ocean thugs.

The original creation of David Jenkins It has been one of the titles on TV that has attracted the most attention this year, not only for its dialogues and hilarious scenes, but also for the representation LGBTQ+ in their characters. Darby in the role of the knight and leader of the pirate ship Revenge is not alone in this adventure, since he will have a fateful encounter with the pirate Blackbeard (Taika Waititi). Friendship and love are born on the high seas when these two opposite poles meet for the first time. 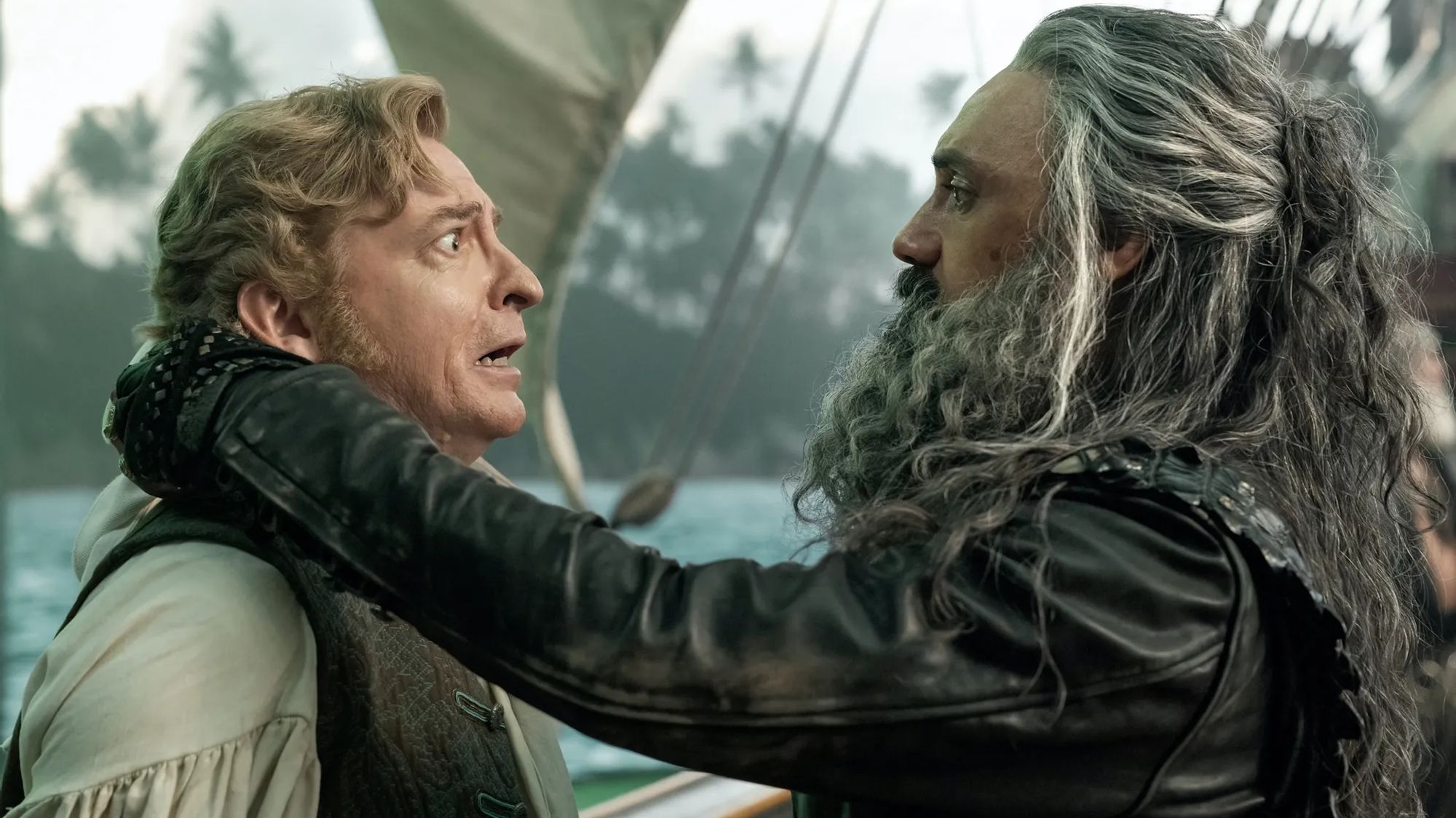 Rhys Darby brings to life this would-be pirate who set out on a journey with his own crew on the high seas. (HBOMax)

“We felt the show was special while we were making it, but the fans’ open-arm welcome to the crew of Revenge makes stepping into a second season even sweeter,” he said in an official statement. “Thank you to our team at HBO Max, our dedicated executive producers and our enthusiastic audience for making another trip into this world possible.”

The project of Our Flag Means Death began development in September 2020, with filming taking place in mid-2021 with Waititi on board the production as actor, director of the pilot, and executive producer. The New Zealand filmmaker donned the Blackbeard suit just after finishing the filming of Thor: Love and Thunder, his next movie for Marvel. On the other hand, Jenkins is listed as the creator, showrunner and also an executive producer with Garrett Basch and Dan Halsted. 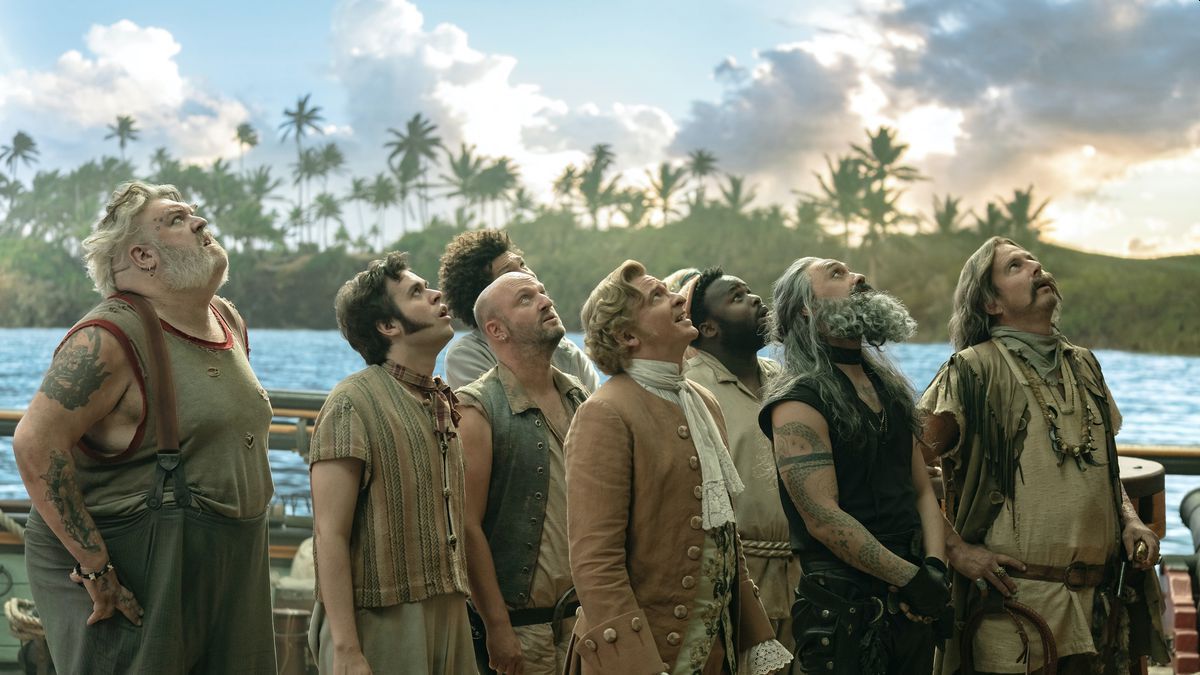 The pirate comedy is an original creation of David Jenkins. (HBOMax)

Inspired by the true story of an aspiring pirate

The plot is inspired by the real life of Stede Bonnet, who by the year 1717 was an aristocrat who abandoned his comfortable lifestyle and his family to show his courage on the open waters, that is, as a pirate. In the golden age of piracy, he has no aptitude for taking this path, but he’ll try it anyway when he embarks on a voyage with his ship Revenge and a dysfunctional crew.

Rhys DarbyWhat Stede and Taika Waititilike Blackbeard, lead a cast also made up of Kristian Nairn, Nathan Foad, Samson Kayo, Rory Kinnear, Con O’Neill, Vico Ortiz, Ewen Bremner, David Fane, Joel Fry, Guz Khan Y Matthew Maher. The initial season of Our Flag Means Death was divided into 10 episodes that were released in March of this year exclusively through hbo max. It is still unknown when the second season will be released on the platform streaming and there are also no details on when production will start. 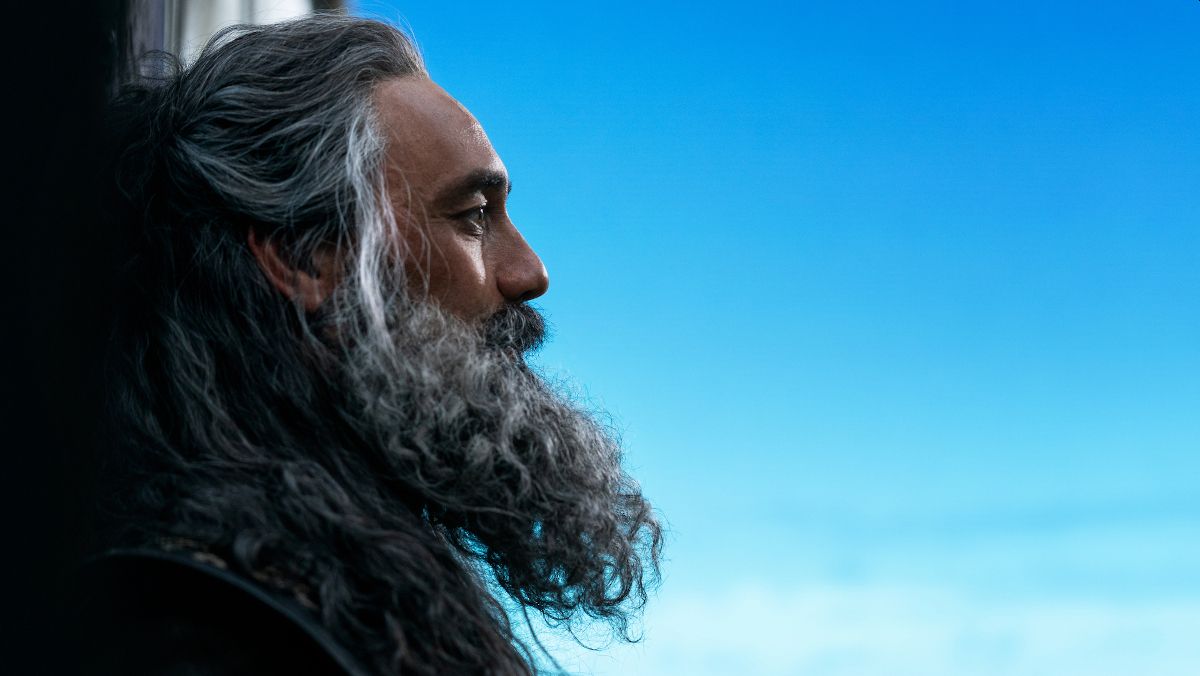 Taika Waititi stars as Blackbeard and is also a producer on the pirate comedy. (HBOMax)