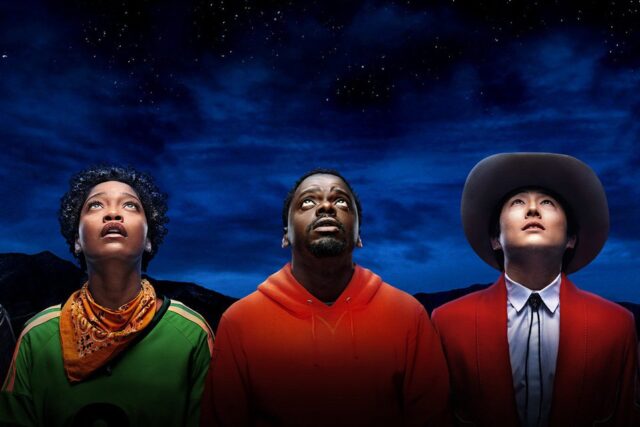 If you’re a fan of horror movies, you’ve probably noticed something: works of the genre don’t usually appear at the Oscars. Known for celebrating and awarding the best films of each year, the event, considered the most important and prestigious in the world when it comes to cinema, follows a certain tradition of snubbing certain types of productions. And this is not something recent, as history proves.

Since the creation of the Oscars in 1929, only 18 horror films have received category nominations from the world’s biggest film ceremony. For the Best Picture category, specifically, which is the most important of the occasion, only 6 horror titles were nominated over the years. Of those 6, only one won, which was The Silence of the Lambs (1991).

Directed by Ari Aster, Hereditary is considered one of the best horror films of recent years, but it failed at the Oscars.Source: A24

But for what reasons, after all, do the Oscars usually snub horror films? Are there clear reasons for this? We tried to understand the phenomenon and, now, we will share our conclusions with you in this Minha Série article!

First, let it be clear that there is nothing in the Oscar rules that specifically talk about horror films. There are no restrictions or distinctions. Zero. Which leads us to believe that the snubs to which we refer in this text would have to do with something behavioral and, perhaps, even cultural on the part of the Academy.

It’s not crazy to say that, despite arousing a lot of curiosity from the audience, horror productions are not as popular when compared, for example, to dramas, comedies or action films. In this sense, the Oscars would be much more willing to “privileged” genres with greater reach and acceptance. And there are big names in the entertainment industry who share this idea.

Who spoke on the subject, for example, was the literary master of horror Stephen King, who had several of his books adapted for the big screen. In a 2019 tweet, in which the author responds to criticism about the fact that Florence Pugh did not receive an Oscar nomination for her performance in Midsommar (2019), King made a point of saying, with all the words, that horror is still considered a peripheral genre by the event.

In that sense, if we stop to analyze it, it’s been 6 years since a horror movie appeared at the party. In the end, Run! was remembered by the academy in 2017 and, since then, no other feature has appeared at the awards, which continue to give preference to broader genres (war films and biographies are also very pleasing to celebrate).

In this same line of reasoning, there is still the theory that the Oscar values ​​”prestige”. That is, through grandiose and exciting narratives, like the ones we see in drama movies, for example. And this would not be present (thinking with the heads of Academy members) in horror films, which would have much more to do with shocking and frightening. 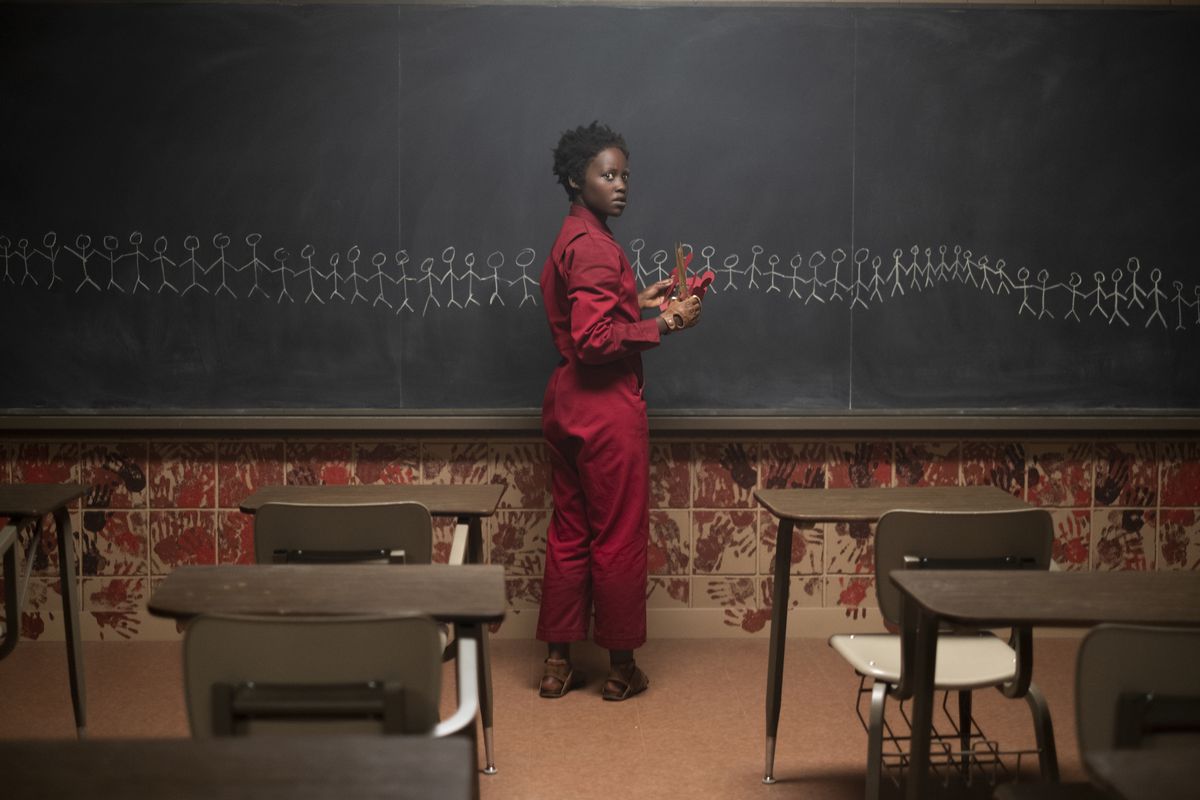 Jordan Peele’s Us was another horror film celebrated by fans but overlooked by the Oscars.Source: Universal

Indicating films that are so disruptive to the cinematographic ceremony, therefore, would not be a practice consistent with the culture that the award has cultivated since its foundation, which is to celebrate works of a certain “caliber”. A rather old-fashioned view, especially when we look at how much horror narratives have evolved over time. Hereditary and Midsommar would be fine examples of this, as they don’t just rely on scares and bloody scenes. Quite the contrary, they use them as a way of expressing certain feelings and relevant comments.

Finally, we also need to mention the way the Academy is composed and selects what enters and what does not enter the Oscars. As an article from the Varietythe process is not highly complex, but reveals a lack of diversity of ideas.

In short: there is a select group of various film industry professionals that make up the academy. These people choose the nominees and, subsequently, the Oscar winners.

To be part of the Academy, each of its 9,300 members had to be recommended by two other members, or nominated for an Oscar at some point. Until 2016, membership to the academy was lifetime, as well as voting rights. Finally, all potential new members must be approved by another executive table.

All this indicates, therefore, that, when they need the support and approval of other members, new members of the Academy would present a high probability of thinking the same, or similarly, to those who are already there. After all, what are the chances of old members looking for people who don’t share their views on cinema? Small, I would say.

Thus, the academy would maintain, cycle after cycle, the same way of thinking and analyzing cinema. There would be, in theory, no room for very different opinions, which could favor peripheral works and narratives, such as those of terror. And even if there were, the majority, who like to indicate and reward certain genres, would still prevail. Remembering, once again: in 94 years of Oscar, only 18 works of horror were remembered.

It is worth noting, however, that everything mentioned so far are just theories. The truth is that there are no clear explanations for the horror being snubbed by the Oscars for so long. We hope, however, that this may change over the years. Until then, we’ll continue to delve into haunting and intriguing narratives that, while they may not have golden statuettes, have our hearts!