In the early 2000s, filmmaker Peter Jackson was involved in a major undertaking by adapting the three books in the saga. Lord of the Ringswritten by JRR Tolkien. To play the Elf Legolas, Jackson’s team cast the actor Orlando Bloomwho at the time of filming was just 23 years old.

Born in Canterbury, UK, Orlando Jonathan Blanchard Bloom began his career in 1997 after performing in several plays at the Guildhall School of Music and Drama. His first roles took place in television series, such as casualty and Midsomer Murdersbut its great prominence came even from Lord of the Rings.

Want to know what the artist did after this epic fantasy trilogy? Check out more details below!

Orlando Bloom: from the beginning of his career to the character of Tolkien

During childhood, Bloom suffered from some losses. The most striking occurred at the age of four when his alleged father, Harry Saul Bloom, passed away.

However, a few years later, his mother, Sonia Constance Josephine Copeland, of Indian origin, revealed to him that, in fact, his biological father was Colin Stone, a close family friend. Since Orlando was born, Harry had been Josephine’s husband, and thus the actor had always believed that he was his father.

Even before studying acting at the Guildhall School of Music and Drama, the artist – which was named after composer Orlando Gibbons –, attended several very important schools in the United Kingdom, such as St Edmund’s School, where he discovered he had dyslexia.

In the early 1990s, he moved to London, already interested in the world of the arts, enrolling at Fine Arts College. He later joined the National Youth Theater for two seasons, where he acted in several plays. He also got a scholarship to study theater at the British American Drama Academy, but ended up choosing another institution – precisely the one he actually graduated from. 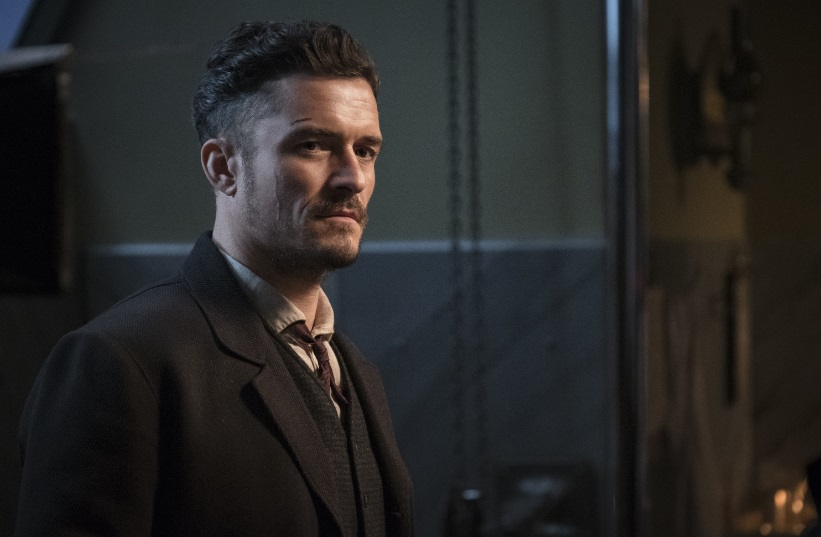 A few years later, Bloom heard about auditions for Peter Jackson’s new project. Willing to get a role, he participated in the selection process winning the character Legolas. During the filming in New Zealand, which took more than a year to complete, the actor had an accident after falling off a horse and ended up breaking one of his ribs.

With Lord of the RingsOrlando Bloom’s career has reached new heights. At this point, he was already being asked to join the cast of more film productions, such as Pirates of the Caribbean: The Curse of the Black Pearl (2003), troy (2004) and crusades (2005).

In cinemas, the actor conquered more important roles, acting from epics to romantic comedies. He played the good guy Drew Baylor, from Everything happens in Elizabethtown, 2005, alongside Kirsten Dunst, for example. In addition to this film, he was also in Love and Other Disasters (2006) and New York, I Love You (2008).

In 2012, with the intention of making a new trilogy based on the work of JRR Tolkien, Peter Jackson returned to Middle-earth to adapt The Hobbita book that even predates the narrative of Lord of the Rings.

Although the elf Legolas does not formally appear in this book, Jackson managed to include him, and thus, Orlando Bloom also returned to Tolkien’s continental space in The Desolation of Smaug (2013) and The Battle of the Five Armies (2014). 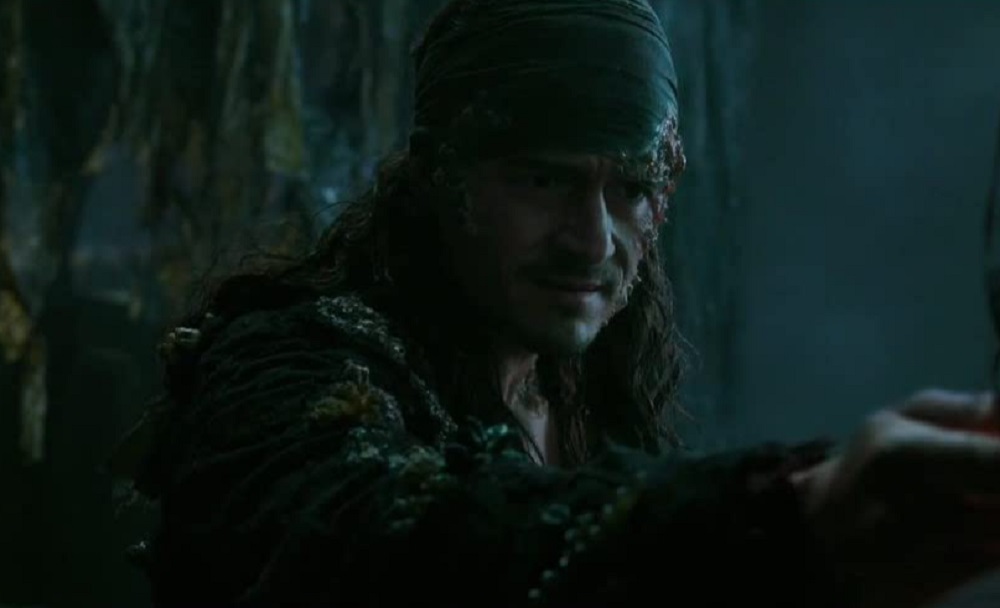 In the field of series, Bloom made a cameo in one of the episodes of the anthology easyfrom Netflix, in 2016, in addition to starring as Rycroft Philostrate, in Carnival Row, from Amazon Prime Video. Apparently, the 2nd season has already been filmed and should debut soon on streaming.

Orlando Bloom in 2022: What happened to the Legolas actor?

According to their page on the Internet Movie Database (IMDb), there are at least three projects in development as of late.

it’s about the movies Red Right Hand, Gran Turismo and Wizards!all scheduled for 2023. His last feature film released in theaters consists of Needle in the Temporal Haystackfrom 2021. 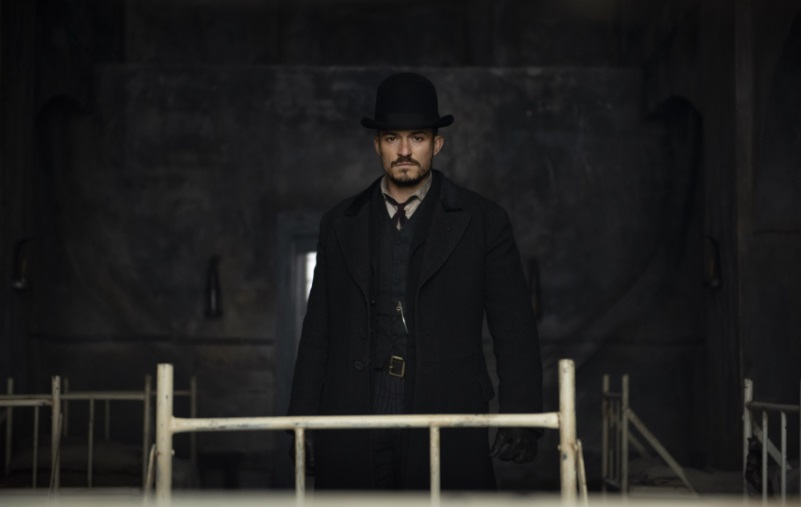 At the moment, Orlando Bloom is married to singer Katy Perrywith whom he has a daughter named Daisy Dove Bloom, born in 2020.

Did you like the content? So stay tuned here at TecMundo to find out more interesting facts about the careers of Hollywood actors and actresses!

The Witcher: Henry Cavill will be replaced by Liam Hemsworth in the series

How to control what children do on an iPhone and iPad