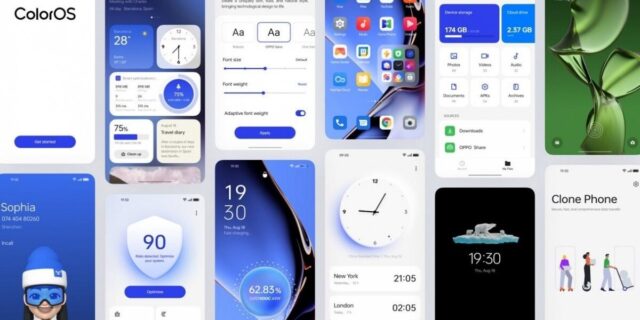 Oppo has not been idle in extending the availability of ColorOS 13, which was presented in the summer, the latest user interface is currently running on more than 33 devices worldwide, and according to the plans, a total of 27 models will own the Android 13 system by the end of the year. The new strategy overrides and expands the practice declared with ColorOS 12.

The manufacturer intends to continue this extremely attractive practice next year, and in addition, it has already officially promised four major version updates for some models and continuous security updates for five years, although only for certain top models. But we’ve seen crows in arms before, Samsung also started like this, then gradually extended the product support to the previous flagships and other, lower-end models as well. But basically, the intention itself is commendable.