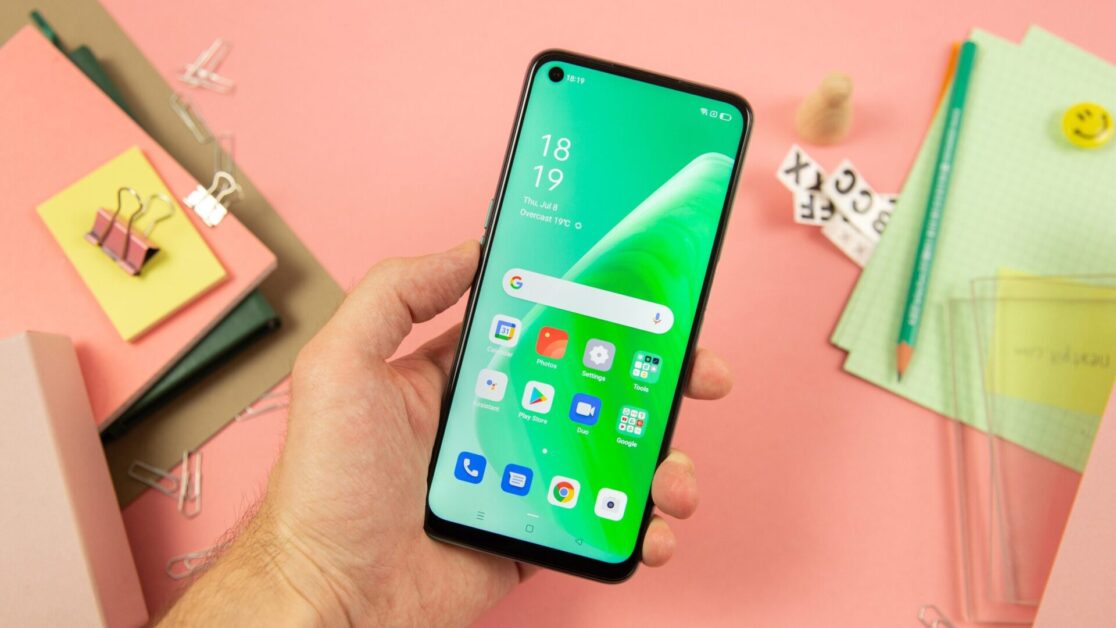 Oppo ColorOS 12 release date has been announced, its new operating system based on Android 12! The update should therefore appear on October 11th and be available exclusively on Oppo smartphones.

Google has just announced the rollout of Android 12 as a stable version in AOSP. Developers can now adapt the operating system and officially launch it. Oppo is one of the first manufacturers to announce the rollout of Google’s new mobile operating system on their own phones, starting with the Oppo Find X3 Pro (first in Indonesia and then in Malaysia).

The announcement comes almost at the same time as the start of the public beta of OxygenOS 12, the Android overlay from OnePlus, which is based on the same code base for the first time. While we wait for the actual launch in Europe, Oppo will be launching a “pilot” version of the ColorOS 12 beta on October 11th at an online event. The stream starts at 11 a.m.

The manufacturer promises a comprehensive and customizable design that further optimizes functions and performance. Oppo will also use the event to unveil the international rollout plan for ColorOS 12.

The Chinese giant plans to cover more than 110 devices – including smartphones and IoT devices – and 150 million users worldwide. That makes it the biggest and fastest update in Oppo’s history.

The manufacturer concluded its statement by announcing an expansion of its update policy for devices released in 2019 and later. This means that the Find X-Series models will receive three Android updates, the Reno, F- and K-Series models two. In addition, some models in the A2 series will also benefit from it. At the same time, security patches will be made available for the Find X, Reno, F, and K series for four years and for the A series for three years.

Advertisement. Scroll to continue reading.
In this article:Android, ColorOS, OPPO 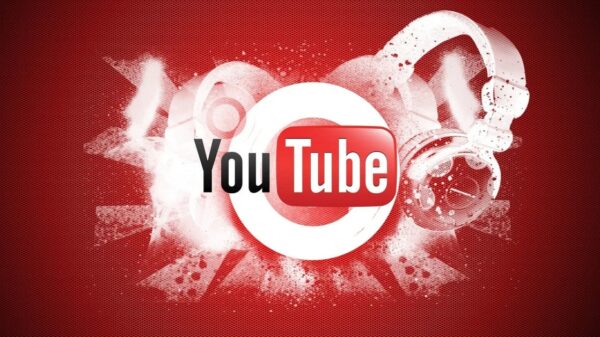