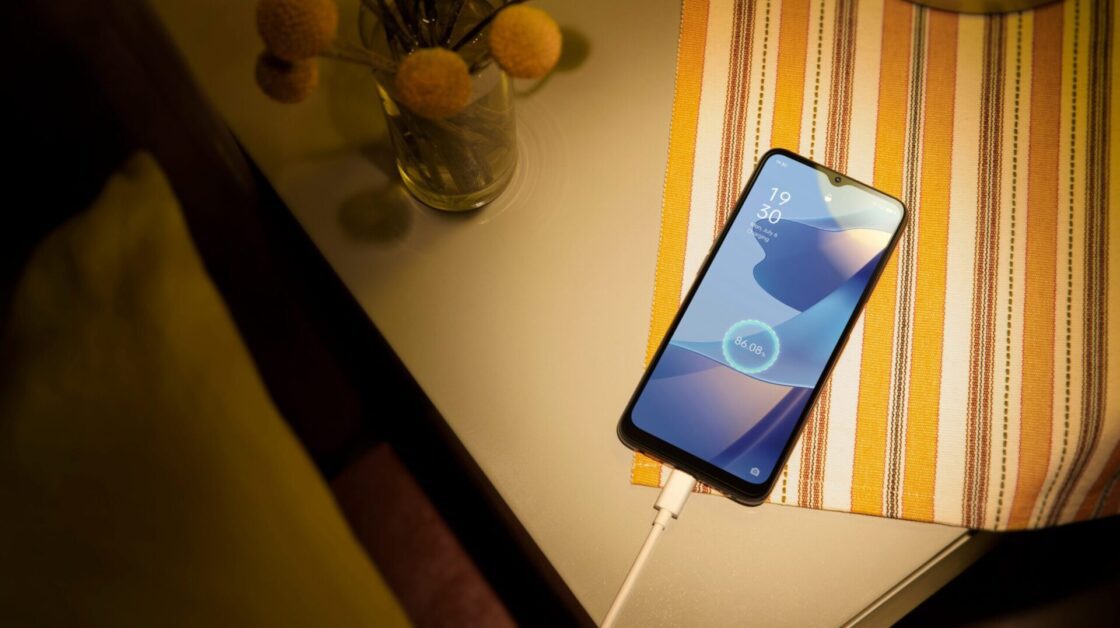 News from Oppo! The manufacturer continues its European offensive and announces the mid-range models A16 and A16s. A generous battery with 5,000 mAh, a triple camera, and an LC display with HD + resolution are used in each case. However, the two smartphones differ in one fine detail.

Manufacturer Oppo is expanding its portfolio in the affordable middle-class smartphone! The new devices are called A16 and A16s and will be available in stores in Europe with immediate effect. These are typical cell phones under 200 euros with a generous battery, a triple camera on the back, and an LC display with HD + resolution.

This measures 6.52 inches on both devices and is protected by Panda MN228 glass. Thanks to a screen-to-housing ratio of 88.7 percent, the devices measure 75.6 x 163.8 x 8.4 millimeters. The devices of the A16 series are protected against splash water in accordance with IPX4 and weigh 190 grams. The materials used are aluminum and plastic.

In order to be able to display mobile games and apps smoothly, Oppo installed a MediaTek Helio P35 and thus a well-known mid-range SoC. This works with 4 gigabytes of LPDDR4x RAM and 64 gigabytes of internal memory. You can expand the latter by up to 256 gigabytes using micro SD cards. These specs are basically what you can expect from a cell phone under 200 euros without 5G.

However, Oppo is pursuing a tough austerity course with the triple camera on the back. Not only does the manufacturer of the 13-megapixel main camera provide two sensors with 2 megapixels each for Marko and portraits, but the triple cam also does not even have autofocus according to the datasheet. Well … you take selfies with 8 megapixels.

It’s nice to see that Oppo uses a 5,000 mAh battery. According to the datasheet, this can be charged using the quick charger supplied. Upon request, Oppo told us that this charger works with 10 watts.

Satellite chip in iPhone 13: That’s why the feature would only be half as great

You don’t have to wait for the release of the devices, which will appear in Germany from September 1st at an RRP of 179 euros. The A16 without the NFC module is available from retailers such as Saturn, MediaMarkt, and experts and is even available from Amazon until September 10 for 159 euros. The A16s with NFC, which is required for mobile payments, for example, is only available from Vodafone in conjunction with a mobile phone contract, according to Oppo.

Advertisement. Scroll to continue reading.
In this article:OPPO, release, Smartphone 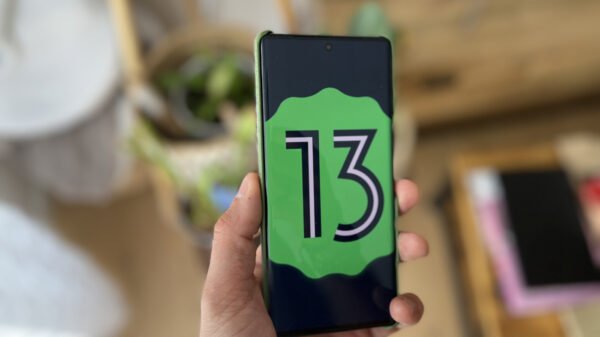