There’s a lot of news coming for the 3rd season of Only Murders In The Building. The Hulu series, which in Brazil can be seen through Star Plus, has just gained a new member in its cast. This is Jesse Williams, who has become well known in recent years for playing surgeon Jackson Avery in Grey’s Anatomy.

According to what has been reported so far, he will play a documentary filmmaker interested in further exploring the case that Mabel Mora (Selena Gomez), Oliver Putnam (Martin Short) and Charles Haden-Savage (Steve Martin) have been working on during the episodes.

Created by Martin and John Hoffman, the production premiered on streaming in August 2021, later earning some important Emmy Award nominations. In the cast, it is also possible to find Amy Ryan, Cara Delevingne, Jayne Houdyshell, Aaron Dominguez, Maulik Pancholy, Jackie Hoffman and Paul Rudd, who will also be in the episodes of the 3rd season.

In the plot, three neighbors of an amazing building located in Manhattan discover a common passion: they are all addicted to a podcast that explores diverse true crime stories. When a resident of the building is found dead with evidence of suicide, there are many doubts on the part of these neighbors who, motivated by the podcast, go on to investigate the hypothetical crime.

Jesse Williams: actor was part of the cast of Grey’s Anatomy for 12 seasons

For years, Jesse Williams has been dedicated to playing surgeon Jackson Avery, one of the protagonists of Grey’s Anatomy, on ABC. Introduced during Season 6, the character grew into the narrative until he left it in 2021 with the airing of Season 17.

However, although he is no longer a regular on the medical drama, Williams returned for a cameo in the 18th grade and recently made his directorial debut by helming one of the episodes in season 19.

After the success in the series, he also participated in several plays, including being nominated this year for the prestigious Tony Awards for the production ofTake Me Out, on Broadway. Few know, but he was also responsible for producing the short film Two Distant StrangersOscar winner in 2021. 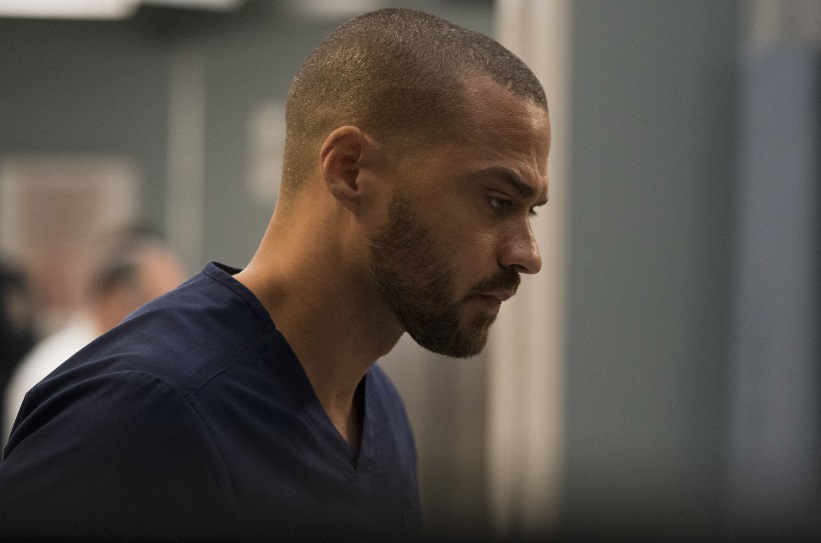 And in addition to work involving film and television productions, the artist is also on the board of directors of the Scholly app, focused on scholarships, and is executive producer of the transmedia art installation entitled Question Bridge: Black Malesexhibited at the Smithsonian National Museum of African American History and Culture in Washington, D.C.

Looking forward to seeing you in Only Murders In The Building?

Netflix: All releases in November 2022 on streaming