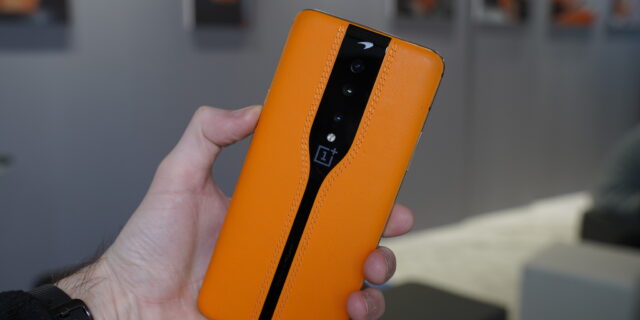 Let’s start with what is certain: on February 7, at the international premiere of the OnePlus 11 and Buds Pro 2, there will be a third device, a second mobile, the OnePlus 11R. A pre-order page for it appeared on Amazon, and then the brand confirmed the MySmartPrice to your question, in concrete terms, the 11R is the model intended for India. This is not surprising, the R-variants have been trying to lure Indian customers. Official specifications are not yet known, but based on rumors, the 11R will inherit the appearance of the 10T, with some hardware nitro.

Notification from Amazon that the OnePlus 11R is coming. (source: Twitter) [+]

The SoC is the Qualcomm Snapdragon 8+ Gen 1, one might say standard. It will be accompanied by 8 or 16 GB of RAM and 128 or 256 GB of storage, a 5,000 mAh battery with a 100-watt fast charger. 6.7-inch flat AMOLED display with 120Hz refresh rate and OxygenOS 13 based on Android 13 at launch. Three cameras are expected on the back, of which the wide-angle one can use a sensor from the Sony IMX766 or IMX900 series. Besides the 8 MP ultra-wide and 2 MP macro, it is a bit sad among the specifications. According to rumors, the price of the most powerful version will be 45,000 rupiah, which corresponds to 197,000 HUF. On the other hand, it is unlikely that this will arrive, and the top model can almost be expected to be available more expensively. 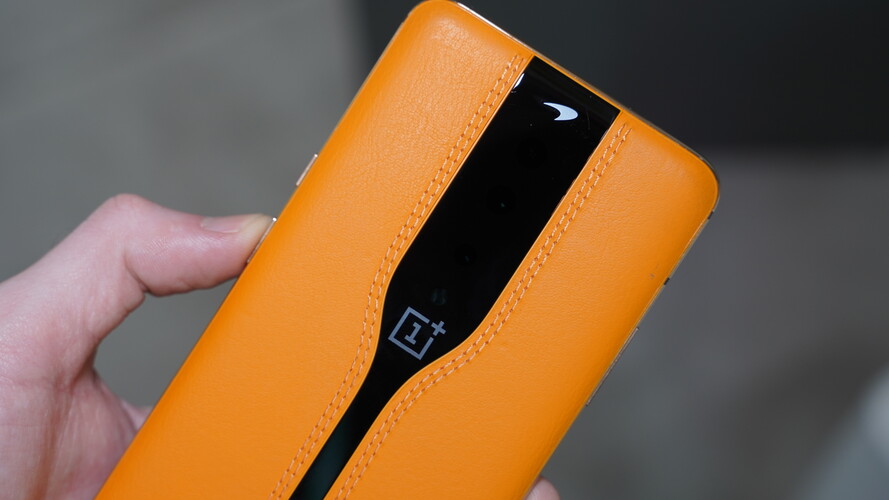 Now for the concept device rumor. OnePlus showed the Concept One at CES 2020, and the continuation of this can be revealed at MWC 2023. There is no definite information regarding the hardware yet, there have been rumors of bendable, extendable and frameless devices, but also that we will see an improved electrochromatic smart glass in the Concept Two. The latter, with the Hasselblad collaboration behind OnePlus, could even mean a new generation ND filter, but with Oppo’s bendable developments, OnePlus foldable doesn’t seem like an impossible idea anymore.