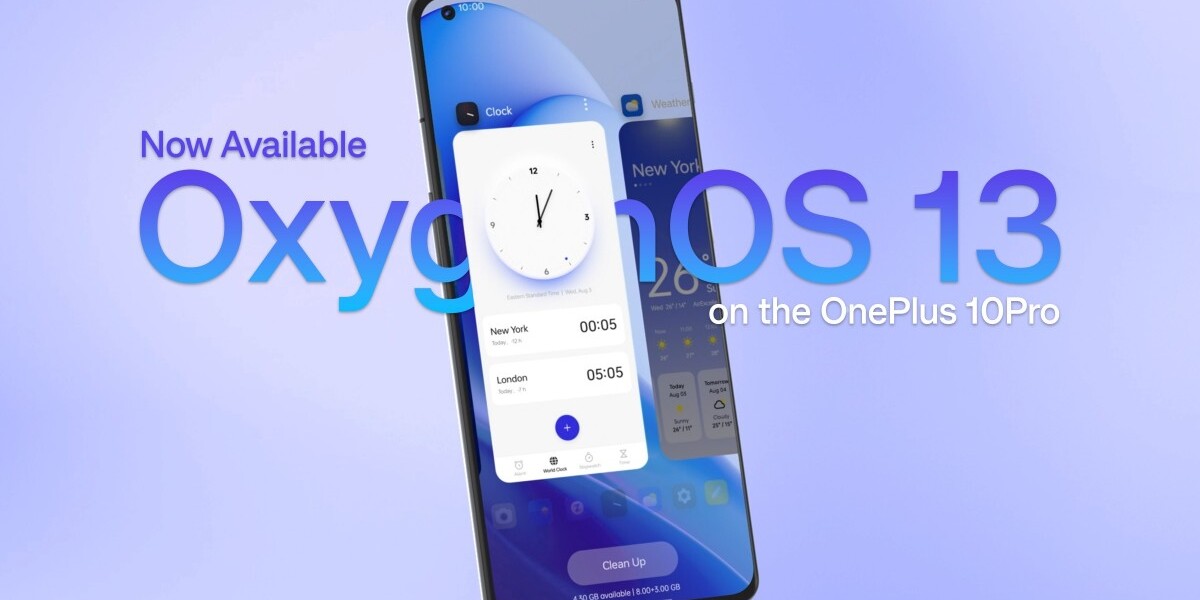 An update promise was made by OnePlus at a round table discussion held in London: the manufacturer would bring four major version updates and five years of security updates to some of its selected devices from 2023, thereby helping them to remain in use by customers. This sounds good, and OnePlus would go head-to-head with Samsung in terms of software support, because among the manufacturers using the Android platform, only the South Korean Samsung guarantees 4 main versions and a 5-year security package for its top devices, even Google itself only has 3 main versions and works with 5 years of security updates.

However, there are several twists in the statement of Gary Chen, head of operating systems for OnePlus and Oppo. On the one hand, it is not clear whether this applies only to OnePlus phones released in 2023 or after, and if not, which phones already on the market are affected? The company did not answer the questions of the XDA participant in the conversation. At the same time, it is not difficult to conclude that it is expected that the top models will be affected, but there is also a loophole here, Chen mentioned guaranteed security packages every two months, that is, the patches issued by Google every month would not be mandatory and immediately received by OnePlus devices. 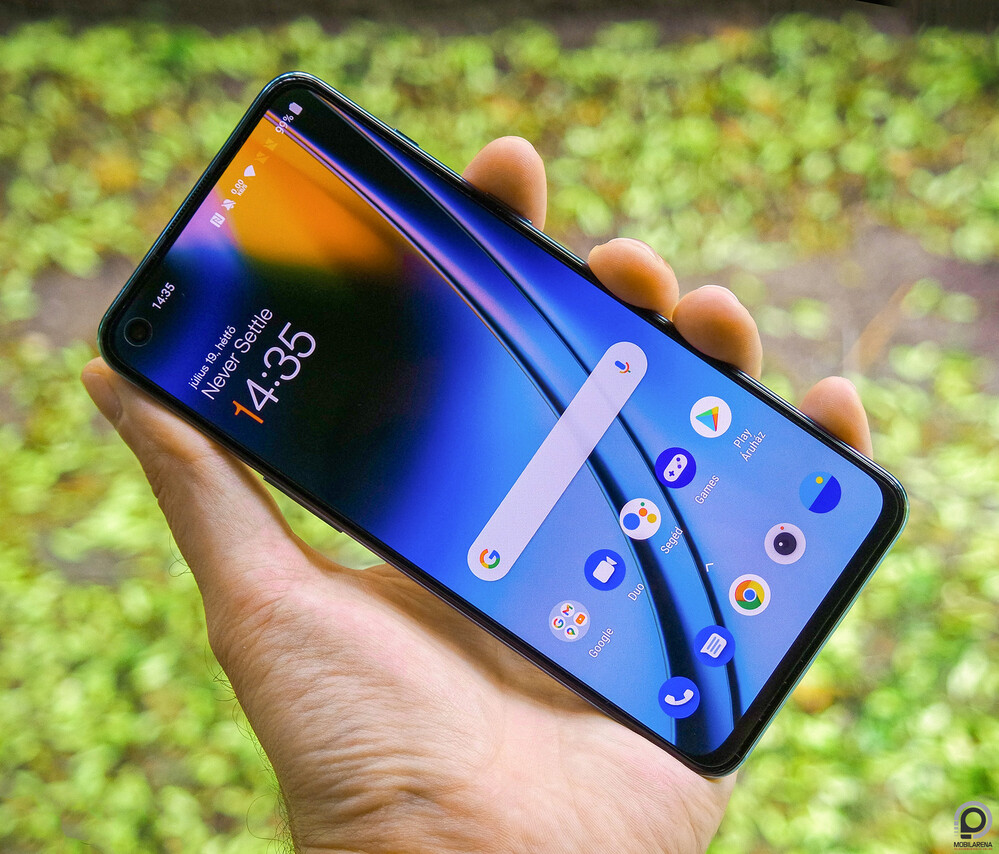 It is also not clear at what pace the manufacturer plans to guarantee the main version updates, and they have left themselves plenty of room to move when it comes to updating the Nord, CE and other cheaper OnePlus models. Thus, although the four- to five-year software product support sounds good and looks good when described, OnePlus’ promise is too vague for now.