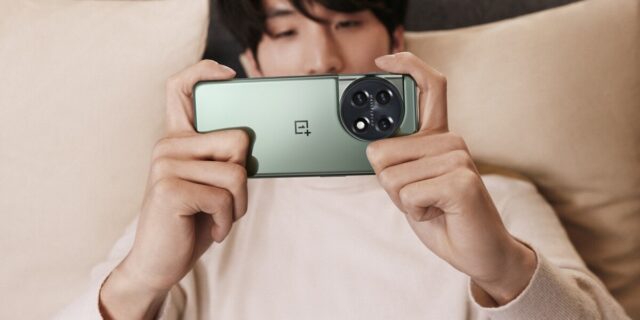 We must have already written a dozen news about the OnePlus 11, so those who have followed them will not be surprised by the presentation on January 4. New photos of the phone have now surfaced on Chinese social media, showing the device in someone’s hands, and the only really new information that is being reported is that the display will be flat.

OnePlus has equipped its flagship devices with a curved panel since the introduction of the 7 series, the 11 may be the first to return to a display that does not have curved edges, as it is rumored that the Pro model will not be available this year. Based on the information so far, the 11 mobile has a QHD+ resolution HDR10+ AMOLED display with a 6.7″ screen diagonal, with a camera hole pushed to the upper left corner. 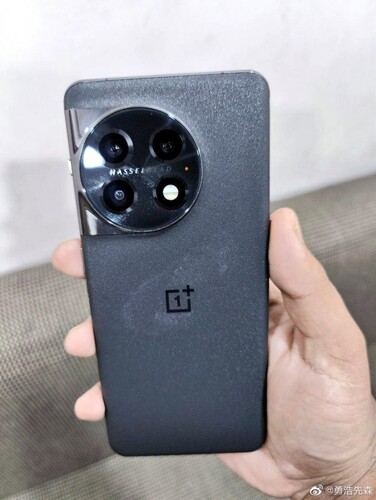 A black sandstone and green glass back is expected. (source: Weibo) [+]

The photo also confirms the fact of the rear camera ring being pushed to the side, as well as the return of the sandstone cover for the black phone. The only real question is what kind of price tag will OnePlus attach to the phone at the Chinese launch on January 4th and the global launch on February 7th?