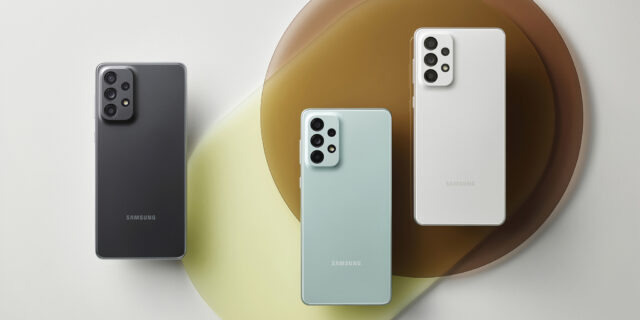 For years, one of Samsung’s best-selling products has been the Galaxy A series, including the Galaxy A50 phones. However, the range included versions that were larger and sometimes equipped with a better camera or hardware, of which the A71 and A72 were also available domestically, but the A73 was no longer available. According to a recent rumor, the new A70 will not be made for other markets next year, and the Galaxy A54 will be the highest positioned product of the South Korean manufacturer’s 2023 mid-range.

Samsung has reportedly not even developed an A74, just as there are no rumors about the S22 FE or S23 FE for now. At the same time, the top model S23 will definitely arrive, according to the latest news, already on February 1st, so the only question is, which devices in the portfolio would bridge the gap between the A-series and the S-series? The most likely answer is that with last year’s (that is, this year’s, 2022) models that have already been produced and are in stock: all S22s, as well as the S21 FE, will still be competent devices next year, so the manufacturer can easily reduce their price and patch them up the gap between the A-series and the S-series.