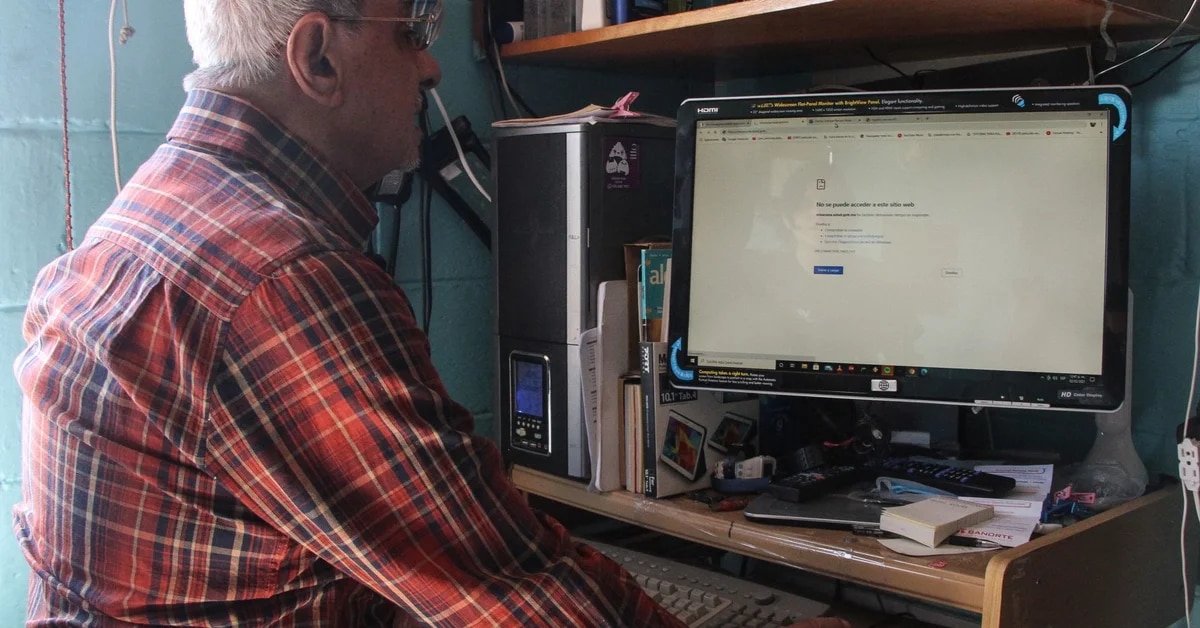 It never goes without saying that no one, Absolutely no one is exempt from suffering a cyber attackand who believes that only businessmen, politicians, journalists and activists are potential targets of cyber hackers you are very wrong. It is important that all people know that they can be victims so that when browsing Internet do it carefully.

Recently, older adults have become the favorite prey of cyber hackers, as reported by the Cyber ​​Police of the Secretariat of Citizen Security (SSC) of Mexico City, because they are usually people who are not familiar with information technologies.

On average, three older adults in CDMX report cyber incidents such as fraud, harassment, extortion and identity theft, before the Cyber ​​Police Unit of the SSC. Given this, the authorities identified the modus operandi of cyber hackers.

According to a statement, cybercriminals perform social engineering to interact with potential victims and obtain personal, financial, or username and password information. Mainly the attackers pretend to be relatives in a hurry to deceive the victim.

The cyber police point out that in recent years, derived from the COVID-19 pandemic, all people were forced to interact, buy, and more through the Internet, experiencing a sudden change from the physical plane to the virtual one. In response, cybercriminals took advantage of the moment to search for victims, mainly older adults, who tThey have little experience in social networks and Internet platforms to defraud them.

They posed as relatives, friends, bosses, co-workers or employees of commercial companies or banking institutions. According to the authorities, the “probable perpetrators of the crimes, send text messages to victims demanding excessive payments or making threats, in order to access data and information from mobile devices and electronic equipment”.

The Mexican agency said that the most common incidents involving people over 60 years of agewere:

The data was collected by the SSC, with respect to older adults who requested support or guidance. The complaints and the analysis of incidents correspond to reports between January and February of this year.

What were the avenues of attack?

The cyber police point out that the crimes occurred mainly through:

For all of the above, the authorities recommend that all electronic devices have updated antivirus, use passwords and access controls to social networks of at least eight characters with letters and numbers.

Use passwords and access controls to social networks of at least eight characters with letters and numbers; constantly changing passwords on all platforms used; verify the authenticity of websites accessed, but mainly not to give bank or personal data to third parties through unverified pages or by phone.

Do not open links from unknown emails or messages (SMS) and always be wary of extremely good offers. Activate two-step verification in emails and instant messages.

In the event that money is requested to release an alleged family member who was kidnapped, who has an alleged economic problem or accidentthe authorities recommend:

– Keep calm and hang up immediately

– Contact your family member to confirm or deny the situation

– Do not make deposits in convenience stores or bank transfers

In the event of any unfortunate event, a complaint can be made to the ministerial authorities or to the 911 emergency number.