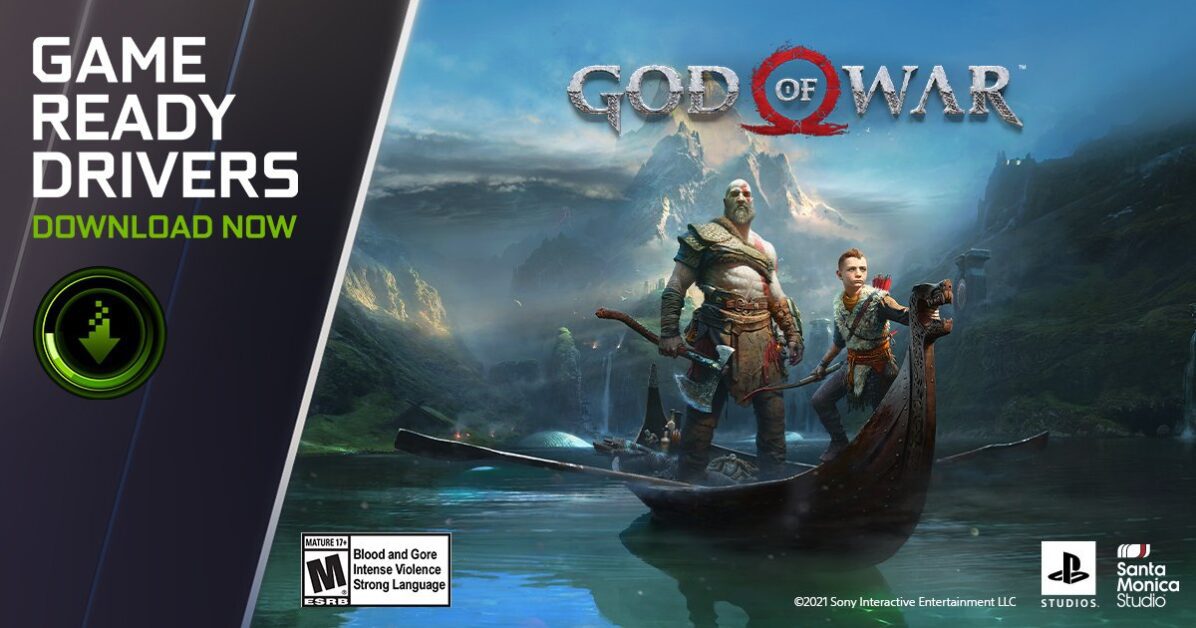 The latest Nvidia GeForce Now God of War driver to take advantage of DLSS and Nvidia Reflex upon release. 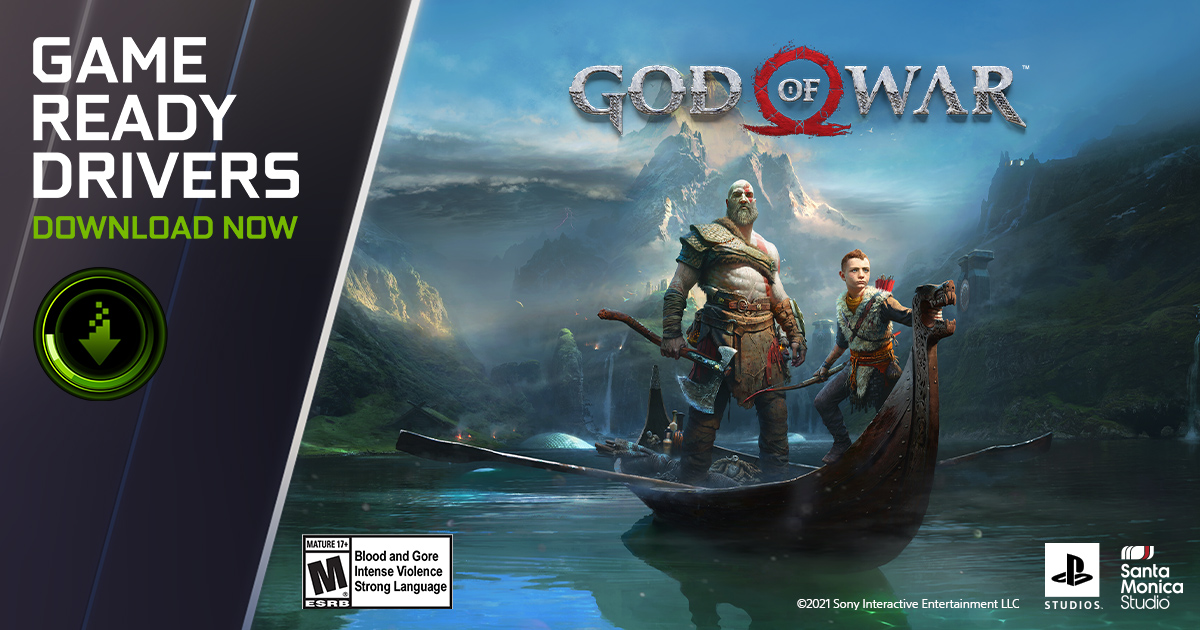 An update to the GeForce Game Ready drivers comes with the launch of God of War on PC. // Source: Nvidia

Advertisement. Scroll to continue reading.
Read moreMinecraft game modes: Which one is better?

PC gamers will finally be able to get their hands on the acclaimed reboot of god of war. For the occasion, and as is often the case for big AAA releases, Nvidia announces the release of new Nvidia GeForce Game Ready drivers.

The most notable contribution of this update is undoubtedly the support for DLSS for owners of RTX cards. If you have a GeForce 900 or newer graphics card, Nvidia Reflex is also part of the update. Remember that this software aims to reduce the latency between the moment you press a button and the moment the game reacts (theinput lag in good gamer language).

Specifically, Nvidia claims that DLSS should improve frame rate by 45% on God of War when viewed at 4K resolution.

Below you can see the expected framerates with DLSS enabled on God of War based on your graphics card, with the game set to Ultra. 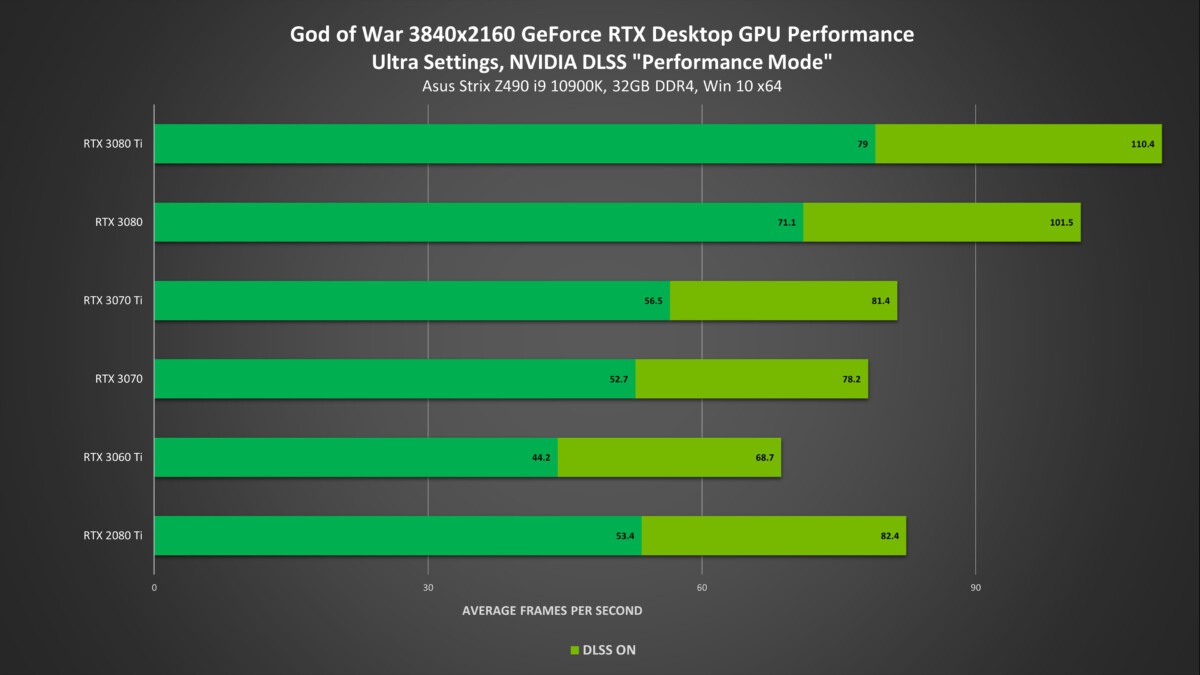 Nvidia Reflex meanwhile should lower latency by 22%, again according to the Santa Clara firm, all configurations combined.

The entry into play of the DLDSR

Another great addition for gamers, especially the less fortunate or even those who prefer to play at 1080 or 1440, is DLDSR making its debut with this driver update.

As a reminder, this is a scaling technique that “improves image quality by rendering at a higher resolution” before downscaling the image to a lower definition. This is especially interesting if you want to display a game that is not too greedy for your graphics card and you therefore have a little computing power left to improve the rendering.

The Nvidia GeForce update also brings new FreeStyle filters, usable if you play with the GeForce Experience overlay. Here’s what they bring.

What do you think about the Nvidia God of War driver ? Let us know in the comments.

Advertisement. Scroll to continue reading.
In this article:games, God, NVIDIA