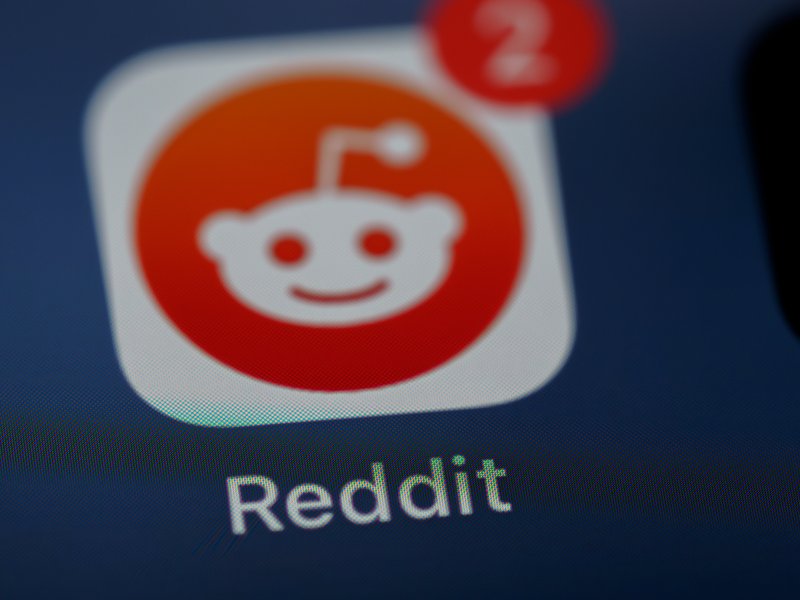 Reddit made its (small) revolution and now offers a real blocking function.

Until now, the latter consisted of muting users and was conspicuous by its inefficiency…

It is now possible to block a user on Reddit

The social network today announces a new way of ” to block users, as can be done on other platforms (Twitter for example), no longer content to simply mute the account in question. From now on, a user you have blocked will no longer be able to see the content you publish. It was time ! Excellent news, as the function has so far proved ineffective for people facing harassment or other forms of abuse since any “blocked” user could still interact with their messages…

Reddit is also altering how the material of a blocked user displays to the person who blocked them. Reddit also wants to implement a restriction to prevent users from repeatedly banning and unblocking another user in a short period of time. Furthermore, Reddit has implemented several limits to prevent users from abusing the service by restricting it on a large scale.

Users who have blocked someone else, on the other hand, will still be able to see their postings, albeit the content will be compressed by default. Reddit has claimed that it will keep prohibited users’ postings available so that users may report possible abuse through the website’s reporting options.

Related: Twitter France tried in criminal court for not cooperating with justice, a first

What do you think about Block Someone on Reddit ? Let us know in the comments.

Advertisement. Scroll to continue reading.
In this article:reddit, social 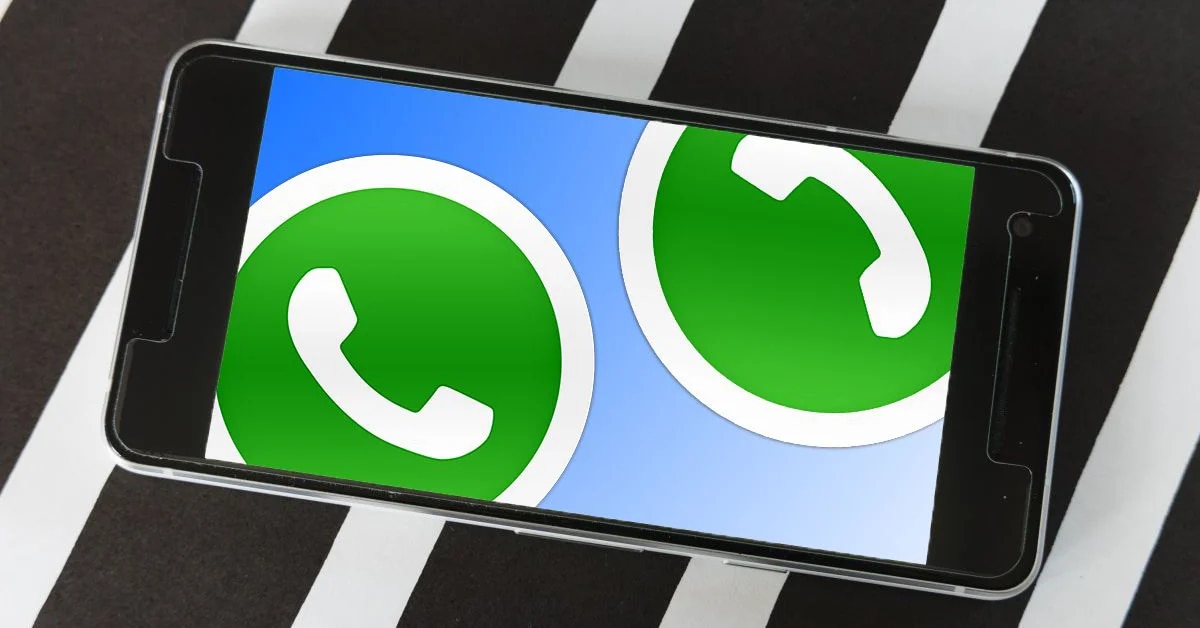 The May of WhatsApp opened with an important novelty, namely the arrival of reactions to messages for all announced by Mark Zuckerberg himself . But the messaging service, as...