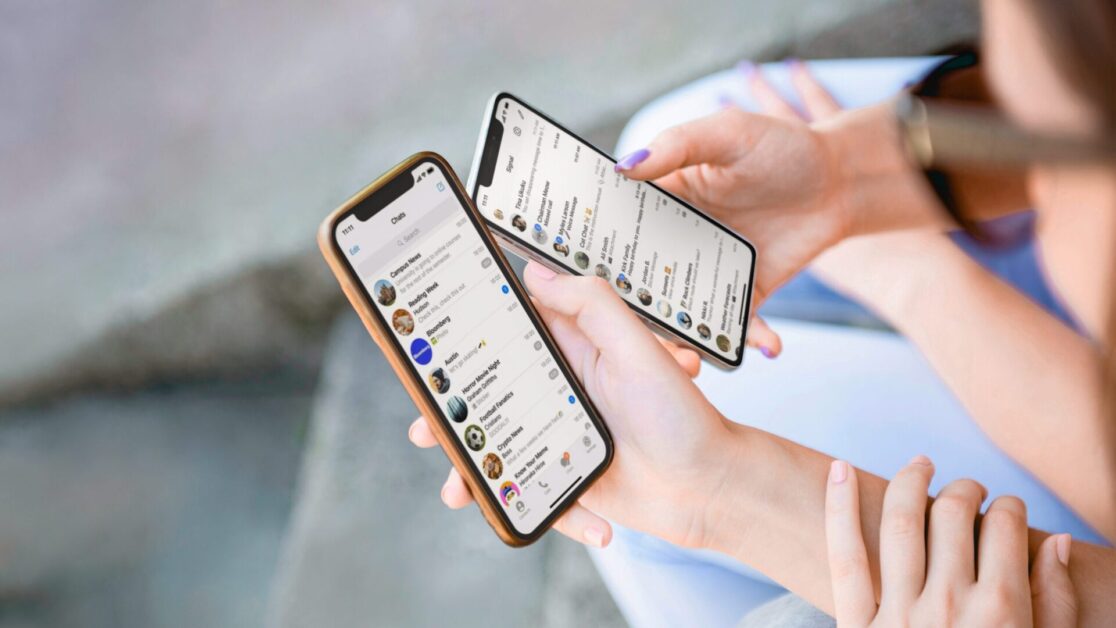 The developers of WhatsApp have been working intensively on the functional scope of the messenger in recent months. Now a feature has been found in the beta of the app to hide last seen on WhatsApp, it annoys prolific writers in your contact list a little bit the wind out of the sails. Tech Markup tells you what it’s about!

In Messenger WhatsApp, you can see when many contacts were last online. The message appears in a chat window directly below the name and informs you more or less precisely when the respective contact last had their mobile phone in their hand. While the feature is useful when you need an answer quickly, it can also be very annoying on the other hand.

Controversial WhatsApp terms and conditions: Next step discovered in the beta

Having to answer for not having typed in your hand despite your cell phone is really annoying! Therefore, the “Last seen” display can already be switched off in WhatsApp. As the WaBetainfo experts have now found out, there will be another restriction here in the future.

In the new privacy feature, you will only be able to hide the display of “last seen” for certain people. For example, you can avoid professional contacts insisting on an answer because you were online after all. This specification for certain contacts should also be found in the future for hiding the profile picture under WhatsApp and in other privacy settings.

However, it is still unclear when exactly the hide last seen changes will also be available in the official version of WhatsApp. WaBetainfo only reveals that the new functions will be implemented on both iOS and Android. If you want to install the beta version of WhatsApp yourself or don’t want to miss a new version, take a look at our instructions for updating WhatsApp.

Advertisement. Scroll to continue reading.
Read moreWhatsApp: Now You can migrate WhatsApp chat between Android and iPhone
In this article:beta, feature, Whatsapp 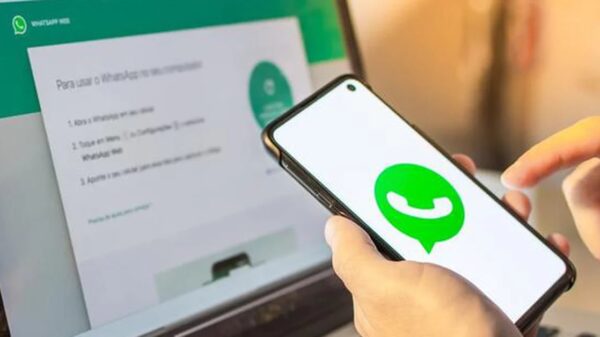 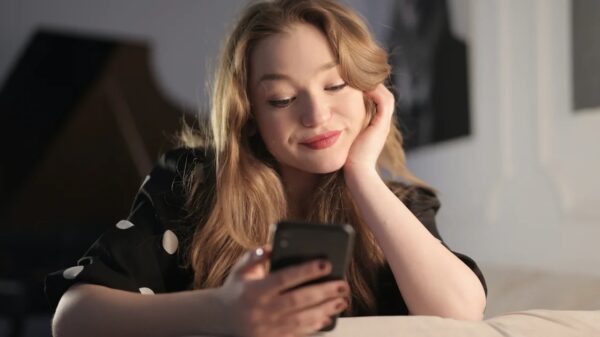