The launch of IOS 16 and the new iPhone models has been far from smooth, as a number of annoying bugs have been reported by users around the world.

Now Apple has released IOS 16.0.2, an update that will not only solve the well-known problem with the vibrating camera in the iPhone 14 Pro.

According to the accompanying documentation, the annoying dialog that appears every time you want to paste something from one app to another should also appear less often.

Furthermore, a problem that caused it for users who changed the screen in their iPhone X, XR or 11 is fixed.

We can probably also count on Apple to have fixed the problem that makes it more difficult to transfer data from an old mobile phone.

In connection with the launch of the Iphone 14, Apple sent out IOS 16.0.1, an update which, among other things, fixed a problem with the activation. 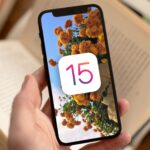 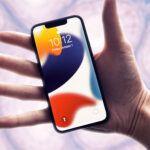 iOS 15.3 is here: mandatory download, even without new features 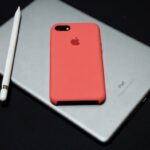 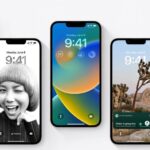 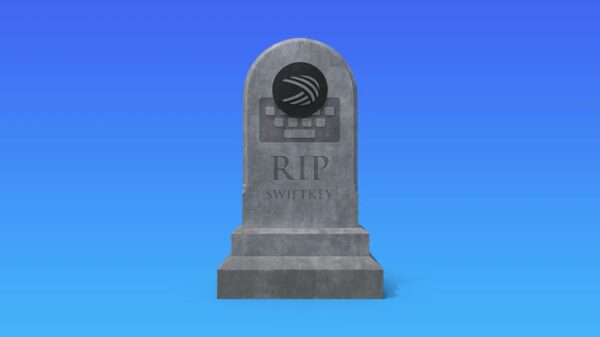