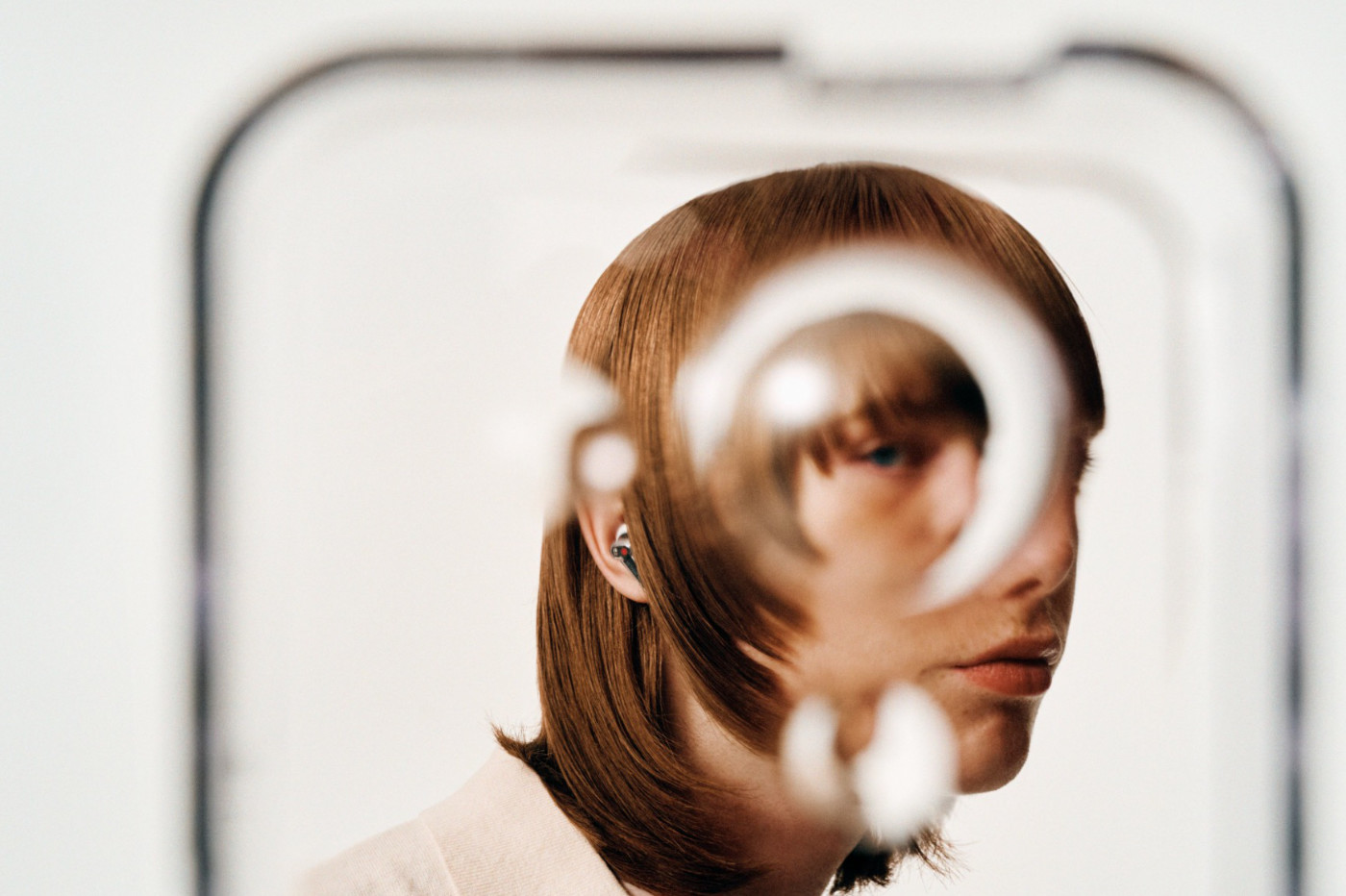 After leaving OnePlus in 2020, its co-founder, Carl Pei, has embarked on a new venture called Nothing. This brand has already released its first product, Nothing earphones (1). But Pei’s ambitions are not limited to earphones, as his Nothing brand wants to launch a whole ecosystem of products.

And currently, it is planning the launch of its first smartphone, the Nothing Phone 1. In March, Pei revealed some information about this device. So we know that the smartphone will arrive this summer, that it will use a Qualcomm Snapdragon chip and that it will use a modified version of Android called Nothing OS.

Regarding the lifespan of Nothing’s future smartphone, we also know that it will benefit from updates to new versions of Android for three years, and security updates for four years.

While Carl Pei has not yet officially announced the date of the presentation of his first smartphone, new information is leaking on the web. In a recent article, our colleagues from XDA relayed a publication from the AllRound-PC media.

This indicates that the smartphone would be launched on July 21. And its price would be 500 euros. For the moment, this information is of course to be considered with caution, since it does not come from an official source.

However, if the smartphone is going to cost 500 euros, it is possible that it will be equipped with the Qualcomm Snapdragon 7 gen 1 chip, a component for mid-range devices that has just been presented.

In any case, the preparation for the launch is progressing well. This month of May, Nothing announced partnerships with operators in Germany, the United Kingdom and India, for the distribution of the future smartphone.

“When we launched Nothing, we wanted to bring back the enthusiasm we once felt for the tech industry”had declared, on the occasion, Carl Pei. “By joining forces with leading carriers and retailers, we look forward to disrupting the smartphone market together. We can’t wait to reveal the phone (1) to the world later this summer. »

Nothing plans to launch an entire ecosystem

In March, Carl Pei also indicated that Nothing OS will include the benefits of the “pure” version of Android, suggesting that the operating system will not be overloaded with bloatware. Nevertheless, the CEO of Nothing also mentioned the synergy that there will be between Nothing’s smartphone and the other products in the ecosystem.

Currently, the only Nothing product on the market are the Nothing ear wireless headphones (1). However, the brand plans to launch other product categories.

7 months ago, when announcing its partnership with Qualcomm and an investment of 50 million dollars, Nothing already mentioned this ecosystem project. The brand had explained that these funds would be invested to “research and development in view of the brand’s entry into new product categories within the framework of its ecosystem. »

“Nothing creates an ecosystem of seamlessly connected products and services that bring art and passion back to industry”can we also read in the description of the company.